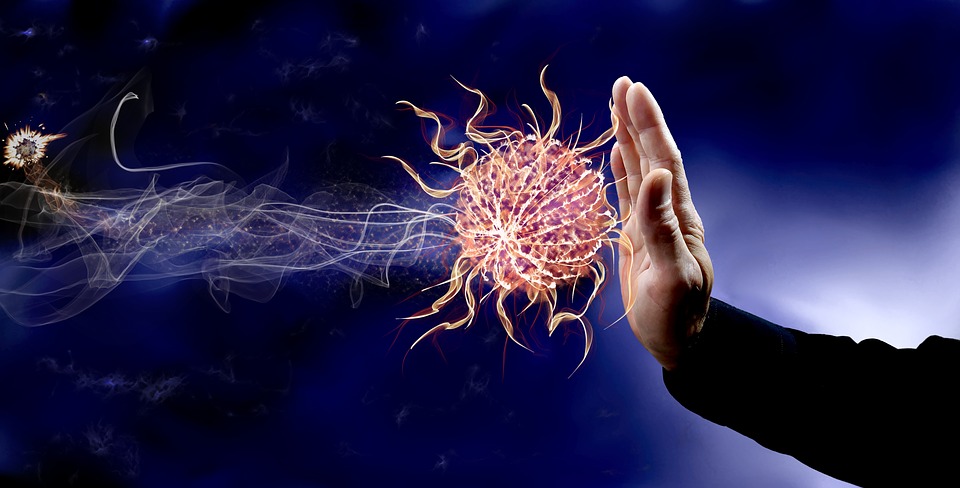 “Novel adversarial AI defense development may gain insight and inspiration from biological systems, such as the immune system and its interactions with bacteria and viruses,” according to a DARPA proposal.

The research funding arm of the Pentagon is worried that “adversaries” could turn AI against its programmers by “poisoning” it into doing the biddings of those it wasn’t meant to serve.

With “poisoning attacks,” attackers deliberately influence the training data to manipulate the results of a predictive model, according to IEEE.

If we look towards natural models for an analogy, it would be like how a virus could manipulate the immune system of the host so it would attack itself, or how bacteria could change the host environment so it could grow stronger and spread.

The Defense Advanced Research Projects Agency (DARPA) will hold a Proposers Day on February 6, 2019 for a program aimed at developing a new generation of defenses against adversarial deception attacks on machine learning (ML) models, such as poisoning attacks and inference attacks — “where malicious users infer sensitive information from complex databases at a high level,” thus endangering the integrity of an entire database,” according to Techopedia.

GARD seeks to push the state-of-the-art in ML defenses beyond classification by defending via detection, location, and prediction, and beyond the standard modality of digital images by developing defenses against physical world attacks in a variety of pertinent modalities, such as video and audio.

According to DARPA, “the growing sophistication and ubiquity of ML components in advanced systems dramatically increases capabilities, but as a byproduct, increases opportunities for new, potentially unidentified vulnerabilities.

“The acceleration in ML attack capabilities has promoted an arms race: as defenses are developed to address new attack strategies and vulnerabilities, improved attack methodologies capable of bypassing the defense algorithms are created.