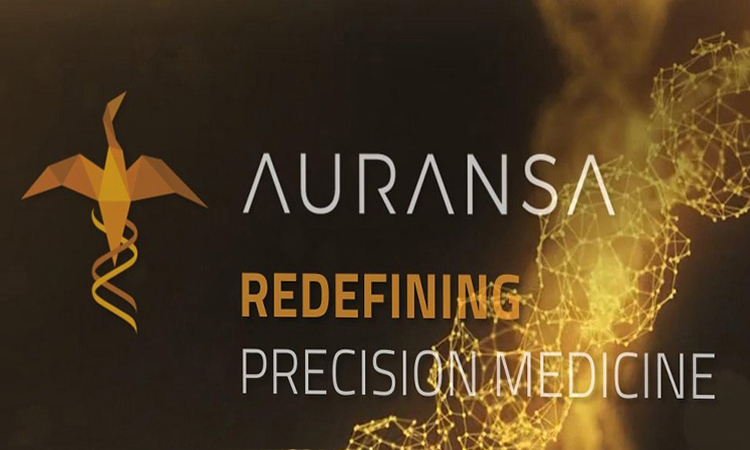 The orizuru, or paper crane, became a symbol of peace when a girl who was exposed to radiation during the atomic bombing of Hiroshima folded origami cranes in hope of making a full recovery from leukemia.

And now, many years later, a U.S.-based company with a founder hailing from Southeast Asia who received her undergraduate education in Japan—supported by a full scholarship from the Japanese government—is hoping that its logo featuring a paper crane with DNA wrapped around it becomes associated with healing. 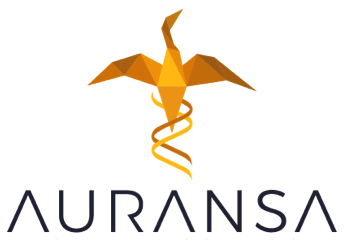 Leveraging the transformative power of artificial intelligence, Auransa is laser-focused on developing precise medicine for cancer and cancer care to save lives and relieve suffering.

At its helm is Pek Lum, who is pairing her lifelong passion for biology with her deep fascination with data and algorithms to help address one of the most serious issues in the pharmaceutical world—failure of drug trials due to the wrong choice of patients.

Appreciative of how costly this gap is for everyone involved, her biotech company is working toward understanding the responder patient population from the get-go.

“Developing drugs is a super difficult, high-risk endeavor, and it’s really hard to recruit the proper patient population for the trials,” the co-founder and CEO of Auransa told The Sociable.

A lot fewer drugs would fail in Phase 2 clinical trials if they were tested on patients predisposed to respond, she explained, referring to a phase where trials are performed on a larger patient population to evaluate the effectiveness and safety of a new drug.

When Lum spotted a golden opportunity to develop a better way to do drug discovery, she consulted her physicist husband to know how she should approach it and the conversation inspired them to launch Auransa.

“Au is the chemical symbol for gold and is derived from the Latin word aurum, meaning gold. And ‘ansa’ is Latin for opportunity,” she said, adding that their platform offers “golden opportunities” to make better drugs for patients. 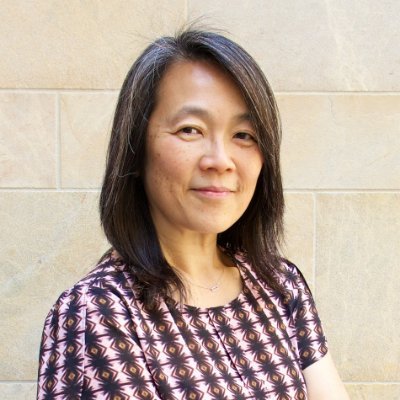 In her opinion, the initial step toward successfully matching new drugs with the right patients is to “understand the disease context”. That is why they decided to use data and algorithms to first find what the disease in question looks like.

“We need to know the biology of the disease and its subtypes. It’s very complex. So we wanted to unravel the complexity first and foremost and then predict drugs against those subtypes or the biology,” she said, while clarifying that some diseases may not have subtypes.

To unravel this complexity, Auransa has developed the SMarTR engine, which is capable of ingesting complex human disease data, large and small, and yields valuable data that can be examined to understand the biology of different diseases.

Many of the engine’s predictions, according to the company, have gone beyond the computer to different phases of drug development.

Lum, who received her Ph.D. studying yeast genetics at the University of Washington, is the chief architect of the science behind Auransa’s technology and is drawing on more than 20 years of genomics and drug discovery experience.

Her deep understanding of genomics and her remarkable skill in applying data science in the pharmaceutical sector is being augmented with the knowledge and expertise of a team that includes veteran drug developers, data scientists, and biologists.

Not a ‘magic bullet’

On the use of AI in drug discovery, she said it is not “a magic bullet” and needs to be coupled with other techniques such as mathematical, statistical, and bioinformatics analyses as well as good software engineering.

“AI cannot solve everything. It has to learn in order to learn. We use software and machines to make the process faster and more accurate,” added Lum.

One subject that is particularly dear and close to Lum’s heart is the treatment of neglected women’s disease.

For this reason, Auransa’s recently set up a partnership with POLARISqb, a quantum drug design company, to address therapeutics for lesser-known diseases disproportionately affecting women.

POLARISqb, according to the team behind it, built the “first” drug discovery platform using quantum computing, making the process “10 times faster”.

“We wanted to do something for women’s diseases that we feel are either underserved or underfunded, such as endometriosis, polycystic ovary syndrome, triple negative breast cancer, or ovarian cancer,” Auransa’s co-founder said.

In a press statement announcing the collaboration, Shahar Keinan, the CEO of POLARISqb said quantum computing technology is coming of age and is helping shorten the time needed to discover new drugs and scale up to multiple targets. 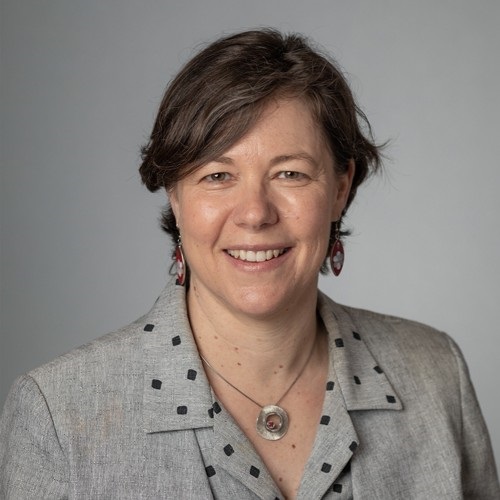 “We are thrilled to be able to combine our technology with Auransa’s and tackle neglected diseases affecting women. Together, we have unique perspectives on the industry and of unmet needs the pharmaceutical industry can and should tackle, utilizing the best technology available,” she added.

Lum explained that they intend to enlist the help of other women, including female patients themselves, to fund their efforts toward finding effective treatments for women’s diseases that are not well-known and are under-researched.

“We have the technology, but we also need resources and funding. So we would love to be able to connect with women who might want to support us,” Auransa’s CEO noted.

A crowdfunding campaign can also help raise awareness among women in areas of unmet medical needs and can promote understanding of women’s diseases in the pharmaceutical space, Lum pointed out.

Auransa’s co-founder says she aspires to build “a new breed of pharma companies” and would like to see the future of drug discovery to be more biology and patient-centric.

“One of the ways I think we can do this is by creating a company that uses molecular data and algorithms to drive the understanding of disease complexity from the very beginning of the process to create the right drug for the right patient population,” Lum said, adding that her company will continue its endeavors to help shape a brighter future for the patients.