HomeTechnologyBing Maps completes most ambitious mapping project ever in the US, Western Europe next
Technology

Bing Maps completes most ambitious mapping project ever in the US, Western Europe next 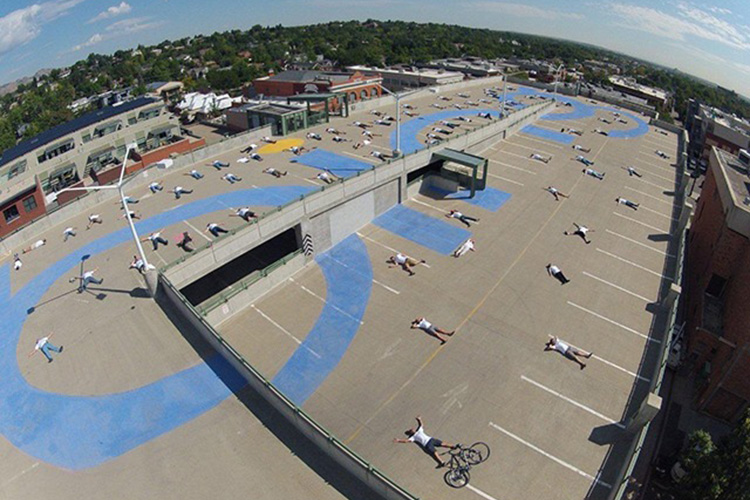 Bing Maps has completed what it calls its “most ambitious mapping endeavor ever”, collecting 30cm resolution imagery of every square inch of Continental United States – in just two years.

The Global Ortho project as it is known, and which began in 2010, has collected 10.5 million kilometres worth of data at a resolution of 30cm (1 foot = 1 pixel). While higher resolution imagery exists in certain places, this project brings unequalled consistent quality and resolution to every corner of the United States – and by year’s end, Western Europe.

Area 51 and the Vandenberg Air Force Base were not allowed to be imaged from above for obvious reasons.

Microsoft has described the project’s scope and progress to date as “staggering”. Comparing the Global Ortho project to the USGS’s National Agriculture Imagery Program, the second biggest aerial photography project, Microsoft speculates that to acquire the same amount of imagery it would take the NAIP 42 years to complete.

To commemorate the project’s completion in the United States, Microsoft had a 200 foot long Bing logo drawn in chalk atop the parking garage situated near the Bing Maps Imagery Team’s building in Colorado. One last commemorative flight mission, dubbed “Golden Spike”, then captured the Bing Maps team on the rooftop adopting a ‘snow angel’ pose. The final flight imagery should be available to view in Bing Maps next week.

Bing Maps may finally have one-up on Google Maps which, due to massive variations in image quality, resembles a patchwork quilt in certain parts of the world, particularly Ireland.

To find out more about the Global Ortho project watch this video below: 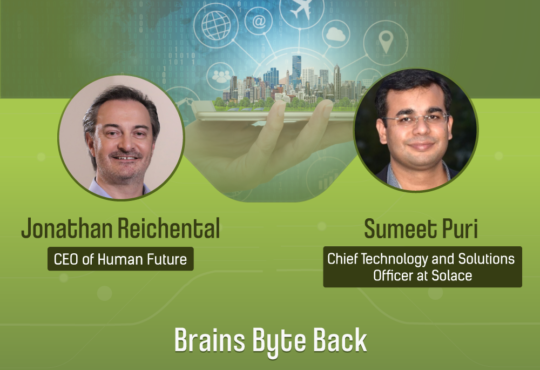 According to data from the UN, in 2018 55% of the world’s population lived in urban areas, and that is expected to increase to 68% by 2050. With an increasing number of people living in densely populated, urban areas, our cities will be forced to adapt. From transportation to sustainability, cities will need to harness technology to tackle these challenges that come with a larger population.

In this episode of Brains Byte Back, we explore what these smart cities might look like, how they will function, and how they stand to change our quality of life.

To discuss this, we are joined by Jonathan Reichental, the CEO of Human Future, a global business and technology education, advisory, and investment firm. He is also the former Chief Information Officer (CIO) for the City of Palo Alto and the author of Smart Cities for Dummies.

Alongside Reichental, we are also joined by Sumeet Puri, the Chief Technology and Solutions Officer of Solace, a company that specializes in the smart movement of data.

In addition to the above, we will also look at how drones will facilitate deliveries, how cities can be redesigned based on AI observations, and what an increased number of sensors and cameras means for our privacy.