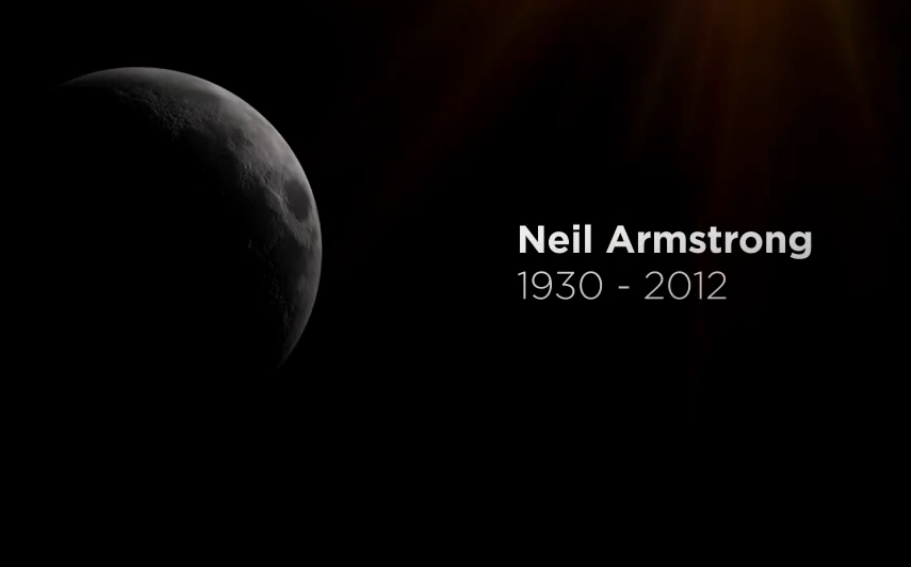 On Friday a private service was held for the first man on the Moon, Neil Armstrong, who died on August 25, aged 82.  As his service was being held Twitter released this beautiful short video showing just how its users remembered the man.

Twitter also put together this visualization showing how the news of his death spread across its global users.  The visualisation reports data from August 25 and August 27 and shows that mentions of Neil Armstrong were most frequent in Europe, North America, and India.

1.6 million tweets is not the largest that Twitter has seen for a single event (the Grammys record 5 million at least) but it’s not the noise that counts but the sentiment.

Start at the Beginning with SEO