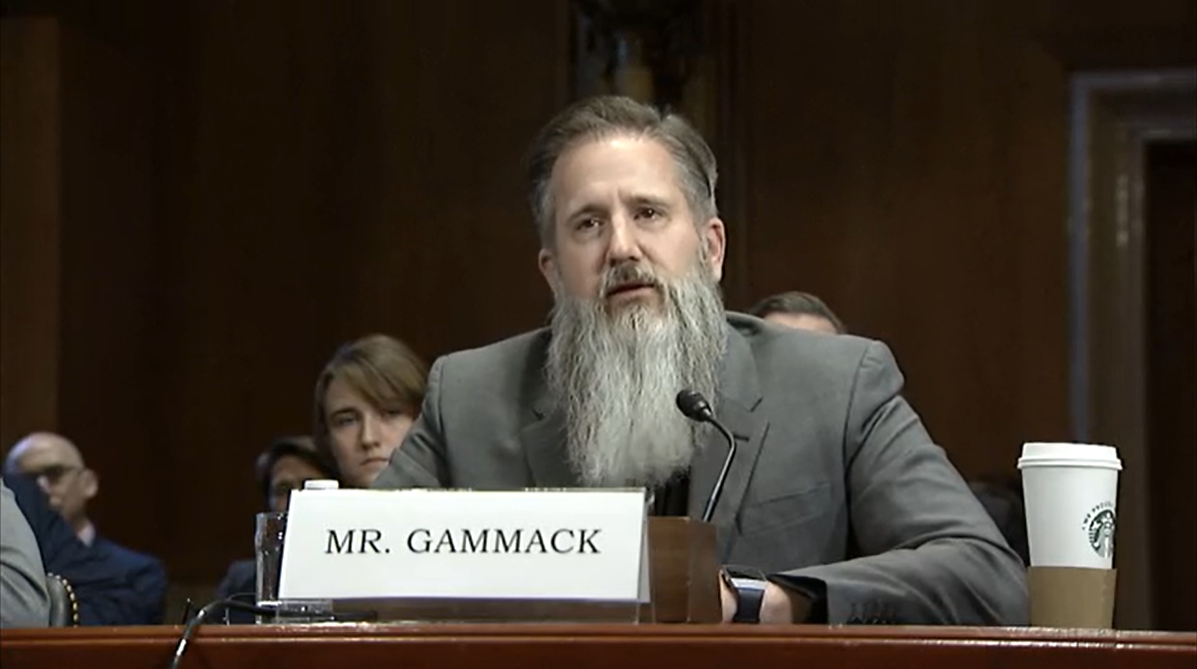 The “bioeconomy will revitalize the Midwest” by bringing manufacturing back to the region in a way that uses microbes that are “engineered like living factories” to produce sustainable products, according to testimony today in the US Senate.

The Rust Belt may soon be getting a heavy dose of biological WD-40 as the bioeconomy will demand new means of manufacturing that require an abundance of land to grow and produce bio-based materials that can feed, fuel, and heal society in remarkable ways through biotechnology.

We’re talking about programming biological cells like they were computers to produce everything from the food we eat to the clothes we wear, and the vaccines that protect us from biological threats like the coronavirus. 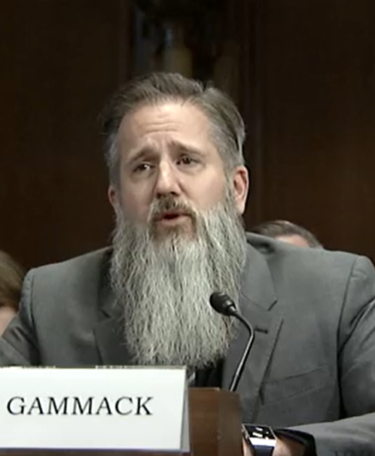 “The bioeconomy will revitalize the Midwest” — Jason Gammack

“Synthetic biology involves using natural bio-based materials to design and manufacture a wide range of products in a more sustainable way. This includes better ways to feed, fuel, clothe, transport, and shelter our citizens, among other things,” said Jason Gammack, Chief Commercial Officer of Boulder, CO-based Inscripta Inc, in a testimony he gave today during a hearing before the Senate Subcommittee on Science, Oceans, Fisheries, and Weather.

“The bioeconomy will revitalize the Midwest,” said Gammack.

He added that the bioeconomy “has the potential to reinvigorate historical bastions of manufacturing such as the Midwest, and any region that wants to join in on the revolution because the tools needed for this type of manufacturing will be widely available, easy to use, and affordable.”

The Midwest can thrive in this industry of the future by producing materials with “microbes engineered like living factories.”

“Much of this work today is based on fermentation — using source material that can be sustainably grown wherever land is abundant,” Gammack added.

The good news for plant workers in the Midwest is that, according to Gammack, you don’t “have to have a PhD to be successful in the bioeconomy.”

What’s equally important to having people with PhDs, Gammack says, is having people who know how to run and operate a plant — and the Midwest has lot of those!

The bioeconomy will require “retraining existing workers to work in plants that are under standard, mechanical engineering principles [that] don’t require PhDs in biology or computational science,” he said.

There will be plenty of opportunity for people with many backgrounds to get into the bioeconomy in the Midwest, but what exactly would they be producing?

One fascinating technique that the Midwest can take advantage of is a way for corn and other crops to be able to self-fertilize with minimal environmental impact that doesn’t rely on methane extraction. 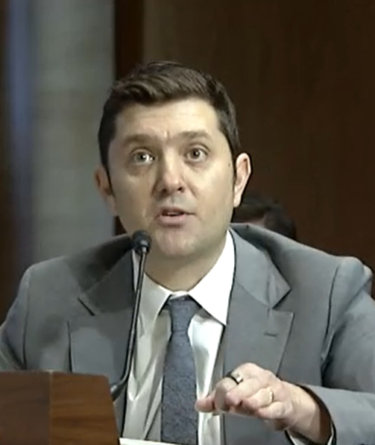 “We will program cells like we program computers” — Dr. Jason Kelly

In the same hearing, Dr. Jason Kelly, Co-Founder and CEO of Ginkgo Bioworks, explained that soybeans can self-fertilize thanks to a microbe in their roots, but that major crops like corn can’t self-fertilize naturally.

However, Dr. Kelly said that you can take the genetic code from a soybean microbe, redesign it on the computer, and put into a microbe that lives on corn, thus allowing the corn to self-fertilize.

“We will program cells like we program computers,” said Kelly, adding, “and the reason that’s possible is because in every plant, animal, and microbe out in nature is digital code in the form of DNA inside those cells.

“And if you can read and write code, you can program it,” he added.

Going beyond crops, Dr. Kelly also highlighted that thanks to biotechnology, Moderna Therapeutics was able to develop the first vaccine on trial for the coronavirus, and it took them only 42 days to come up with the trial vaccine from the time they began sequencing the coronavirus!

But, to get a sense of an in-your-face commercial application coming from the bioeconomy, look no further than Burger King’s “Impossible Whopper.”

It is a plant-based burger that “bleeds” red because it takes a microbe based on hemoglobin and programs that into brewer’s yeast to grow heme — an iron-rich protein believed to be responsible for giving meat its unique taste.

Gammack sees fermentation plants as important not only for the future of the bioeconomy, but the future of Midwest manufacturing as well, which can produce clothing, pharmaceuticals, and a wide range of chemicals.

“We need those feed stocks; we need to build the plants in the Midwest, and fermentation is a messy science. It’s not a clean science, and you don’t need a high-tech fab to run a fermentation plant,” said Gammack.

By programming cells like computers, the bioeconomy will affect nearly every industry: from food production to rapid vaccine trials, and renewable fuel resources stemming from sustainable, bio-based materials.