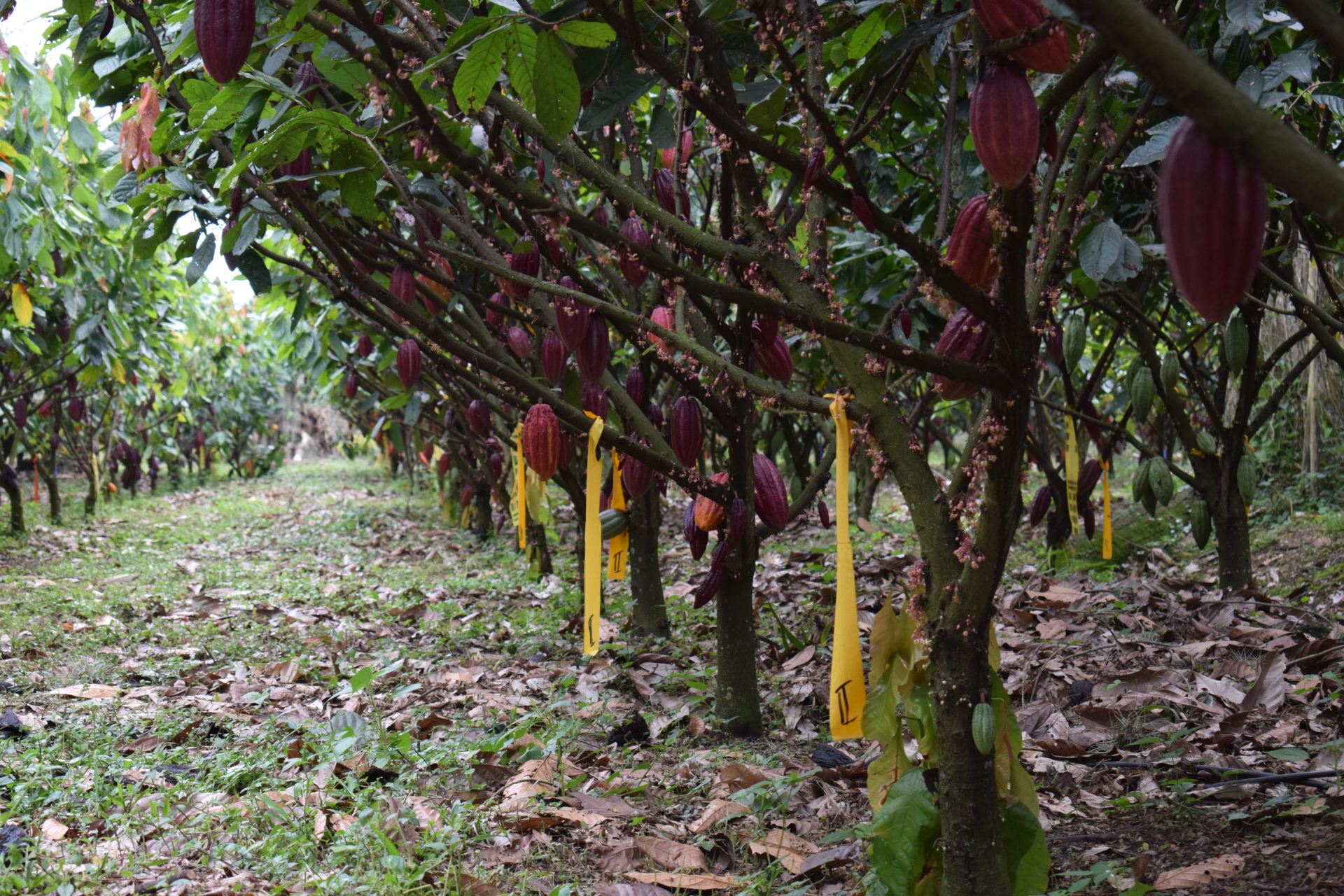 Farmers in Colombia cultivating cacao — one of the core ingredients used to make chocolate — can expect to make between $1.40 and $2.20 per kilogram of the crop they sell, according to the National Federation of Cacao Farmers (Fedecacao). 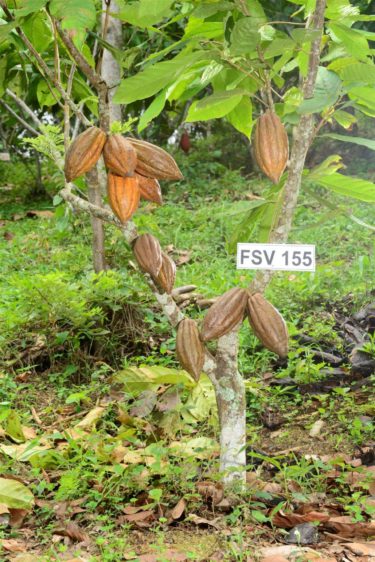 On average, farmers tend to harvest between 350kg to 800kg of cacao per hectare of land, which — even at its lowest output — equates to a healthy annual wage in Colombia, almost double the national minimum.

However, for decades, many have chosen, and continue to choose, to plant and harvest a much more lucrative option: coca.

The cultivation of this illicit crop — one of the active ingredients in cocaine — has historically been big business in Colombia, a country whose geographical conditions are ideal for its growth, despite prohibiting it in 1961.

Colombia’s proximity to the United States has also facilitated exports of the drug, where the demand for it remains high, and the country’s topography has made it very difficult for the government to control cultivation.

In 2017, a study by the United Nations Office on Drugs and Crime (UNODC) revealed that a record total of 171,000 hectares of land were being used for coca cultivation.

Today, however, an estimated 177,000 hectares of Colombian land are now used for growing cacao, and 25,000 of these were formerly used to grow illicit crops such as coca, Eduard Baquero López, President of Fedecacao told The Sociable.

An estimated 177,000 hectares of Colombian land are now used for growing cacao, and 25,000 of these were formerly used to grow illicit crops such as coca

Cacao is now grown across 30 of Colombia’s 32 departments: which amounts to 10 more than a decade ago.

Baquero puts the transformation of cacao cultivation in Colombia, which has occurred over the past 25 years, partly down to the new technologies that Fedecacao has been investigating and developing.

These investigations have aimed to optimize the productivity and efficiency of the crop, which takes around three to four years to produce fruit after being planted.

Cacao trees in Colombia, of which there are around 100 million, need shade, Baquero explained. This means they can grow in agroforestry systems, in which trees for wood are planted in amongst crops being grown for harvest.

However, up until recently, these plantations were very disorganized, making it difficult to differentiate between the cacao trees and trees being grown for their wood.

So, by working closely with farmers in their own personal farms, the Fedecacao first started organizing plantations of the trees.

Once they had organized the plantations, Fedecacao then set about working on improving the efficiency of the cacao crops in laboratories, led by teams of agritech-trained investigators across the country.

These agritech investigations sought to increase the productivity of cacao crops, as well as their ability to resist plagues and diseases, without compromising on quality. Throughout this process, investigators aimed to keep maintenance costs for cultivating the crop as low as possible.

After 25 years of investigation, the team developed nine different varieties of cacao crops for use by cacao farmers across the country, which Baquero referred to as “a hugely important technical jump.”

For cacao farmers who adopt the new varieties, this shift in habits is improving their livelihoods, Baquero claimed, as they are now harvesting more cacao, with better resistance to plagues, for their money. 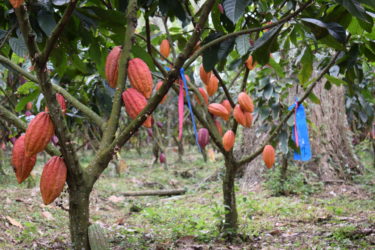 However, the newly-developed varieties of cacao are yet to reach all of the farmers across the country who need them, he admitted.

In part, this is due to Colombia’s armed conflict, which has historically excluded certain regions of the country from access to resources that trade unions such as the Fedecacao provide, Baquero explained.

He also explained that the sheer speed at which cacao cultivation in Colombia has increased has meant that Fedecacao has struggled to keep up with requests for technical assessments from individual farms.

Nevertheless, simply because the internal demand for the raw material exists, Baquero is confident that reinvigorated cultivation of cacao will be an important factor in phasing out the cultivation of illicit crops such as coca in Colombia. 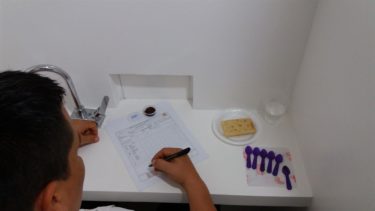 Besides substituting coca for other crops, United States President Donald Trump recently ordered Colombian President Ivan Duque to resume aerial fumigation of the illicit crop, despite advice from the Washington Office on Latin America (WOLA), who deem it a short-term solution.

This alone, Baquero believes, will keep the industry alive and thriving, ensuring it continues to contribute to peacebuilding efforts in Colombia.

Correction: It takes three to four years for the cacao crop to produce fruit — not 60-70 years. Once it starts producing it produces for 60-70 years.