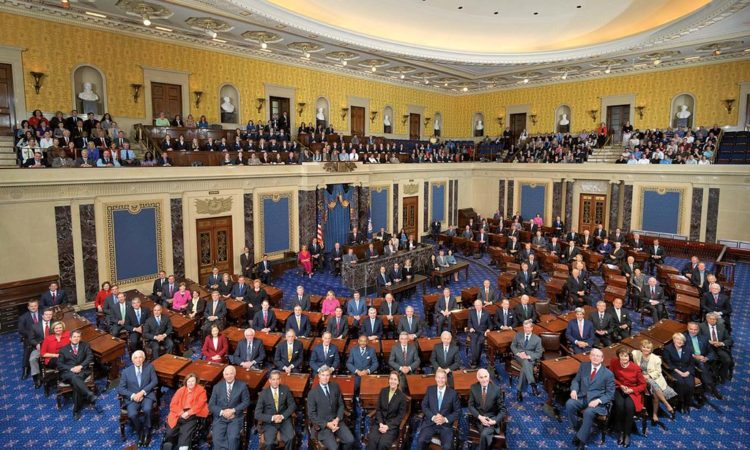 The Senate introduces the Industries of the Future bill, which would fund $10 billion per year to research AI, biotech, and quantum sciences, among others, so the United States could maintain its global economic edge.

The Industries of the Future bill was introduced on Tuesday, just one day before the Senate Committee on Commerce, Science, and Transportation held a hearing of the same name.

“In order for the United States to maintain its global economic edge, Federal investment must be made in research and development efforts focused on industries of the future, such as artificial intelligence, quantum information science, biotechnology, and next generation wireless networks and infrastructure, advanced manufacturing, and synthetic biology,” reads a section of the bill.

A Proposed ‘Industries of the Future Coordination Council’

The duty of the Council would be to:

The Industries of the Future Coordination Council would be composed of the following members:

Industries of the Future Hearing with High Ranking Officials

Today, the Senate Committee on Commerce, Science, and Technology is holding a hearing aptly-named Industries of the Future.

The hearing is examining how the United States can maintain its global economic edge in:

High ranking government officials are slated to appear in Wednesday’s hearing. The current lineup consists of: