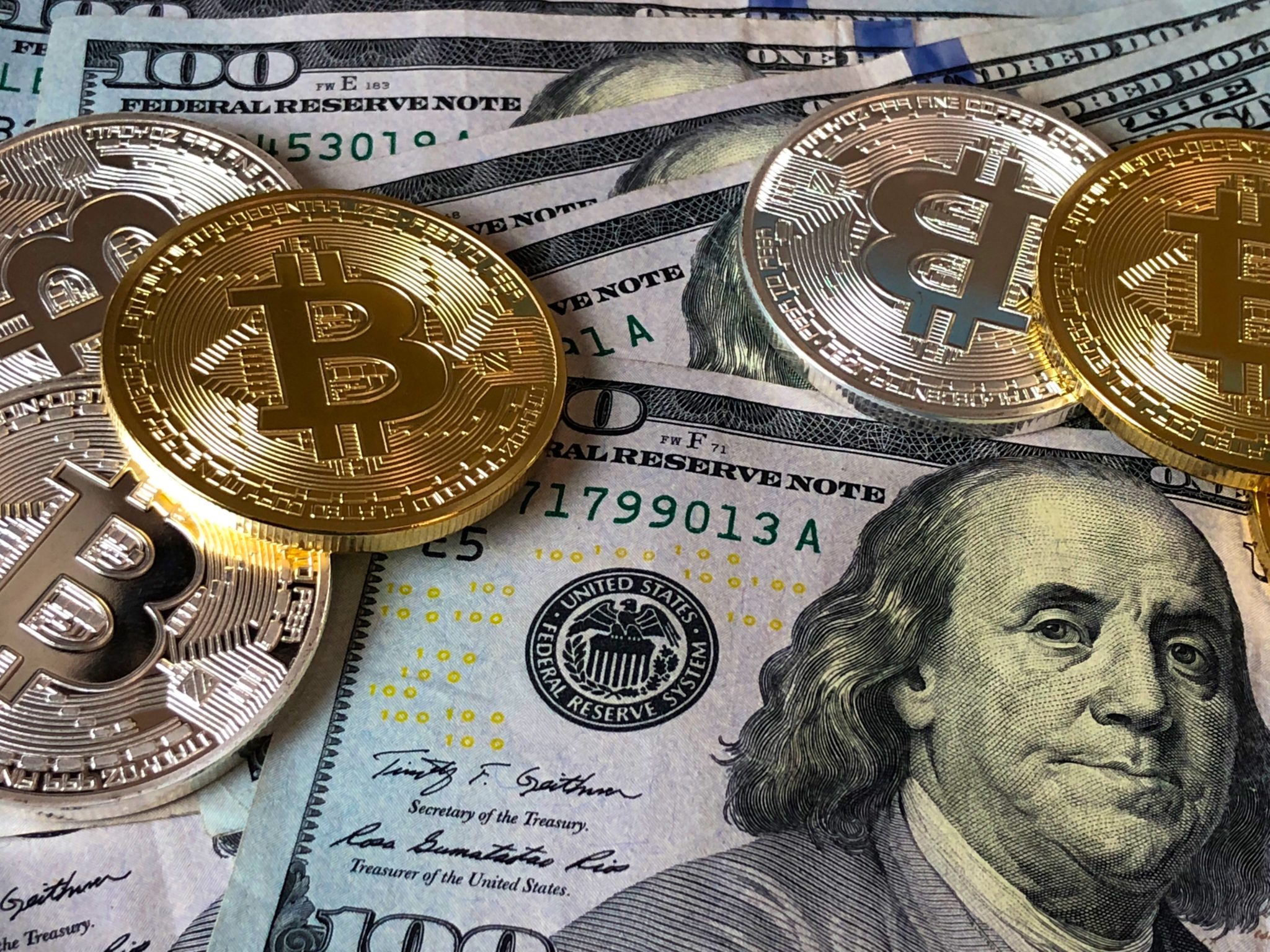 We live in a society which is becoming ever more conscious of our environmental footprint. Around the world, governments and organizations are introducing new bans to reduce plastic use, even Somalia’s terrorist group Al-Shabaab has declared a ban on plastic bags due to the destruction they cause to the environment.

Yet, despite all the hype surrounding plastic and the damage it does to the environment, a new environmental threat is on the rise, Bitcoin. Recent headlines have indicated that Bitcoin’s computing power is growing faster than its price, which is trouble not only for the environment but potentially for the currency’s value.

In reality, this is nothing new in the world of finance, as we have seen the disappearance of small coins in countries such as Canada, where their value is now less than what they cost to make, along with environmental issues sourcing the materials to make them. However, Bitcoin is undeniably very different to other forms of currency we have used in the past. To get a better understanding of what lies ahead for this cryptocurrency, we reached out to a number of experts to get their thoughts. 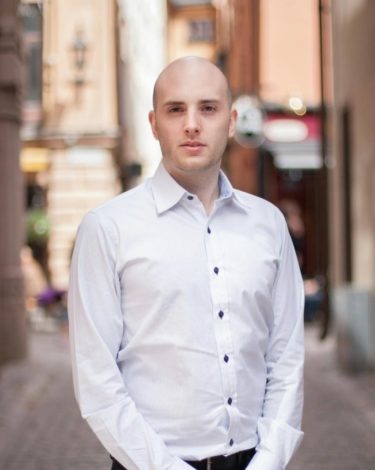 Cryptocurrency expert Joseph Colón, Marketing Director of Gimmer, an automated cryptocurrency trading platform and community built as a decentralized application on the Ethereum Blockchain, believes “The news about Bitcoin’s computing power outgrowing its current price is not going to stop its growth or any kind of crypto mining for that matter. People understand that the value of cryptocurrencies will increase as more people enter the market and new regulations open up further investment opportunities. The big issue that comes with this huge growth of people mining cryptocurrencies like Bitcoin, is the impact on the environment and the high energy costs.”

He adds “Thankfully, the growing global interest in mining is also leading to the formation of projects that aim to alleviate this issue. One such project, ScutiX are creating self-scaling infrastructural solutions for generating eco-friendly computing power. These kinds of solutions bode well for the future as the demand for energy and computing power continues to grow.”

Phuong Nguyen, Co-founder of Remitano, a Bitcoin P2P Trading platform, states “The fact that miners keep adding power is definitely a good thing for Bitcoin. That means the network is more secure than ever. Despite that the Bitcoin network is consuming a lot of power, I would think that it still wouldn’t consume more power than what is being used to maintain the monetary and banking system worldwide at the moment. As the coin become more and more valuable, Bitcoin will need (and attract) more and more hashing power.”

Adding “And if the hashing power becomes too high, there shall be a natural adjustment. Perhaps the electricity price will go up too high to cause miners to retreat, or miners may find a new source of energy that is sustainable and affordable. There is a lot of possibilities ahead.”

Connor McGill a partner of HACK Fund, a venture fund created by Hackers/Founders (H/F) that uses blockchain technology to provide accelerated liquidity to investors, claims “There is a reason why many other blockchain protocols are coming to light and being invested in. These blockchains are choosing various proof algorithms partly to address one of the current major problems with Bitcoin. Bitcoin’s Proof of Work puts its scalability in question. This is why other blockchains are widely more appealing. For example, Ethereum is working towards a “Proof of stake” algorithm that would cut down computing power drastically, therefore, reducing costs in the long run.”

Alexey Raevsky,  CTO and co-founder of Bloomio, a Startup Crowdfunding Platform providing Crowdfunding Investment in Startups through the use of blockchain, advocates that the “Current Bitcoin computer power has little influence on its price. An increase of Bitcoin hash rate means that a small stratum of investors believe in Bitcoin appreciation and they buy hardware for mining. However, Bitcoin is influenced more significantly by another group of investors which is much larger. They are direct investors, they buy Bitcoins for fiat money, rather than those who invest in mining hardware. ” 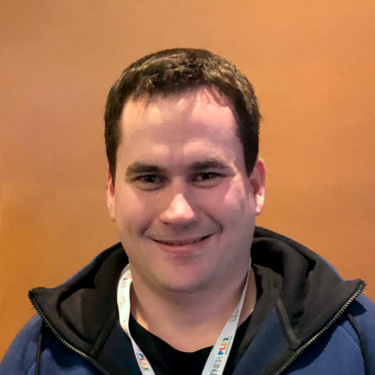 Matej Michalko, Founder and CEO of DECENT, a Blockchain Content Distribution Platform that is Open-Source and utilizes Blockchain to ensure trust and security, claims that “Bitcoin uses Proof of Work consensus where validating transactions on their blockchain is accomplished by using powerful computing power. This comes at a higher and higher energy cost each block that is created. This energy consumption is necessary to ensure that the transactions are stable and secured in a POW consensus model. That being said, there can be ways of using green energy to produce and run these high powered machines and that’s where I see the future of bitcoin’s blockchain heading.”

He adds “Now there are other consensus algorithms which are much more environmentally friendly, using far less energy requirements. One example is Delegated Proof of Stake where transactions are validated without the use of many high powered computers and other cost-ineffective specialised hardware, and instead by a select number of elected witnesses requiring much less energy consumption. DPOS is what we, in our DECENT‘s DCore blockchain, are using. We were one of the first to adopt this algorithm and are seing much higher demand for greener options such as this in today’s blockchain industry.”

The rising importance of cyber insurance for small businesses