HomeTechnologyLiving In an Urban Jungle: How Cities are Impacting our Brains and Sleep
Technology

Living In an Urban Jungle: How Cities are Impacting our Brains and Sleep 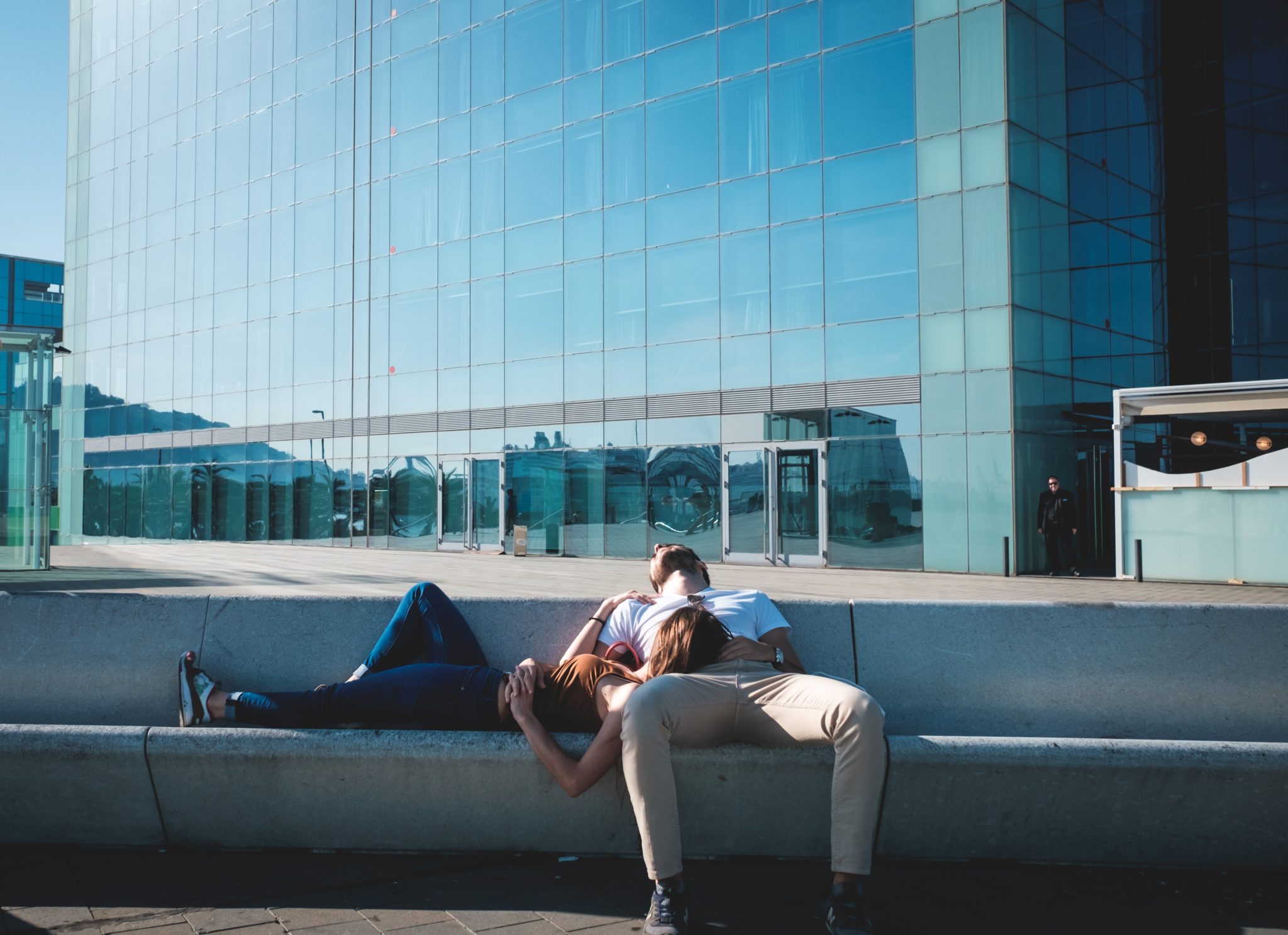 In the early 20th century, we witnessed an incredible turning point within society. By 1920, more Americans lived in cities than in rural areas for the first time in US history.

An incredible 11 million citizens migrated from rural to urban areas between 1870 and 1920, and a large majority of the 25 million immigrants who traveled to the US resided in the nation’s cities.

As we progress through time, these figures have only increased, forcing many cities to sprawl outwards casting a wide net of suburban areas. And it’s not just in the US; the same phenomenon can be witnessed across the globe. It is believed that 2007 was the turning point when city dwellers formed the majority of the global population for the first time in history.

While cities might make an excellent melting pot of culture, nightlife, and activities, they are not a particularly good place for sleep according to research. In a recent article from VICE Motherboard, they discussed why so many city dwellers rely on natural sounds such as waves, forests, and birds to fall asleep. In the article, they described a study to examine whether natural sounds had any impact on participants’ moods.

Researchers purposely induced a negative mood with participants by showing them disturbing medical videos of hand surgeries. Next, participants were randomly assigned to one of three groups which listened to different soundscapes. One group listened to city sounds and traffic. Participants in this group reported that their moods became worse.

According to Jacob Benfield, the man behind this study, the reason why we find these sounds to be so soothing is quite simply because our brains have not adapted to the constant buzz of city noise. The excessive levels of noise and activity can overload our brain and this can become very distressing.

“There’s a lot of research showing that the physiological effects of these things‚ sleep disturbances, higher cortisol levels, affect people’s health and cause psychological problems,” he explains to Motherboard.

And it’s not just us humans that are being affected by the hustle and bustle of the big cities. Light pollution is changing the day-night cycle of some fish, dramatically affecting their feeding behavior, according to a recently published study.

For many of us running off into the countryside is not a viable option, albeit as tempting as it is, so what can you do about this. The good news is there is a very simple answer to start with, YouTube. The popular video hosting site has a long list of videos with a variety of nature sounds long enough for you to enjoy eight hours of solid sleep audibly submersed in nature.

Besides natural sounds, modern technology has a plethora of offerings to help turn your room from a small urban box into a space of zen. In order to bring a more natural cycle of light into your room, certain companies have designed “automated window treatments that you can program to close when you’re going to bed and open when you want to wake up,” according to Joyce Tranchida, resident interior designer at Decorilla, a company that combines traditional in-home interior design with technology.

“I also have a client that is doing everything automated in her bedroom and it’s all integrated into a smart system. She will be able to set it up where every day at 10PM, or whenever the lights will dim, shades close and speakers turn off,” she adds.

Keeping this natural routine of light is incredibly important for our circadian rhythms. These rhythms are often interrupted due to our surrounding lights at night, along with blue light from electronic devices which reduces our Melatonin levels, negatively impacting our sleep.

To counteract these harmful blue lights, technology has once again come to solve the problem it has created, as there are many apps, such as F.lux, which can help. These apps synchronize with sunrise and sunset to reduce blue light emitting from your devices, gently guiding you to a more peaceful slumber.