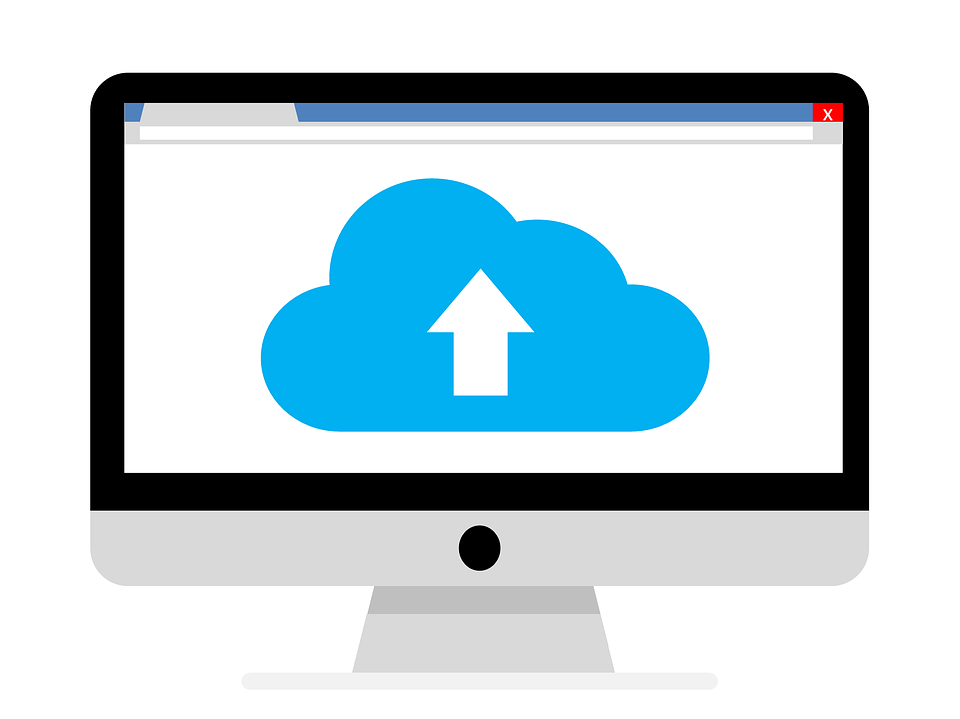 The cyptocurrency mining on The Pirate Bay and Politifact is less a question of hacking or exploitation, and more a catalyst for decreasing ad revenue and increasing volunteer computing.

In September The Pirate Bay (TPB) ran an experiment on its site: could it replace its advertising revenue by using 20-30% of users unused CPU to mine bitcoins? The trial has reportedly ended with no further communication from the torrent service, and in the silence lies an under-discussed and underdeveloped idea which could shift the modus operandi of the internet.

The experiment was followed by a series of recent hacks, of which Politifact was the most prominent, in which a surreptitiously-placed JavaScript tag was inserted into the footer of certain websites in order to take control of userss CPUs to mine cryptocurrencies. Politifact quickly removed the code and started looking in to how it got there, across the websites which fell victim 500 million computers were said to have been affected.

Though hacking might – at the very least – provoke a firm “tut”, the prospect of not opening up websites to be unceremoniously greeted by interstitial advertisements or auto-play videos is one I find too sumptuous to disregard so quickly.

To return to TPB as an example, the idea that users would prefer to donate a portion of their CPUs than be bombarded with ads (which also use up CPU and can contain malware) must be worth exploring. A 2014 report by McAfee claimed to have found this form of mining almost impossible, in part due to the attrition rate of affected machines. But 500 million computers doesn’t immediately strike one as the kind of number beset by a high attrition rate and, if the mining was consensual, the attrition rate would presumably drop dramatically.

In any case, further exploration of the idea should not be inhibited by current sub-par performance. Technology takes time to develop as innovative minds set to work on incremental, iterative improvements. My first computer had a 2GB hardrive, less than 9% of my current computer’s hard drive which also happens to be less than 9% the size of my first: in 2001 the idea of fitting 237GB in a machine which could fit in a manilla envelope was unthinkable, and now the idea of operating a machine with a 2GB hard drive seems absurd.

To the same extent, some point in the future might come a time when opening up a website full of adverts dancing around the core content seems absurd.

The appeal is not simply to an uninterrupted online user experience – though that does currently seem like some form of utopia – an ability to donate CPU has further applications. The Australian DreamLab app allows the Garvan Institute access to users phone’s unused processing power each night as their phone lies charging. The ability to crowd source computing power has allowed 90,000 Australians to help crunch 17.5 million calculations in contribution to mapping genetic cancer markers, for free.

A computer’s processing power is fluid, and can be assigned to the user when it’s required, but when it isn’t it as redundant as it would be gratefully received by many scientific institutions. Earlier this year IBM’s World Community Grid was able to announce its ability to help researchers to complete thousands of years’ worth of research in the space of just a few years thanks to open-sourcing surplus computer power. Having analysed millions of compounds and chemicals the scientific community is now a significant step closer to identifying effective compounds for use in solar panels and a cure for childhood neuroblastoma.

The consideration of the world’s excess computing power as something which, given user consent, can be used to fund startups quickly or be applied as a new form of charitable donation, will surely reap exponentially increasing dividends as processors become smaller, more powerful and cheaper.

If you’d like to contribute you can download UoC Berkeley’s BOINC program which will allow your choice from a range of projects access to your computer’s unused potential.

Out of the house! Why home assistants like Alexa are destined for so much more