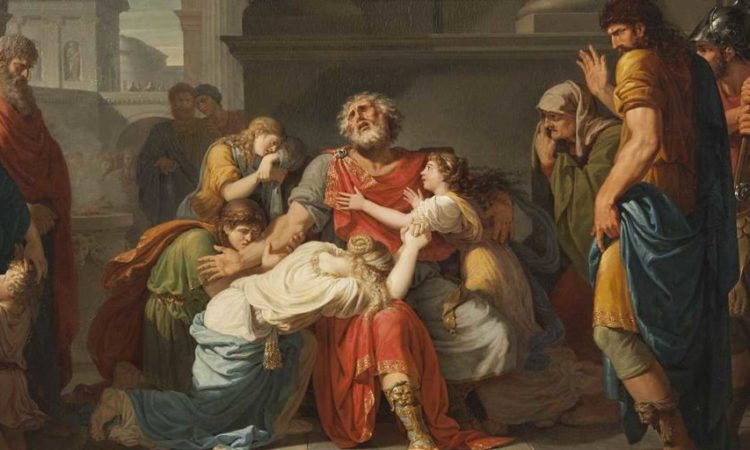 DARPA is looking to avoid a digital version of the Greek tragedy of Idas with the launch of the IDAS program, which aims to make developers explain their rationale and show their intent.

“Idas was mightiest of men upon the face of earth;
Who also took his bow to face Apollo
For the sake of the fair-ankled maid”
– The Iliad

If you think about how we go about making decisions in our daily lives, they can either be carefully meditated and meticulous, or they may be sporadic and impulsive. Some decisions are made hastily during moments of stress while others have been planned well in advance.

The last thing that DARPA wants is for its developers to become like Idas of Greek mythology. Idas was a demigod who was notorious for upsetting the gods on Mount Olympus.

He was a fierce warrior who helped Jason in the Argonautic Expedition to find the Golden Fleece and its many powers. He joined the hunt for the Calydonian Boar, and he rode a golden chariot pulled by winged horses.

But Idas was also particularly crafty when it came to getting what he wanted. 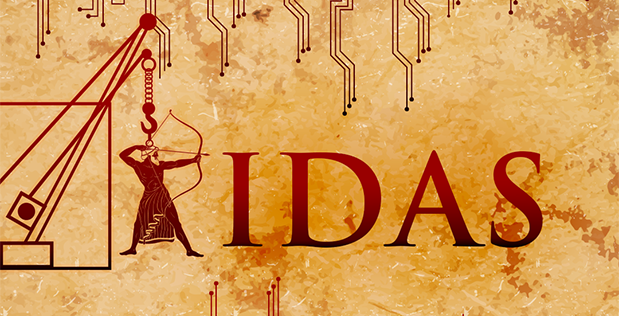 When Idas carried away the fair-ankled Marpessa in his winged chariot, he evoked the jealous wrath of Apollo. Not backing down, Idas held aloft his bow and took aim at the great Olympian god.

As he was about to let loose his arrow, Zeus intervened to make Marpessa choose between Idas and Apollo. Idas was prepared to die for his love, and recognizing this, Marpessa chose him over Apollo.

The things we do for love and for personal gain infiltrate every facet of our decision making processes.

DARPA is well aware of how complex our decision making processes are, and for this, it wants to make sure its developers don’t unleash the fury of the Olympians.

Afterall, it didn’t end well for Idas or anyone around him for the matter.

Idas and his brother, keen-sighted Lynceus, later cheated their own allies, Castor and Pollux, over the best bits of an ox. Idas killed Castor. Pollux killed Lynceus, and Idas then killed Pollux, who was a son of Zeus.

Zeus didn’t take too kindly to Idas killing his son, so Zeus killed Idas, and Idas’ lover Marpessa killed herself to spare her the grief.

To avoid a Greek tragedy in modern day computer programming, DARPA wants to help the Department of Defense (DoD) to capture the intentions of its engineers in order to enable rapid software adaptation, saving time, money, and the wrath of the gods!