HomeTechnologyScent-ient machines are making sense of smell and taste
Technology

Scent-ient machines are making sense of smell and taste

New Tech is All in Good Taste 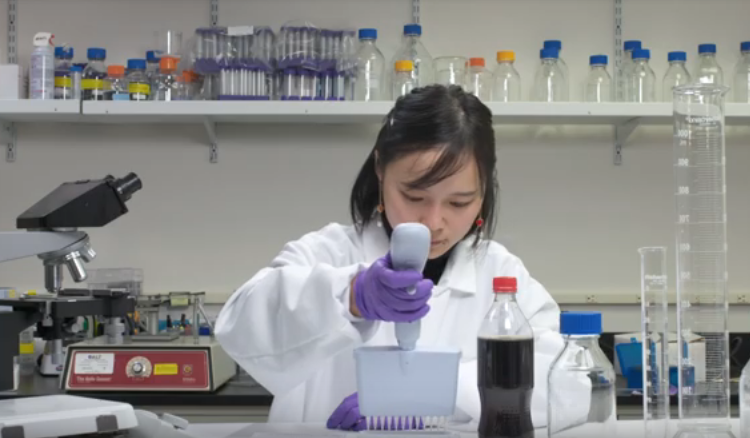 Machines that smell and taste are making their way into the commercial realm after government research and are set to impact a number of industries through digitization.

How is this technology shaping up generally and what are the implications for society?

Silicon Valley-based Aromyx is a startup specialized in digitizing taste and smell. Founder and Chairman Chris Hanson tells The Sociable that its technology is focused on using human receptors.

“By using the human receptors themselves, Aromyx can achieve objective measurements of taste and smell which should give a much more accurate map of human perception”

Hanson maintains that the receptors in our nose have been evolved for millions of years to be some of the most sensitive chemical detectors on the planet — oftentimes in orders of magnitude better than electronic sensors.

Originally, the project set out to develop its principal technology application case.  That was to digitize the taste and smell receptors of a canine in order to detect explosives and poisonous gases for the Department of Defense.

The startup has now moved on to broadening the scope of the technology, so as to develop use cases in industrial and consumer markets.

“By using the human receptors themselves, Aromyx can achieve objective measurements of taste and smell which should give a much more accurate map of human perception,” Hanson tells The Sociable.

How Aromyx Digitizes Taste and Smell

Aromyx’s system implicates a disposable biochip with digital readout, upon which it places human olfactory and taste receptors.  Customers can then upload the chip data to the Aromyx cloud for comparison, modelling and simulation, and analytical interpretation.

The “EssenceChip system shows the biochemical signals that a cup of coffee, a sniff of perfume, or a glass of wine send to the brain, as mediated by the human nose and tongue,” according to the company website.

Aromyx cites a wide range of sectors where it believes the technology will find a use case including food and beverage, consumer packaged goods, chemicals and agriculture industries, defense and aerospace, and automotive companies.

“Right now, our main use cases are in process and quality control where chemical detectors have been unable to identify known malodors that are detectable by humans and also our sensors,” says Hanson.

He added that Aromyx sensors have the capability to generate quantitative data that has previously been impossible for its clients to collect.

The knock-on effect has been that this data has transformed internal processes within client companies in ways that had never been envisaged.

The research and development division of ‘Big Blue’ – IBM Research – has been working on a technology that utilizes AI and machine learning to determine taste.

The Zurich based R&D center of the American multinational technology company has come up with a concept which it calls ‘Hypertaste’.

Hypertaste is based upon artificial sensors which have to be correlated back to the sense of taste using subjective human testers.

IBM published a paper recently titled “A Portable Potentiometric Electronic Tongue Leveraging Smartphone and Cloud Platforms”, with an accompanying blog post published last Friday which sets out the detail behind the concept.

Author of that blog post, IBM Research Scientist, Patrick Ruch, suggests that the development of the concept helps to plug a gap in technological development.

Ruch, who was not available for immediate comment, outlines how the sense of human taste has evolved over thousands of years.  Whilst it is a good evolutionary feature, machines have the potential to carry out the same task much easier and with greater consistency.

Additionally, there are substances that it would be beneficial to determine the taste of but that it may not be appropriate to ingest.  Accompanying the device is an application which facilitates results on a smartphone in real time as opposed to having to send samples away to a laboratory for analysis.

The small sensor device is portable and will work in the assessment of liquids.  The smartphone application sends the data to the cloud where AI based computation is carried out to assess the sample.  The sensors themselves also use machine learning to extract the characteristic features associated with a given liquid.

Multiple sensor deployment can potentially bring an internet of things (IoT) level approach which facilitates the exchange of information, leading to a higher degree of accuracy. 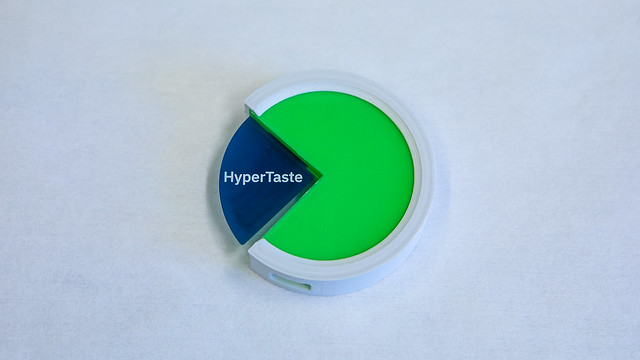 Digital identification of complex liquids in this manner is likely to have implications and use cases across a series of industry sectors.  As IBM Research’s Ruch puts it:

“The spectrum of possible applications is vast and spurs the imagination.”

Ruch cites the food and beverage industry and supply chains as being appropriate arenas for the technology.  Once food and drinks are packaged, it’s very difficult to verify that the contents match the product label.  Suppliers and counterfeiters may tamper with product.

This would have implications for product quality and in more extreme cases, there are potential health risks.  To outsmart a digital analysis tool such as Hypertaste will be much harder to achieve than analog checks.

The concept may have potential in the field of diagnostic and preventative medicine.  Researchers could glean greater insights with the use of Hypertaste sensors in clinical trials for new drugs.

It may provide a way for the measurement and assessment of individual patient’s metabolic responses to a treatment.

It’s early days for this AI based technology, but it seems that it’s all in the best possible taste.