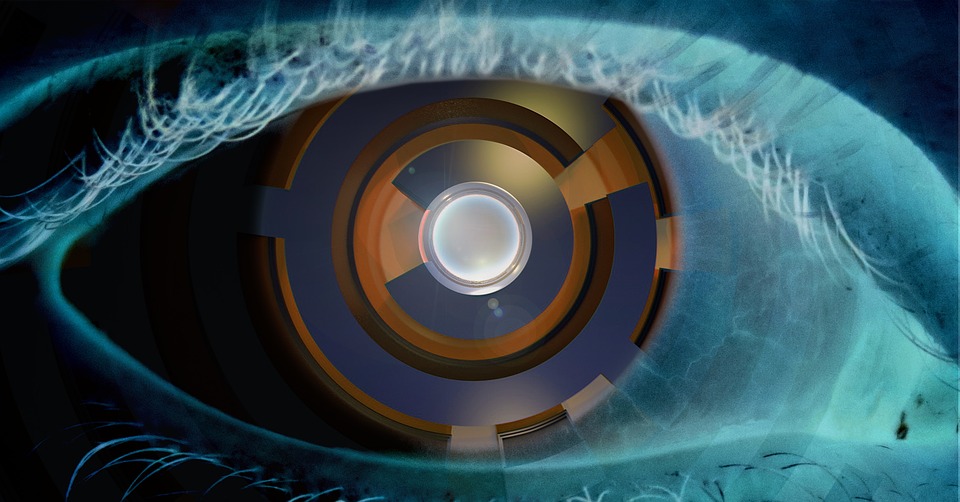 DARPA is looking for AI projects that can understand what’s going on in the world and then use that understanding to predict the future.

The Defense Advanced Research Projects Agency (DARPA) seeks to create a schema-based AI capability to enable contextual and temporal reasoning about complex real-world events in order to generate actionable understanding of these events and predict how they will unfold.

This will be done through the Knowledge-directed Artificial Intelligence Reasoning Over Schemas (KAIROS) program.

KAIROS will help uncover complex events found in multimedia information and bring them to the attention of system users using AI.

DARPA claims that KAIROS will not produce specific predictions (e.g., who will win an election), but rather predictions about generic event sequences (such as predicting that an election will probably have a winner after the voting is completed), according to the KAIROS Broad Agency Announcement Amendment.

However, those with technology that can give foresight to future events could allow those in possession of it to potentially create or control the future.

The program aims to develop a semi-automated system capable of identifying and drawing correlations between seemingly unrelated events or data, helping to inform or create broad narratives about the world around us.

Basically, the DAPRA KAIROS program is looking for patterns of events that might not seem to have correlations at first, but by using AI it can detect the pattern by compiling “schemas,” or building blocks of information, and then sequence multiple schemas together to understand key contextual elements like roles and timelines, and apply domain-specific knowledge to tailor the analysis for a particular need.

The first stage will focus on creating schemas from large volumes of data by detecting, classifying and clustering sub-events based on linguistic inference and common sense reasoning.

In order to construct schemas of specific relevance to US Government users, the KAIROS approach envisions identifying and constructing many general schemas which serve as building blocks for generalization, composition, and/or specialization processes to produce the relevant schemas.

This will entail identifying, from a large corpus of openly-available news and other public data, schemas describing primitive and complex events.

The second stage of the program will focus on applying the library of schemas created during stage one to multimedia, multi-lingual information to uncover and extract complex events. This stage will require identifying events and entities, as well as relationships among them to help construct and extend a knowledge base.

The schemas that best cover the run-time data will then become available for users as a basis for prediction of possible future events and event elements (such as event participants or locations).

DARPA didn’t list a third stage because the research only consists of two stages, but the third stage would most likely be implementaiton or operationalization.

A “Minority Report” type of scenario using anticipatory and predictive technology comes to mind, but is that something that DARPA — an organization dedicated to funding government and military projects for US national defense — would do?

The KAIROS project echoes what the CIA announced a couple of years ago when it declared it could predict social uprisings days before they occurred.

CIA Deputy Director for Digital Innovation Andrew Hallman announced at the time that the agency had beefed-up its “anticipatory intelligence” through the use of deep learning and machine learning servers that could process an incredible amount of data.

“We have, in some instances, been able to improve our forecast to the point of being able to anticipate the development of social unrest and societal instability some I think as near as three to five days out,” he said. 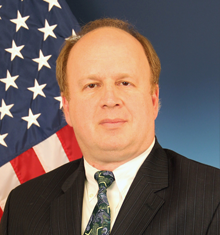 In a statement to the press last week, DARPA Information Innovation Office Program Manager Dr. Boyan Onyshkevych said of KAIROs, “The process of uncovering relevant connections across mountains of information and the static elements that they underlie requires temporal information and event patterns, which can be difficult to capture at scale with currently available tools and systems.”

According to DARPA, many events are not simple occurrences but complex phenomena composed of a web of numerous subsidiary elements – from actors to timelines.

The growing volume of unstructured, multimedia information available, however, hampers uncovering and understanding these events and their underlying elements.