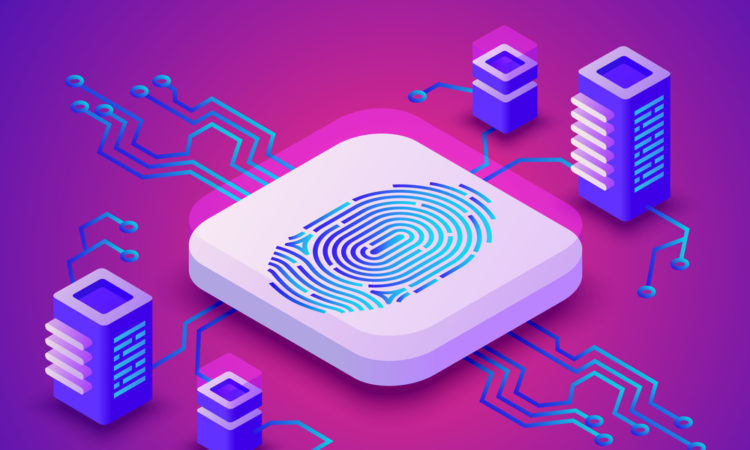 In a blog post last week, Microsoft committed to building a digital identity system specifically on the Bitcoin blockchain network.

For more than a year, US technology company Microsoft has been examining its options in terms of the development of a blockchain-based digital identity system.

Going back further still, the idea of using blockchain technology for this purpose sprung out of 12 months of consideration as regards how the company could best utilize the emerging technology.

At the time, the company decided that digital identity was a problem that needed to be solved.  According to that blog post, the company’s Principal Program Officer within the Identity Division, Ankur Patel, stated:

“[Our efforts are] aimed at enabling richer experiences, enhancing trust, and reducing friction while empowering every person to own and control their Digital Identity.”

Microsoft identified breaches of trust in terms of the use of personal data together with identity theft as being key drivers behind the development of a credible digital identity system.  The company felt that privacy could be designed in – if it made it a key requirement of any new system.

Microsoft cited a need to create digital identities that people had control of.  With centralized systems, that’s simply not possible.  However, decentralized blockchain networks do possess the necessary attributes to facilitate this.  Once a person has control over a blockchain-based identity, he/she can use it dynamically and attach varying credentials to it as per their own requirements.

As well as identity sovereignty, blockchain-based systems offer transparency and greater security.  When it comes to electronic payments, banks often act as trusted third parties in order to get transactions completed.

However, the mediation and support that is required in such centralized systems proves to be expensive.  Likewise when it comes to fraud.  Financial services firms may assume a certain level of fraud but it’s the end user that has to pick up the tab.

Blockchain-based systems – by comparison – don’t have these difficulties.

When announced last week, many in the cryptocurrency and blockchain community were taken off-guard as applications beyond digital money are rarely considered when it comes to the Bitcoin network. Ethereum was the first major blockchain platform to be seen as programmable and with that, it usually attracts developer led projects that build applications on the Ethereum network.

The solution will be trustless and run as a layer two solution – running on top of the primary Bitcoin blockchain network.  No tokens are required to operate it.  Daniel Buchner is a Senior Program Manager – Leading Decentralized Identity with Microsoft.

Speaking with Peter McCormack on the ‘What Bitcoin Did’ podcast last week, Buchner said that Microsoft selected the Bitcoin network as it simply wanted to run the service on a secure network that is public and permission-less.

Microsoft is collaborating with the World Wide Web Consortium (W3C) and working on open standards to allow for interoperability in the future.

Looking towards that future, Buchner believes that this pursuit will lead to a scenario where people will sign up to websites, online groups and services using that digital identity.  Under this approach internet giants such as Google or Facebook should no longer be able to monetize personal data as they currently do through user logins.

Buchner confirmed that the system will be economically scalable with the per user cost being so negligible, Microsoft will cover it themselves.  The self professed libertarian rounded off the interview by stating:

“I hope you embrace this technology because it’s going to make your life better.”

What is a Digital Identity & What is its Purpose?

Digital identity is a networked identity which may be claimed in the online or virtual world by an individual, an organization or an electronic device.

Once adopted, users can associate attributes with that identity.  This may take the form of login credentials, date of birth, online search activities and electronic transactions, social security number, medical history and much more besides.

As time passes, citizens are spending more and more time online.  Systems are becoming increasingly digital.  We bank online, access government services online and the list continues to grow in terms of the number and depth of activities we now interact with digitally.

With that, online identity fraud has become a much more attractive prospect for bad actors.  According to Javelin Strategy & Research, there were 16.7 million victims of identity fraud in 2017.   In the region of $16.8 billion was stolen through these means whilst 30% of consumers in the US were notified by businesses and organizations of a data breach implicating their personal data.

It’s against this background that a need which must be solved has been identified.  Aside from combating identity fraud, the establishment of robust and secure online digital identity systems can assist in making entire economies much more efficient.

Adoption in the Baltic

Some societies are much further along than others when it comes to digitization and embracing the digital economy.  The European Baltic state of Estonia is certainly a leader in this regard.  The country’s Chief Data Officer – Ott Velsberg – recently commented that Estonia wants its government to be “as lean as possible”.

The Baltic state is a truly verifiable example of a digital society.  The country has pursued a strategically digital approach and one of the central facets of that is the adoption of a digital identity system.

Estonia saves what amounts to 2% of the entire country’s economic output and does without the need of 1,400 staff in government services as a consequence of automating systems which are enabled through digital identities.