Apple Takes A Bite Into The Driverless Car Market 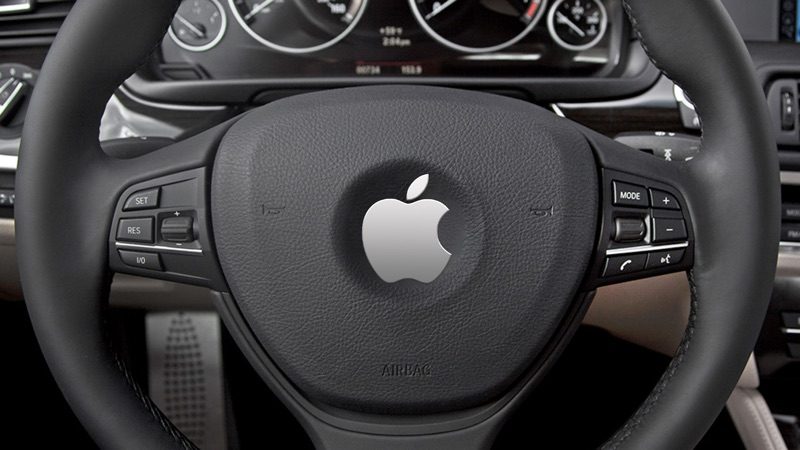 Apple has been redefining the way we use technology since their launch in 1976. But now, the multinational technology company is taking things one step further – entering into the hugely competitive driverless car market.

The news was finally confirmed last month when the California Department of Motor Vehicles granted Apple a permit to start testing three vehicles on roads in the state.

Apple will be testing its driverless car software in the 2015 model Lexus RX 450h hybrid SUVs. Manned drivers will be present during testing in the vehicle at all times, in the case of emergency. 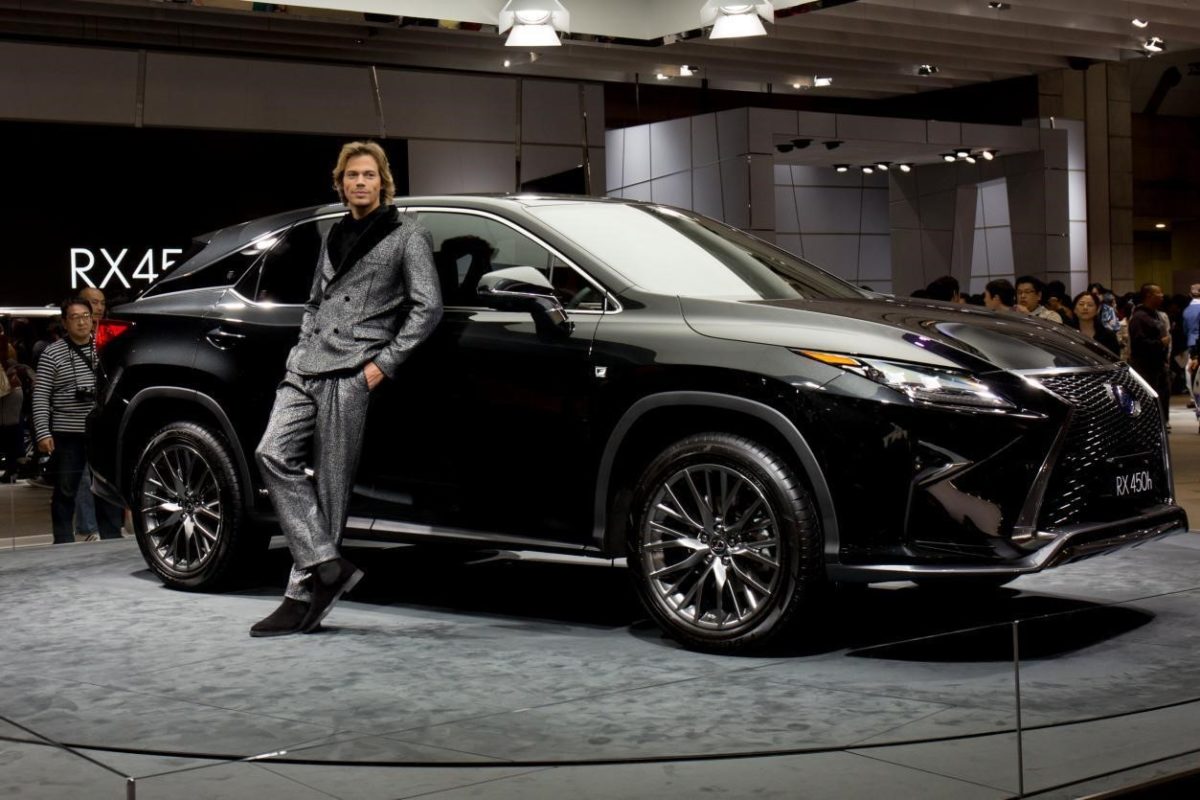 In search of a new breakthrough

Being the world’s most valuable company, with some hugely successful products, also has its challenges.

“Eventually the new Apple TV might be the revolution the Cupertino company promised it would be. But for right now, it’s a middling streaming video player that has a premium remote and a price tag to match” said Nick Pino on Techradar.com.

With these recent developments, this raises many questions for Apple. Can they rediscover their trendsetting innovation in the driverless car market? What can they do differently to key competitors?

The market Apple is entering into is already crowded. Some 29 other companies currently possess permits to test driverless cars in the state of California.

One of Apple’s biggest rivals, already has a huge head start. Google started testing driverless technology on public roads in the US  in 2012. They’ve since gone on to log over two million test miles. 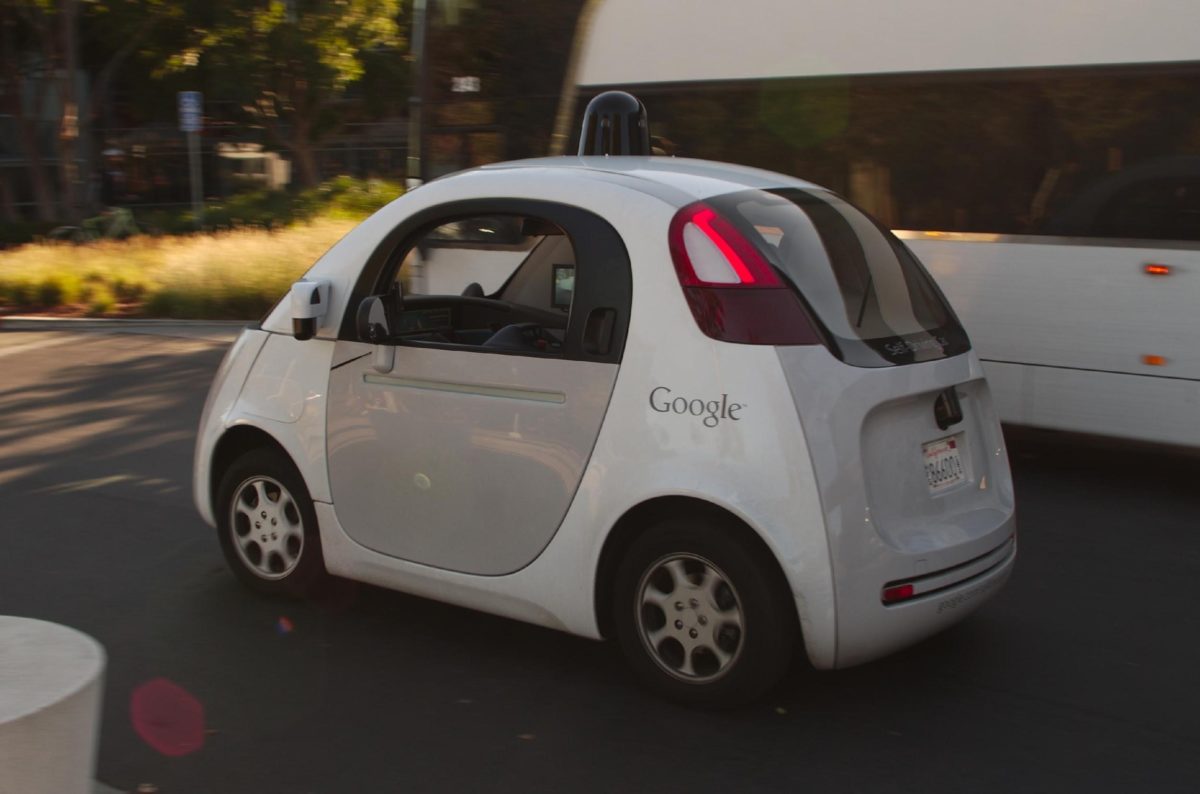 The California Department of Motor Vehicles’ most recent annual report also highlighted incidents that required human intervention in Google’s driverless tests had halved in 2016. This suggests that Google is closer than its competitors to perfecting the breakthrough technology.

Another huge competitor in this market is, of course, Tesla. Tesla has already introduced “autopilot” software for existing vehicles. This innovation allows drivers to change lanes, merge on and off highways, and park all without touching the steering wheel.

A financial ace up its sleeve

One thing Apple can rely on is financial power. The company has around $246 billion in the bank, meaning that it’s one of a few companies in the world that can afford to play catch up.

This wouldn’t be the first time Apple has arrived late to the ballgame either. The iconic iPhone was released seven years after the first smartphone. If any company can revolutionize a product that we didn’t know needed revolutionizing, it’s Apple.

Along with having history on its side, there have also been rumors linking Apple with a takeover of Tesla, although Tesla CEO Elon Musk has said this is unlikely.

Figures in the media suggested it could take $50 billion for Tesla CEO Elon Musk to consider parting with his electric car company, which is expanding its market share to new countries.

What about the consumer?

The good news for drivers is that competition leads to more competitive pricing. As technology advances and production becomes more efficient, components for driverless car technology should reduce in price.

Waymo CEO, John Krafcik, revealed that the most expensive component of driverless cars had reduced in price by 90% in the last two years alone.

Honda’s most recent Civic LX Sedan, launched in 2016, comes with its own advanced driver assistance system known as ADAS and costs $20,000.

The takeaway from all this is that whatever your average income, driverless technology will more than likely be playing a large role in your life sooner than you may imagine.

Ben Nicholas is a UK-based freelance copywriter who has a Bachelor’s in Journalism and Law. His career has so far seen him work in both the United States and Australia, with his penchant for learning making him the ideal man to tackle any writing project.

8 skills that make a successful innovator