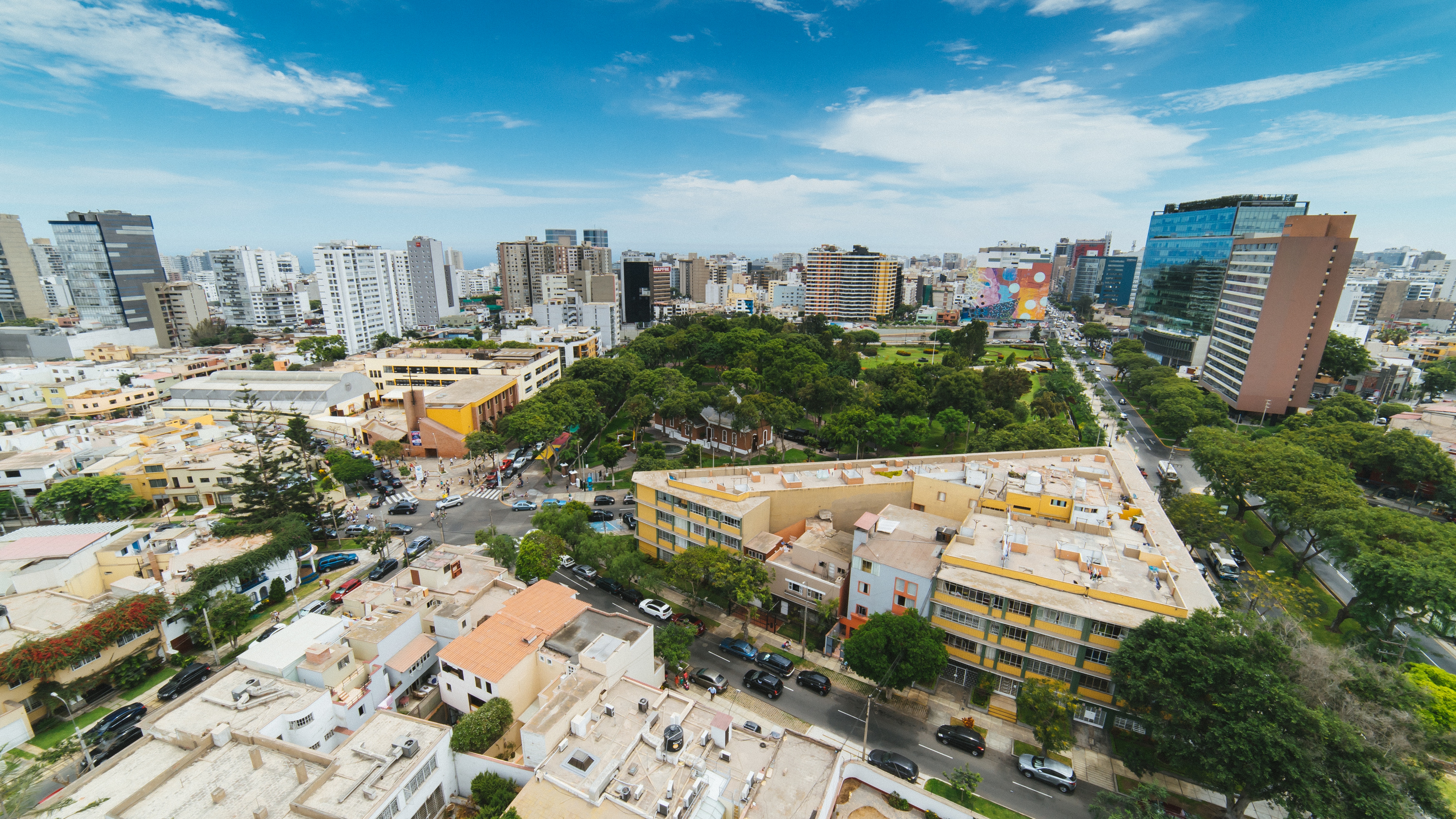 Today, Fintech Conference LatAm comes to Lima, Peru. The conference takes place from September 7-8 and aims to bring a number of financial leaders and innovators under one roof to share the next big ideas in the fintech industry.

The fintech conference will attract some pretty big name speakers, as well – including Senior Vice President of Digital Payments at Mastercard Daniel Cohen, Managing Director of TechStars Jon Zanoff, and Director Of Insights And Analytics at Google, Nuno Carrilho Neves.

While Lima is a city of 10 million, it’s just beginning to develop its startup scene. Even though Peru’s economy has been one of the fastest growing in the region — it has an average growth rate of 5.9 percent — the country lags behind in the region.

The country is still economically driven by mining and invests a mere 0.08 percent of its GDP in innovation. In comparison, Chile invests 0.37 percent, and has distributed about $40 million to 1,300 growing businesses.

Now, however, the country appears to be moving away from raw materials and towards tech and innovation. The Peruvian Ministry of Production wants to increase investment in innovation by ten-fold over the next decade.

To do so the Ministry has established initiatives such as Startup Peru – launched in 2012, with an objective to promote the emergence of Peruvian startups and innovative products. Just this year, 837 projects applied for seed capital from Startup Peru — and of those 837, 106 ventures were chosen to receive the equivalent of $5,000, $46,000 and $153,000 USD in funding.

There’s also Innovate Peru, which the Ministry of Innovation launched in 2014. Its goal is to strengthen companies, entrepreneurs and support systems within the Peruvian ecosystem, as well as facilitate collaboration through dozens of specific funds — such as offering money for scientific equipment at institutions, or high-impact projects for the Peruvian economy, society or environment.

The attraction of big names such as Google’s Fintech Conference LatAm are perhaps a nod to the Ministry’s latest efforts.