HomeTechnologyCyberCube Adds Former Director of the NSA and Commander of US Cyber Command to its Board, bringing cybersecurity expertise to the insurance industry
Technology 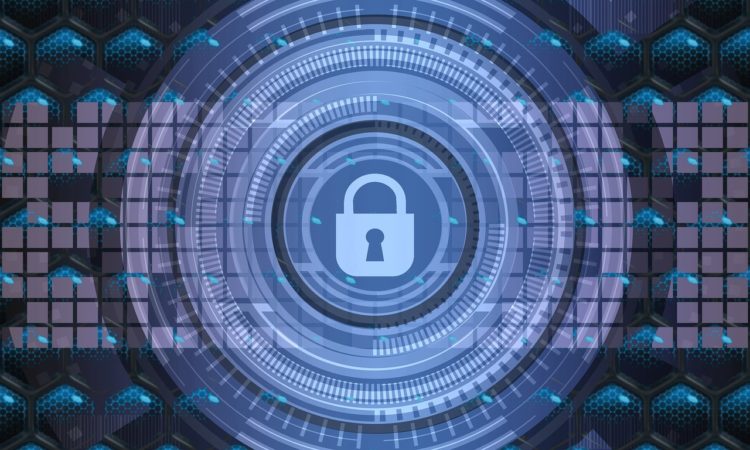 CyberCube, a leading provider of cyber risk analytics for the insurance industry, today announced the addition of Admiral (Ret.) Michael S Rogers to its Board of Directors.

From 2014 to 2018, Michael Rogers concurrently served as Director of the National Security Agency (NSA), Commander of the U.S. Cyber Command (USCYBERCOM) and Chief of the Central Security Service. This is the first private sector position he has taken since retiring from a 37-year career in the military.

“It is hard to imagine anyone on the planet better placed to support CyberCube in modeling the impact of catastrophic cyber events on the economy” remarked Pascal Millaire, CEO of CyberCube. “Having an understanding of the threat actor landscape is essential to understand the scenarios that could cause billions of dollars of losses to insurer balance sheets”.

“Cyber is one of the most important risks facing the global economy” shared Donald R. Dixon, existing Board member at CyberCube and Managing Director at ForgePoint Capital. “Bringing the best of cyber security and the best of insurance together in one company is essential in order to understand and address this dynamic financial and operational risk.”

CyberCube completed its separation from Symantec in March 2018 and recently announced a series of major customer wins, including Guy Carpenter, Chubb, and JLT Re.