HomeTechnologyFostering the next generation of Canadian blockchain
Technology 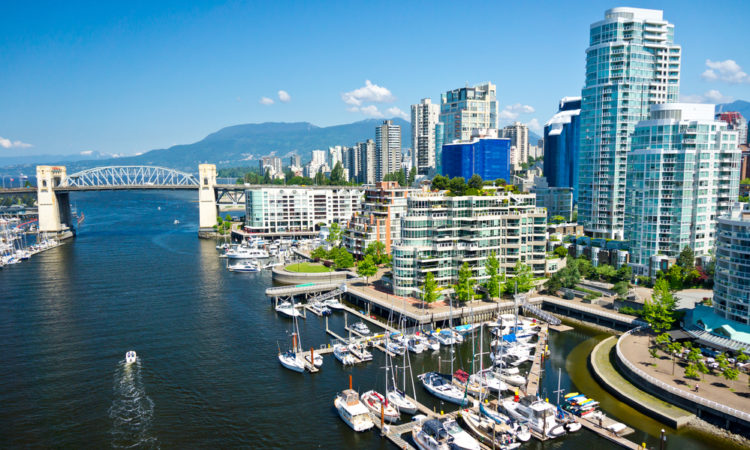 Inflated cryptocurrency valuations may have come and gone, but the blockchain revolution is only just beginning in The Great White North.

Canadian business continues to bet big on blockchain thanks to the country’s low energy cost, high internet speeds, and favorable regulations. A healthy startup community helps, too, with experts pointing to young innovators helping to grow blockchain during its early years.

The Chamber of Digital Commerce Canada’s 2019 report on blockchain found the nation’s spending on the tech is projected to increase exponentially, from US $72 million in 2019 to US $644 million by 2023, with an impressive five-year compound annual growth rate (CAGR) of 73.3 percent— higher than any other country.

With the global blockchain market predicted to generate more than US $3 trillion annually by 2030, training blockchain talent at home presents massive national and international opportunity. This is especially apparent in Vancouver.

Investopedia ranks Vancouver as the world’s second biggest metro hotspot for Bitcoin adoption – and it is here where the city’s first free blockchain learning academy is educating the tech professionals of the future.

“The average salary of a blockchain worker in Canada is $98,423, nearly double the Canadian national wage average” — Chamber of Digital Commerce Canada

The academy is open to qualified local developers interested in expanding their knowledge of emerging technologies including blockchain and machine learning.

Its first cohort drew 300 applications and produced 40 graduates, with graduates having a greater chance of going on to high paying positions.

The launch of this latest cohort, which began in late January, is another step towards 7 Gate’s mission of free courses and curriculum across Canada.

“As such, we also see the academy as an opportunity to have direct access to aspiring individuals who are able to create new ideas and companies that we can help support.”

“With the recent explosion of raw data that is informing nearly all industries – from e-commerce to med-tech – we believe that investing in those individuals with a realistic grasp on the potential to increase efficiency and decrease the noise is a prudent guiding principle,” added Mahroo.

While blockchain is growing, most in the Canadian sector believe government support is lacking. The Chamber’s report included a survey where respondents cite legal and regulatory issues (39%) and funding gaps (35%) as the top two challenges where they welcome support. Funding gaps, and the talent shortages that result, are what initiatives like 7 Gate Academy look to fix.

7 Gate Ventures Principal Alireza Rahnema said it was integral to support the burgeoning tech scene by addressing a talent gap in the blockchain and machine learning industries today to advance these critical ecosystems across Canada tomorrow.

More than 400 national ventures are leveraging distributed ledger technologies and related innovations for building new value propositions with blockchain innovation, according to the Chamber of Digital Commerce.

Ontario (52%) and British Columbia (29%) are the main micro-clusters of activity, with Quebec (9%) and Alberta (8%) growing in prominence in the Canadian landscape.

Jeffrey Kitt is a journalist from Western Australia with a special interest in tech and politics.
view all posts