Vulnerable Brazilians in China convinced their president, Jair Bolsonaro, to allow them to come home 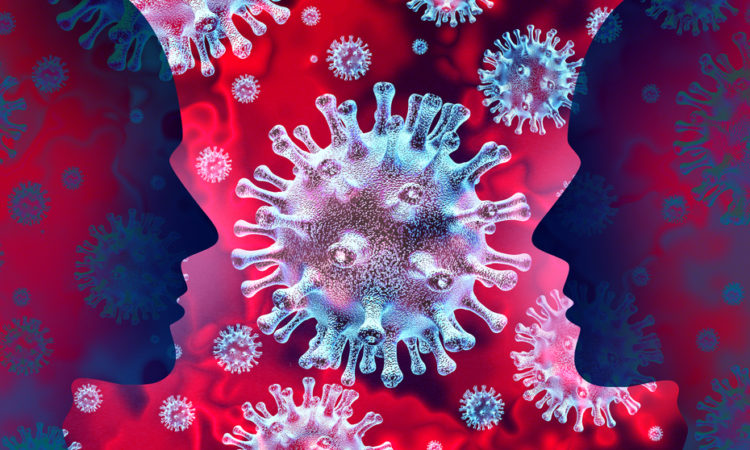 Brazilian nationals living in the city of Wuhan, China, carry out a successful online video campaign to return to their home country and escape the threat of the coronavirus.

“We, Brazilian citizens in the city of Wuhan, write this letter to ask for the help of the Brazilian government in returning to our country”

A group of 34 of the 55 Brazilians living in the Chinese city of Wuhan — the epicenter of the epidemic — arrived safely back in Brazil via airplane over the weekend, and will be held in quarantine at an air force base in the state of Goiás for 18 days.

“We, Brazilian citizens in the city of Wuhan, write this letter to ask for the help of the Brazilian government in returning to our country,” the selection of students, professionals and children pled in the six-minute video, which they uploaded on YouTube at the end of last month.

The power of online appeal in times of crisis

Before the campaign, Brazilian President Jair Bolsonaro had said it would not be “opportune” to allow Brazilians back into the country from China.

When one Brazilian family asked to be allowed back into the country from China at the end of January, the president promptly placed them in isolation in the Philippines.

“We are not going to put ourselves at risk here for the sake of just one family,” he told journalists at the presidential palace in Brasília.

However, Bolsonaro appeared to have been convinced by the video, in which Brazilians made the argument that local authorities had helped citizens from the USA, UK, Japan, France, Italy and Japan leave Wuhan by air, despite the imposed travel restrictions for entering and leaving the city.

The president tweeted his approval of the repatriation of all citizens wishing to return to Brazil from China the same day the video, which now has over 50,000 views, was uploaded.

As mentioned in the video, none of the Brazilians involved in the campaign show symptoms of the disease, which has so far killed over 1,100 people worldwide, according to reports by the New York Times.

Brazil’s Health Minister Luiz Henrique Mandetta has since declared a public health emergency over the threat of the virus, despite there being no confirmed cases in the country.

According to a bulletin on the ministry’s website, updated on Tuesday, Brazil is currently investigating seven suspected cases of the respiratory disease.

Doctors in Latin America are yet to diagnose any cases of coronavirus in the region, although one Argentine has recently been confirmed to be infected aboard the Diamond Princess cruise ship, which is currently being held in quarantine in the Japanese port city of Yokohama.

While the virus has infected over 45,000 people in Asia, it has also made its way to at least 24 other countries worldwide, including the UK and the United States.

Citizens in China, the world’s most populous country, have been ordered to stay at home and are banned from travelling.

Although the country’s authorities  — who say the virus began in a seafood and poultry market in Wuhan — had reported that the new infection rate was slowing down, today’s updates signify a spike in the tally of infected victims, which now include more than 14,000 newly-diagnosed cases just in China’s Hubei province.

The unexpected spike has come as a surprise to strained medical experts, who have recently changed the tests they use to diagnose patients.

Health experts told the New York Times that they are now concerned that this change in diagnostic criteria could make the disease harder to contain.