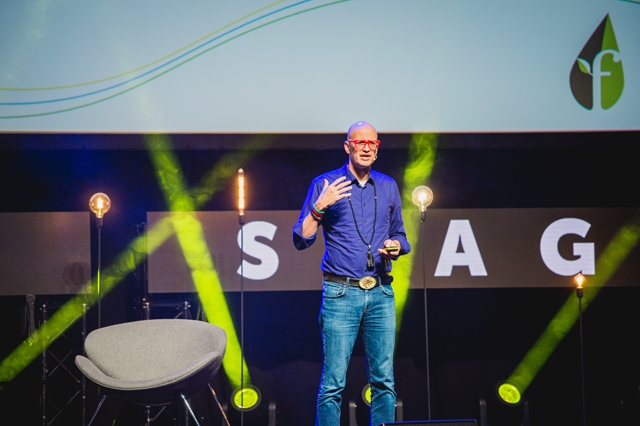 Pre-seed stage startups looking to kick off 2021 by getting exposure to international investors, media and technology leaders, listen up! Founder Institute is accepting applications from around the globe for its next Founder Showcase, the accelerator’s flagship international startup pitch competition.

On February 10, pre-seed technology companies with less than $250,000 USD in funding will pitch to a panel of investors, with the aim to have startups learn from and connect with investors and other key influencers in the global startup ecosystem. The event is entirely online and interested startups can apply at this link until applications close on January 17.

Launched in 2009 in Silicon Valley, the Founder Showcase has become a seminal event in the startup ecosystem. Past hosts at the event include Tesla founder Elon Musk, Box co-founder Aaron Levie, and TechCrunch founder Michael Arrington. 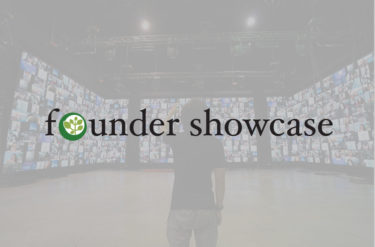 Companies who’ve taken the stage to pitch at Founder Showcase have gone on to raise over $1.5 billion in venture capital funding collectively according to the accelerator, and past winners include successful startups like Udemy and Thumbtack. In 2011, The New York Times likened the event to “American Idol” for startups.

The organizer of Founder Showcase, Founder Institute, is the world’s largest early-stage startup accelerator. They work across the globe with chapters in over 200 cities and have over 4,500 portfolio companies with an estimated portfolio value of $30 billion, according to their website. The accelerator was founded in 2009 by Adeo Ressi and Jonathan Greechan.

The accelerator helps young startups get funded, build their teams, gain entry into other seed-accelerators, generate traction, build a product, and also helps entrepreneurs map out and execute the transition from employee to founder.

“If entrepreneurs don’t fix the world’s problems, nobody will.” – Adeo Ressi

Of the FI program, one graduate, Udemy co-founder Eren Bali, wrote in 2013, “The Founder Institute helped me build my network when I moved to the U.S. in 2008 from Turkey. I didn’t know anyone in Silicon Valley and started from scratch when I arrived. I met one of my co-founders, as well as one of our first angel investors, who was a mentor for the Founder Institute.”

Over the past couple of years, Founder Institute has dedicated its resources to helping accelerate companies that make a positive impact on the environment and society. 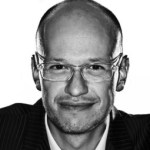 Through its FI for Good initiative, the organization has launched several programs “aimed to help entrepreneurs of every background to not only create meaningful technology companies, but to also solve the biggest problems of humanity.”

In a recent communique, Mr. Ressi wrote, “We can’t just rely on governments to solve our problems,” adding, “If entrepreneurs don’t fix the world’s problems, nobody will.”

Entrepreneurs interested in pitching at the upcoming Founder Showcase can visit this link to learn more about the application process.