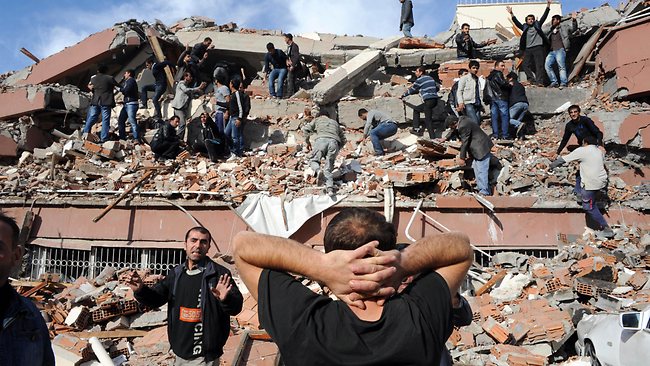 The search for survivors continues
2.17Kviews

Person Finder allows individuals to create records for missing persons following natural disasters, or check the status of persons already on the database in the hope that they have been found alive. Any individual or organisation can update the database as they please.

Person Finder is currently tracking 2,500 reports of missing persons in Turkey following the earthquake. At this early stage some 265 people have been confirmed dead and over 1,140 injured. The death toll is expected to rise.

Google engineers first built Person Finder in January 2010 in response to the Haiti earthquake. Since then, the service has been deployed in Christchurch following the earthquake there in September 2010, and to Japan in March 2011 following the disaster created by the earthquake and tsunami.