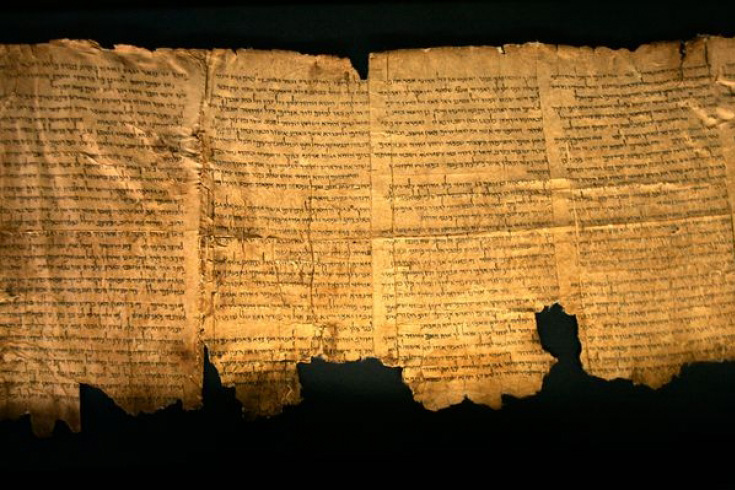 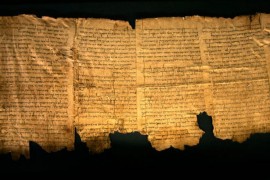 Part of the Dead Sea Scrolls

Google and the Israeli Antiquities Authority (IAA) have reached a deal that will allow Google to scan the complete collection of Dead Sea Scrolls, and publish them online for the world to see.

The first images are expected to be available within months, and will likely be more legible than previous infrared scans taken the 1950’s.

Shuka Dorfman, IAA General Director, stated: “We are establishing a milestone connection between progress and the past to preserve this unique heritage for future generations. At the end of a comprehensive and profound examination we have succeeded in recruiting the best minds and technological means to preserve this unrivaled cultural heritage treasure which belongs to all of us, so that the public with a click of the mouse will be able to freely access history in its fullest glamour. We are proud to be embarking on a project that will provide unlimited access to one of the most important archaeological finds of the 20th Century, crucial to Biblical studies and the history of Judaism and early Christianity.”

Professor Yossi Matias, Director of Google-Israel R&D center, was also optimistic about the project: “We are proud to take part in a project that will share the IAA’s National Treasures with the entire world. This project will enrich and preserve an important and meaningful part of world heritage by making it accessible to all on the internet. We shall continue with this historical effort to make all existing knowledge in archives and storages available to all”.

The Dead Sea Scrolls are a 2000-year-old collection of documents that shed light on the origins of Christianity. The Scrolls were discovered in caves in the Judean Desert in the late 1940’s and are easily one of the most important, and restricted archaeological discoveries of the last century.