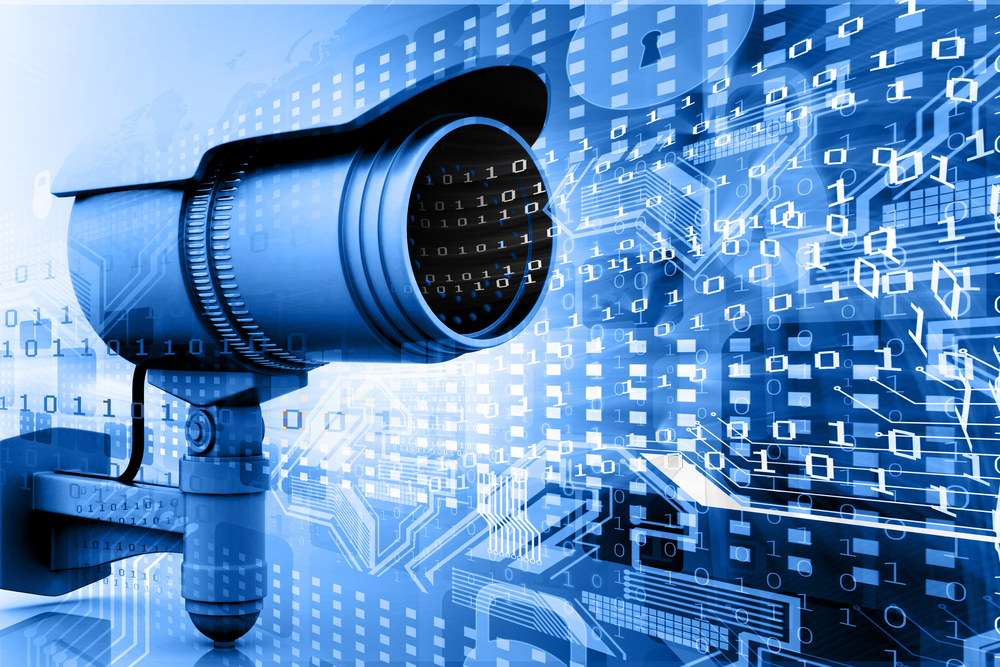 Several countries around the world have started to analyze the location data from citizens’ mobile devices as a means to monitor, and control the spread of the global coronavirus pandemic.

In China, for example, where the virus was first discovered in the province of Wuhan in December 2019, the government has taken extra “big data” measures, Reuters reported. Some of these measures include the implementation of facial recognition technology, monitoring by telecom operators, and required QR-code scanning.

On March 17 in Israel, the government approved the use of counter-terrorism technology to impose a 30-day period of cyber monitoring for people who are suspected of or have been tested positive for coronavirus, according to The Guardian.

But few countries have taken such a hardlined approach as South Korea, reports NPR, for enforcing surveillance camera technology, and the tracking of mobile data and bank cards.

The UK government also passed new legislation on March 25 — which has been labelled the ‘Coronavirus Bill’ — authorizing it to relax restrictions on mass state surveillance, enabling the state to issue warrants that open up access to our personal information.

The country’s privacy watchdog has also approved the use of mobile phone data to monitor the efficacy of social isolation measures.

According to a recent report by The Washington Post, the White House entered into discussions with big tech companies such as Facebook in order to come up with a surveillance strategy to analyse users’ movements around social distancing using social media.

Facebook CEO Mark Zuckerberg denied any knowledge of the talks, reported The Guardian.

Speaking to the UK newspaper, some medical experts questioned the efficacy of stepping up data surveillance and monitoring at this stage, claiming it would have been a useful strategy back in January when the disease was still in its earlier stages. However, data scientists contradict this argument, claiming it still could be useful to monitor those recovering from COVID-19.

Nevertheless, given the lack of transparency and subsequent lack of public knowledge around where our personal information will end up, let alone what exactly it will be used for, there are — unsurprisingly — some concerns over the implications this increased data surveillance will have for citizen privacy rights.

Here at The Sociable, we discussed them as a team with Jordan Jones and Tim Hinchliffe.

Is this type of surveillance a violation of our human right to privacy?

Jordan Jones: In the abstract, I would say no. Does getting arrested for yelling “fire” in a crowded movie theatre violate my freedom of speech? No. In this case, one human right is suspended so that the greater human right–the human right to life–prevails.

In the concrete sense, I think this implementation of mass surveillance can be quite problematic. Given the current situation, I find myself on the more conservative end of measures.

I think defending certain civil liberties at all costs will ultimately have a negative impact on our ability to contain the virus. And while I don’t think this is the time to make a symbolic point about rights infringement, I am admittedly uncomfortable about the big tech companies having access to unfiltered surveillance, even under the guise of security.

This might be unduly provocative and I’m sure my colleague would disagree with me, but I would rather the surveillance effort be completely centralized.

After the Cambridge Analytica debacle, I have very little faith in the checks and balances that govern big tech companies. At least surveillance in the hands of the government can be uniform in its corruption and communication.

In the case of coronavirus, do the potential gains governments could make from obtaining information of public interest outweigh the risks of privacy violation?

Tim Hinchliffe: In the short term yes, in the long term maybe not so much. It depends on how the information is used, how long it will be used for, and which government is using it.

I’d actually be more worried about the data being in the hands of tech companies than governments right now because tech companies know their own tech the best, and big tech companies have been able to shy away from accountability.

“What I wouldn’t want to see happen, is legislation that comes out afterwards that gives governments even more surveillance power long after the crisis is over” — Tim Hinchliffe

But getting back to the question, if a government were to use surveillance data to help its citizens, then I’m all for it, as long as the data is used ethically. It’d be nice to think that a government could delete this type of data after a crisis is over, but that probably wouldn’t happen.

In a more positive scenario, I think that if the government was to keep the data indefinitely, then even after the pandemic is over, it could still be useful to understand what went on in order to prevent and/or respond to future outbreaks. Then it could be a good thing that the government has the data and continue to be beneficial to the people.

What I wouldn’t want to see happen, is legislation that comes out afterwards that gives governments even more surveillance power long after the crisis is over.

I’m old enough to remember what happened when the Patriot Act was signed after 9/11 and the widespread abuse of government power that followed, thanks to legislation passed after the tragedy.

It also depends on the country. If we were talking about China, it’s RED flags all the way.

How difficult will this type of surveillance be to regulate?

Jordan Jones: I think what’s interesting about South Korea’s approach is that they coupled several different approaches to create one that fit their technological capabilities and population.

At the time of writing, it’s clear that the most effective measure to slow the spread of the virus is to stay the f**** at home. This applies to people who have been exposed and exhibit mild symptoms and people who are perfectly healthy and exhibit no symptoms.

One of the takeaways though, from South Korea, is how they responded on a tiered basis — isolate, control, mitigate, all while testing.

Essentially, South Korea released a cascading plan to address the virus in every facet of society–from the hospital, to the home, to select factories, schools and shopping malls so that the economy would slow but not come to a screeching halt. In the areas of more physical freedom, the only way to monitor and control a potential new outbreak is through surveillance.

“At the time of writing, it’s clear that the most effective measure to slow the spread of the virus is to stay the f*** at home” — Jordan Jones

In the United States, local and federal government officials are still trying to process the first tiers of containment — hospitals and homes.

Until we get adequate technology to treat patients and test on a wide-spread scale, I don’t think there can be a consensus on what place would be permissible to even surveil people in.

Do you think governments will use the pandemic as an excuse to increase surveillance in other areas of our lives at this time?

Jordan Jones: Until a vaccine is found, COVID-19 allows for an uncomfortably ambiguous interpretation for what governments could deem as “at risk.” Because many of its carriers are asymptomatic, who is to draw the line for what constitutes just cause for surveillance.

I agree with my colleague in that in a perfect world, this data could be destroyed after the pandemic is quelled. But once Pandora’s box of data is open, the moral dilemma of if it should be used changes to when.

To what extent will this be a slippery slope for more invasive snooping in the future?

Tim Hinchliffe: The most heinous violations of human rights have been done in the name of public safety.

It’s a tactic used by those in power going back centuries, and you don’t have to look further than China to see this on display now; with over 1 million Uyghurs sent to concentration camps to be re-educated because they are considered terrorists, extremists, and separatists — a danger to Chinese society.

The invasive snooping was already going on well before the pandemic, and I believe it will continue long after the pandemic is over.

What the pandemic can bring is an excuse to legitimize the snooping that had already been going on, by saying it’s necessary for national health and safety, which could allow the legal expansion of the surveillance programs.

“It’s always a slippery slope when you give up personal freedoms and privacy to the government for whatever reason, because once you do, there’s no guarantee you’ll ever get them back” — Tim Hinchliffe

When people are desperate, they may even beg the government to take away their freedoms if they think it will save their lives — that is if the government does a good job in “selling” its solutions to the people.

If you look back at just about all the wars of the 20th Century and into the 21st, the public never wanted to go war.

They had to be sold on the idea — and this usually involved singular events that sparked outrage and convinced the people to back the government in going to war — from the sinking of the Lusitania in WWI, Pearl Harbor in WWII, the Gulf of Tonkin incident for Vietnam, 9/11 for Afghanistan and somehow Iraq and its non-existing WMDs — these were all ways that the public was “sold” on something they didn’t want to do initially.

It’s always a slippery slope when you give up personal freedoms and privacy to the government for whatever reason, because once you do, there’s no guarantee you’ll ever get them back.