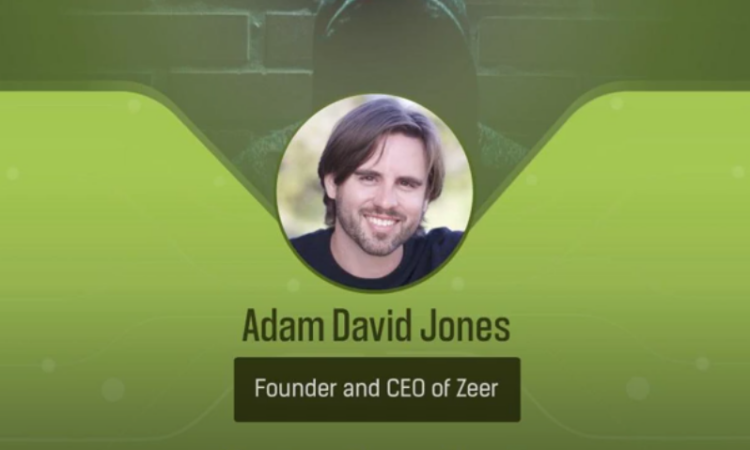 In 2016, Adam David Jones woke up from a coma in a trauma center with no memory of how he got there. They told him someone had smashed the back of his skull in with a cinderblock and that half his skull was gone from emergency surgery.

A month early, the day after Good Friday, Jones was busy working at a political rally he had organized in Harrisburg, PA. Later that evening, after it was over and he was getting ready to leave, a friend asked if he would accompany her to an afterparty she was invited to. He agreed to go because she didn’t know the man who asked her, and he wanted her to feel safe.

When they were close to the party, the man suddenly said they might not all be welcomed and wanted one of them to leave. Jones volunteered to leave and that was the last thing he remembered.

Fast forward a year later, and the trial takes place to seek justice for the attack. After Jones’s friend testified, he was called to the stand, but Jones was unable to identify the attacker due to his lack of memory of the event.

Despite the fact that police found the accused attacker at the scene of the crime covered in Jones’s blood, and with Adam’s money in his pocket, it was considered a “He said, she said” case and he was found not guilty.

This was the moment Jones was inspired to create Zeer, a next-generation personal and public safety tech that creates a frictionless response for when you are in danger, to allow you to get help, and record evidence to prosecute the person who attacked you.

In this episode, Jones shares why prosecuting will attackers will become easier with Zeer, but why prevention will remain a harder challenge.

He also shares how Zeer will be able to alert users to danger through the use of data that factors in time of day, area, and temperature, to name a few. Jones also explains that we know that crime rises along with the temperature and how this can help better predict crime and danger.

Sam, the host, also chips in, drawing on a point made by his previous psychology professor, that highlights why a direct link can not always be drawn between correlations, with the example that when more ice cream is consumed by the population, robbery rises, and shares the missing piece of information that explains why this is the case.

Additionally, Jones shares how Zeer can specifically help victims of domestic violence by initiating a recording using a safeword that begins recording without the attacker knowing, and either stores it in the cloud, contacts an emergency contact, contacts the police, or all of the above. We also discuss the legal and ethical issues around recording people without them knowing.

And finally, Jones talks about how Zeer is currently raising its first round of funding, where they look to raise $1.8 million, alongside how listeners can get involved to try out their beta program for Zeer.