Will IEOs be the new paradigm in project funding? 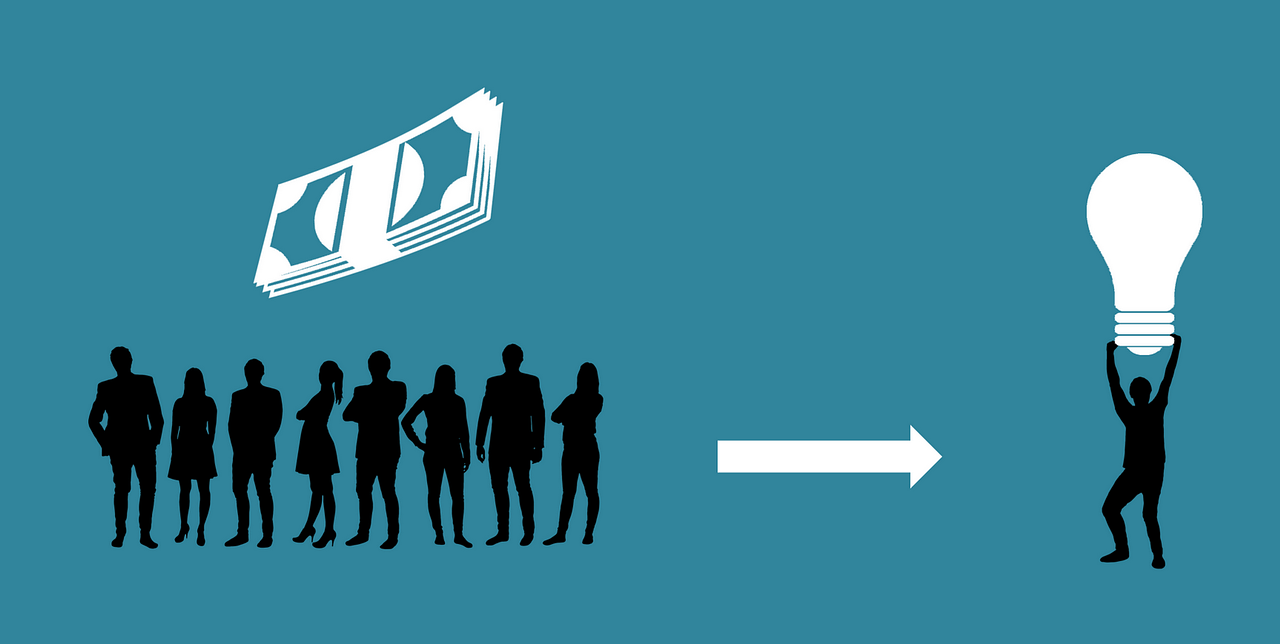 Controversial cryptocurrency exchange Bitfinex announces the launch of an Initial Exchange Offering (IEO) platform.  With increasing movement towards the IEO model, is this what the future of fundraising looks like in the blockchain sector, or will IEOs be “crypto’s next fundraising fiasco“?

In a blog post published on Tuesday, Bitfinex – together with sister company Ethfinex – announced the launch of a new IEO platform called Tokinex.  The first token offering is due to be announced on May 23 with the subsequent sales scheduled for June 13.

Gabor Gurbacs, Director of Digital Strategy at VanEck – the New York based investment management firm with assets to the value of $47 billion under management – tweeted his support for Bitfinex’ announcement.

Keep on building @bitfinex! Innovation, hard work and results speak louder than the words of critics!

However, the company has been the center of ongoing controversy within the industry since 2017.  Tether is a sister company of Bitfinex and acts as a stablecoin – a cryptocurrency which tracks the value of the US dollar.

Those who invest, speculate and otherwise deal in digital currency have had ongoing issues when it comes to the provision of banking services together with incomplete regulation leaving aspects of the trade open to interpretation.

Banks regularly close the accounts of ordinary people who trade cryptocurrencies – let alone the exchanges themselves and those who trade at a more professional level.

As a strategy to deal with the inherent volatility in cryptocurrency markets, traders often utilize stablecoins in order to go ‘risk-off’ or divest in cryptocurrencies without having to cash out to FIAT currency.

In this way, they can move in and out of cryptocurrency investments or speculative trades dynamically in line with their strategies and the prevailing cryptocurrency market.

Tether was the first stablecoin and whist it doesn’t carry the same importance in the industry as it did 12 months ago, it is still significant.  There has been ongoing speculation with regard to the ability of Tether to demonstrate that it holds complete reserves in US dollars to back up the amount of Tether tokens in circulation.

Whilst officially the two companies are separate entities, many in the sector tend to associate them as one and the same given that they share many of the same directors and key personnel on their respective senior management teams.

A recent action taken by the New York Attorney General (NYAG) revealed that Bitfinex had raided Tether reserves in order to conceal missing funds on its own balance sheet.

Bitfinex were using Panama-based Crypto Capital for payment processing purposes.  Following actions taken by the US and others, funds ($850 million) belonging to Bitfinex were seized.

Whilst there is sharp practice in the nascent industry, equally it should be noted that the root source of these problems lies with the difficulties practically all exchanges have had in trying to secure and maintain banking facilities.

Whilst Bitfinex shouldn’t have transferred monies between the companies, recent disclosures have shown that they were maintaining sufficient reserves to back up Tether tokens up until that point.

Furthermore, if governments had not seized funds, it’s likely that all would have been fine with Bitfinex/Tether finances and will be again when those funds are released.   That’s not to suggest Bitfinex is a model of best practice – its far from it.

However, there’s no doubt that the banking sector and regulators have played their part in bringing these circumstances about.

Earlier this month, Bitfinex completed an IEO of its own to shore up financing – raising $1 billion in the process.  Bitfinex CTO Paolo Ardoino suggested the strength and speed of the backing it received from investors demonstrated the trustworthiness of the company.

What is an IEO?

It’s against this immediate backdrop that Bitfinex has launched its IEO platform, Tokinex.  An initial exchange offering builds upon the emergence of initial coin offerings (ICOs) which emerged in 2014.

The recent emergence of IEOs aims to provide for a similar fundraising model to that of ICOs.  It differs in that the token offering is vetted by a well known exchange and offered for sale by that exchange.

The implication is that an exchange will not allow a fraudulent IEO to be offered to the public.

Such an eventuality would destroy its credibility, thus damaging its ability to offer any further such IEOs – for which it receives a percentage of the overall token sale.

One of the first such offerings was that of the BitTorrent token sale in January of this year.  The IEO was made via Binance Launchpad – the newly created IEO platform of well known cryptocurrency exchange, Binance.  The token sale was a success and sold out in minutes.  Since then, other IEO’s have passed off successfully on the platform.

The early success of the IEO model through Binance has led to a plethora of exchanges launching their own platforms.  Bitfinex are the most recent addition that list through its platform, Tokinex.  It’s easy to see that this is a major upgrade on what went before with ICO’s.

However, the advent of IEOs is only weeks old.  Whilst the model shows great promise, it would be premature to cast judgement on the fundraising approach at this stage.

We will have to await the outcome for all stakeholders including investors, promoters, regulators and exchanges over a longer timeframe to determine whether this model best fulfils the purpose.

The first ICO involved fundraising by the worlds second largest cryptocurrency by market capitalization – Ethereum.  The general concept involved a crowdfunding model in which investors received cryptocurrency tokens in return for funds invested.

The idea is that as the tokens become a functional unit of currency for the service provided by the blockchain based project, demand would be created for the tokens and investors would receive a return on their investment.

The ICO fundraising model hit a number of issues.  In the first instance, it became a mechanism for scams.  At the time, it seemed that anyone could launch an ICO.  That’s exactly how it transpired and although there were genuine projects, fraudsters also launched ICOs with no substance and often times no intention of having substance behind them.

Regulators and others started to warn of the dangers surrounding such fundraising.  However, the frothy interest in the market in 2017 – particularly from retail investors who were not acquainted with the sector – meant that there was a raft of such fundraising.

The approach has some significant advantages over conventional financing methods.  It provides ordinary people with the opportunity to invest in projects which implicate emerging technologies.

Possession of the cryptographic keys of the respective tokens determined ownership – simplifying that aspect of the process by comparison with conventional financing methods.

With the dawn of a bear market in the blockchain/cryptocurrency sector in 2018, together with bad publicity due to many fraudulent ICOs and actions taken by the US regulator, the Securities and Exchange Commission (SEC), the ICO market dried up considerably.