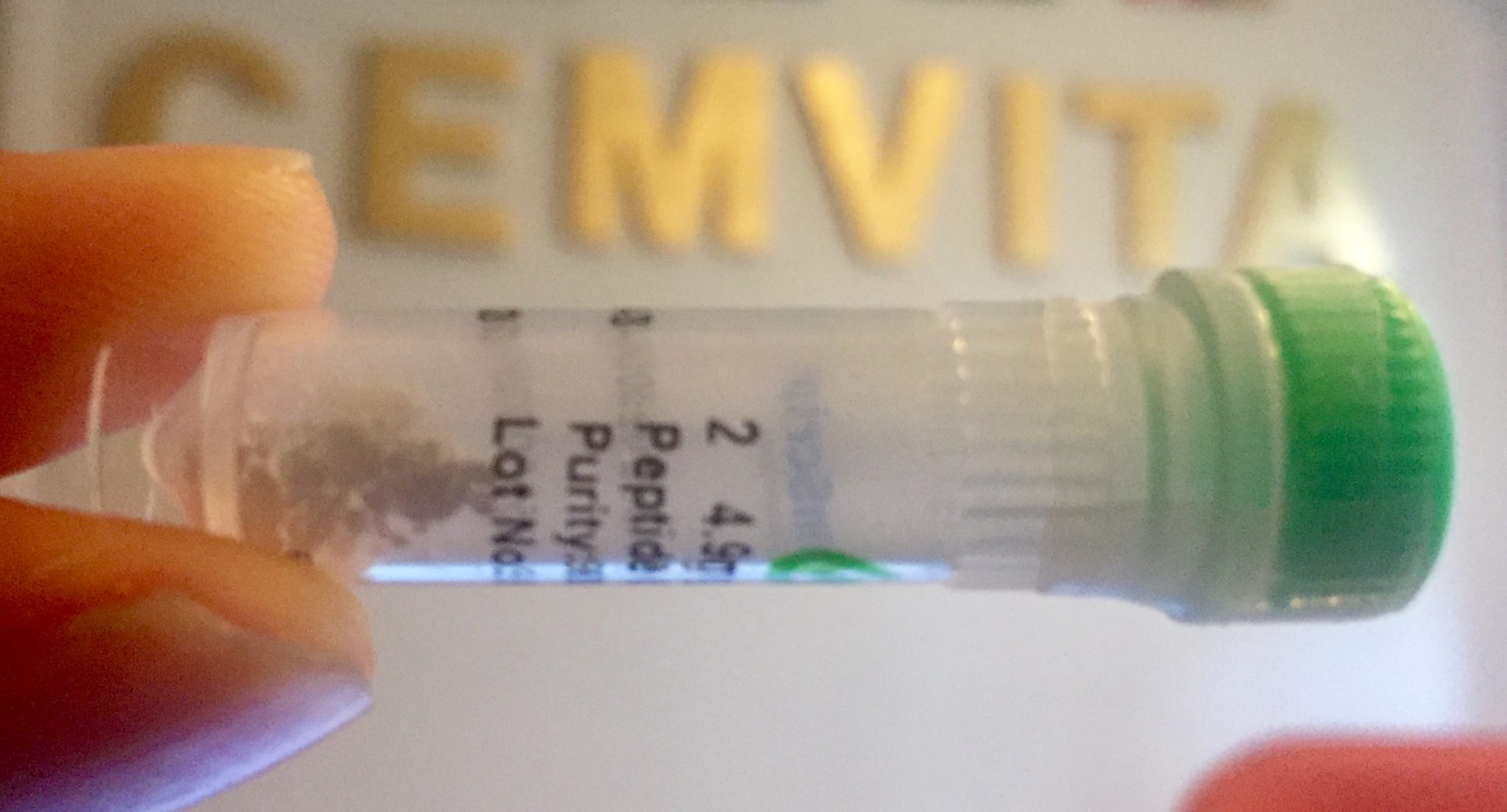 Mother nature is quite arguably one of the greatest architects of all time. Not only in its divine structures such a giant redwood trees, or majestic mountains, but also in genetic makeup.  Around the world, nature has produced incredible designs that extend far beyond the abilities of any human. But as the old saying goes, if you can’t beat them, join them. This is where Biomimicry has found a solid position in our society. For many designers, architects, and even scientists, there truly is no better place to looking for inspiration than nature. As you can see, some of the world’s most impressive buildings have nature at the very core of their inspiration and design. 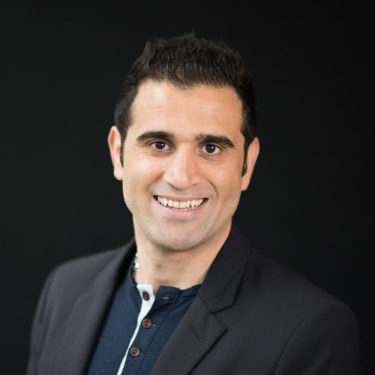 For one scientific startup, nature has proven to be an incredible source of innovation and insight. CEMVITA is a Biotech company with a focus on bio-manufacturing uses Cognitive Chemistry™ and biomimicry to develop technologies and apply them to a variety of industries that could solve the world’s most pressing problems. To get a better understanding of how the company works, what they are working on and where their research can take us, we spoke with the Co-Founder and COO of CEMVITA, Moji Karimi.

Previously on The Sociable, we have discussed US intelligence researching DNA for exabytes of data storage. Is there a possibility that we will be using DNA in the not too distant future to store data?

I believe in the potential for molecular data storage but not quite sure if DNA is the best media due to its specific limitations for direct data access, security, and computing.  DNA will probably be the focus for the short term since the synthesis and sequencing tools for DNA already exist and a lot of investment has been made to make it work. But the ultimate winning media is going to be more complex biological or synthetic polymers. One thing I could tell you for sure, it’s not going to be silicon!

Following on from this, what would this future look like if this became a possibility? Would we all be using USB drives fused with DNA, or would it be unlikely that this technology would ever become so commonly used?

Future of data storage will be less energy and space needed for storage. A few grams of biological media in a tube will replace a million sq-ft data center and the power plant needed to keep it cold. Also, we will see the integration of hardware and software, meaning we can finally mimic the way molecular information storage and processing in our brain works so we could store data on biological media and also have the media do the computing.

It would take a while before the interface technology is built to make this a consumer product and we may not have the need for that either. More realistically, first it’ll impact archival data storage and then it’ll be used for niche applications. But then again, the exciting thing about the future is that we could only stipulate!

I understand that CEMVITA currently is exploring Bio-manufacturing technologies that extract CO2, produce oxygen, nutrients, chemicals, polymers, and other raw materials, with the goal of using these technologies to mimic the way plants produce vital resources so they can be integrated into space flights and help achieve self-sustaining outer orbit stays. Do you think this technology could also be used to combat climate change?

Absolutely. Our CO2 utilization technology is carbon negative, which is a focus for climate change control apart from cutting emissions and carbon capture/storage. Recently I had a presentation to the energy industry titled “From Mars to Midland”. There I spoke about how the CO2 utilization technology that’s being developed for Mars by NASA and the space industry could actually be used to build a sustainable future on earth. Almost 96% of Mars’ atmosphere is CO2 and the space industry has been thinking for a long time about what to do with it and how to use it as a resource. Seeing this synergy, our focus for the terrestrial market is CO2 utilization. We are bringing this to market with energy companies and that’s part of why we are based in Houston.

What has been the most inspirational factor in nature which you have applied, or would like to apply to your work?

Everything about nature is inspirational! Most times the factor we try to optimize is efficiency. In the case of Cemvita Exa, we are leveraging the extreme efficiency of biological media for data storage and in the case of Cemvita Factory, we are trying to mimic photosynthesis in a process that’s much more efficient than plants. The key is to learn from nature and how it could inspire new technologies that solve big problems.

What do you hope CEMVITA will achieve in the next 3 years?

For Cemvita Factory, I’m hoping we have an operating nutrient-generator system aboard the International Space Station and also integrated as part of life support systems that are being developed for deep space and human exploration to Mars. On earth, we are hoping to make an impact on the climate by having a pilot plant that could convert the captured CO2 into value-added materials such as industrial chemicals and polymers. For Cemvita Exa, we hope to have built the first pilot system for molecular data storage and computing. Lot’s of work to be done!