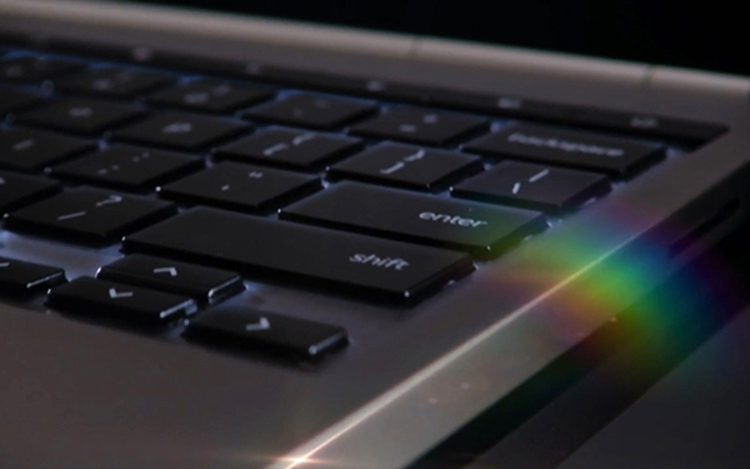 Google today unveiled its new flagship, and very expensive, Chromebook – known simply as Pixel – for “power users who have fully embraced the cloud”.

Pixel “brings together the best in hardware, software and design to inspire the next generation of Chromebooks”, according to the not-so-humble words of Linus Upson, vice-president of engineering at Google.

The web-focused laptop is an ambitious rebrand of the Chromebook, a burgeoning device that, up until now, has been marketed and sold almost entirely on its low price point. This low price point has enabled Samsung’s entry-level Chromebook, available for $249, to remain the number one selling laptop on Amazon since launching 125 days ago.

On paper, it’s a pretty powerful machine, but we’re not sure it needs to be. I’d happily trade some of that power to bring down Pixel’s hefty $1,299 WiFi-only price tag. Spend another few hundred dollars in April in the US and you’ll land yourself the 4G/LTE version.

The display isn’t just great to look at either – it’s also touch-enabled. Users can “organise windows, swipe through apps, and edit photos” with tap, pinch to zoom, and swipe touch-gestures.

The backlit keyboard is a nice feature too. How Chromebook transforms from an economy netbook to a premium high-end device is something I don’t quite understand.

Pixel is available today to purchase on Google Play in the US and UK, and will begin shipping next week.