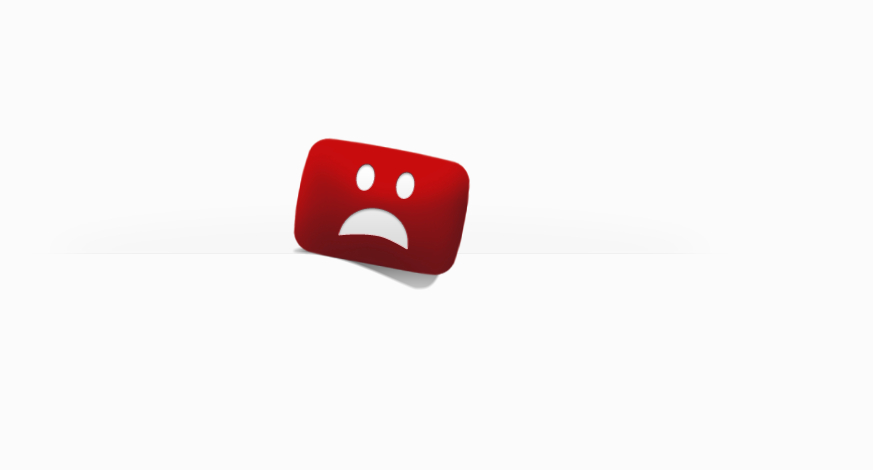 The times, they are a changin’ and their latest change has helped viral sensation The Harlem Shake rocket to the top of the U.S Billboard charts.

Starting from this week the tracks that make up the Billboard Chart’s Hot 100 will not just be decided by their sales numbers, or radio plays, or even downloads, but also by the number of views they’ve had on YouTube.

And this change has already brought dramatic results.  Thanks to YouTube, Baauer’s Harlem Shake has become only the 21st track in the Billboard chart’s 55 year history to enter the chart in pole position.

It’s not just users watching the original video that has helped the track reach the lofty heights of the Billboard chart: copycat videos, of which there are over 106,000 at this point, have also been taken into account when accumulating the final viewing/listening figure.

To be honest, what’s probably more surprising about this story, rather than just that YouTube is now going to help decide the song list, is that it has taken so long for it to have been included.  For over a year now data from music streaming services, such as Spotify, have been able to influence the list.

According to Billboard Magazine the publication had been discussing the possibility of including YouTube views in its official charts for over two years but it was only this week when the deal went live.

While YouTube will only be one in a growing number of factors to influence the position of tracks in the charts musicians will hope that with the right promotion on the site they could spur viewers to stream or download the their music and bag themselves a chart position.

What this means for music and musicians is quite striking – you no longer need to sell a lot, or even any, tracks to become a chart success in the future.  And this could be just what the music industry and struggling artists need in order to take the plastic, corporate sheen, off of the charts.

Or it could just mean that marketers will become very skilled at ensuring their clients’ music videos become viral sensations.