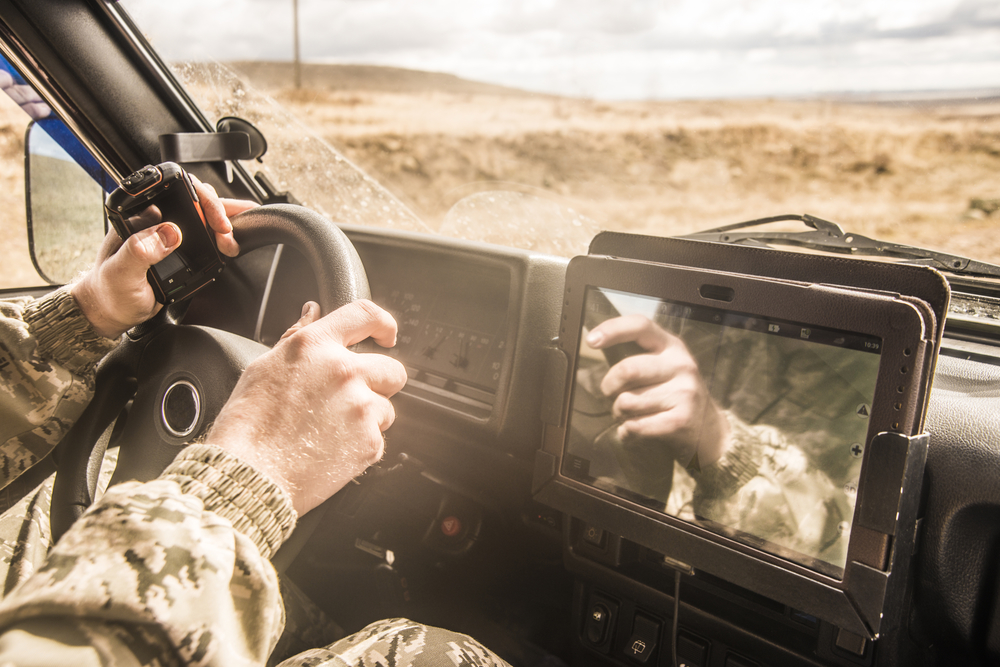 If a Microsoft employee has ethical concerns over the US military use of technology, they can opt for different projects to work on, according to Microsoft president Brad Smith.

“Of course, no institution is perfect or has an unblemished track record.”

On Friday, Smith wrote on the Microsoft Blog that Microsoft has been working with the US Deptarment of Defense (DoD) for over four decades, and that it will continue to do so, highlighting its bid for the Pentagon’s $10 billion JEDI Cloud contract.

The Microsoft president said that he met with CEO Satya Nadella and employees for a Q&A in which they discussed the ethical concerns employees in the tech community have raised when it comes to using technology for government purposes.

“We appreciate that technology is creating new ethical and policy issues that the country needs to address in a thoughtful and wise manner. That’s why it’s important that we engage as a company in the public dialogue on these issues,” wrote Smith.

The ethical issues that Smith writes about have been covered extensively on The Sociable. These issues deal with how Google allegedly covered-up a bug in its Google+ system from the public and government to the Immigration and Control Enforcement’s (ICE) use of Amazon’s Rekognition software for facial recognition and deportations, to Amazon hosting Palantir on AWS, and much, much more, including Elon Musk’s concerns that one day AI would level humans to the equivalent of house pets at best and irrelevant at worst.

“But when it comes to the U.S. military, as a company, Microsoft will be engaged.”

While Microsoft gives its employees the options to work on other projects that fall more in line with their views, Microsoft will still continue to work with the DoD and the US military, as it has done for over 40 years.

As a tech company working with the US military, Microsoft sees itself as being transparent in its approach towards ethical use of technology.

“We’ll engage not only actively but proactively across the U.S. government to advocate for policies and laws that will ensure that AI and other new technologies are used responsibly and ethically. Already, we’re talking with experts to help inform us and address these issues,” wrote Smith.

In Microsoft’s view, “the military is controlled by civilian authorities, including the executive branch, the Congress and the courts,” and that “no tech company has been more active than Microsoft in addressing the public policy and legal issues raised by new technology, especially government surveillance and cyber weapons.”

With the recent uproar and subsequent Freedom of Information Act (FOIA) request by the ACLU demanding that the Department of Homeland Security (DHS) disclose how it uses Amazon’s Rekognition software, the Microsoft president laid out two points that are missing in the debate concerning how government uses technology:

With a four decade history of providing tech to the military and a $10 billion bid for the Pentagon’s JEDI cloud contract on the line, Microsoft president Smith concluded:

“We are not going to withdraw from the future. In the most positive way possible, we are going to work to help shape it.”