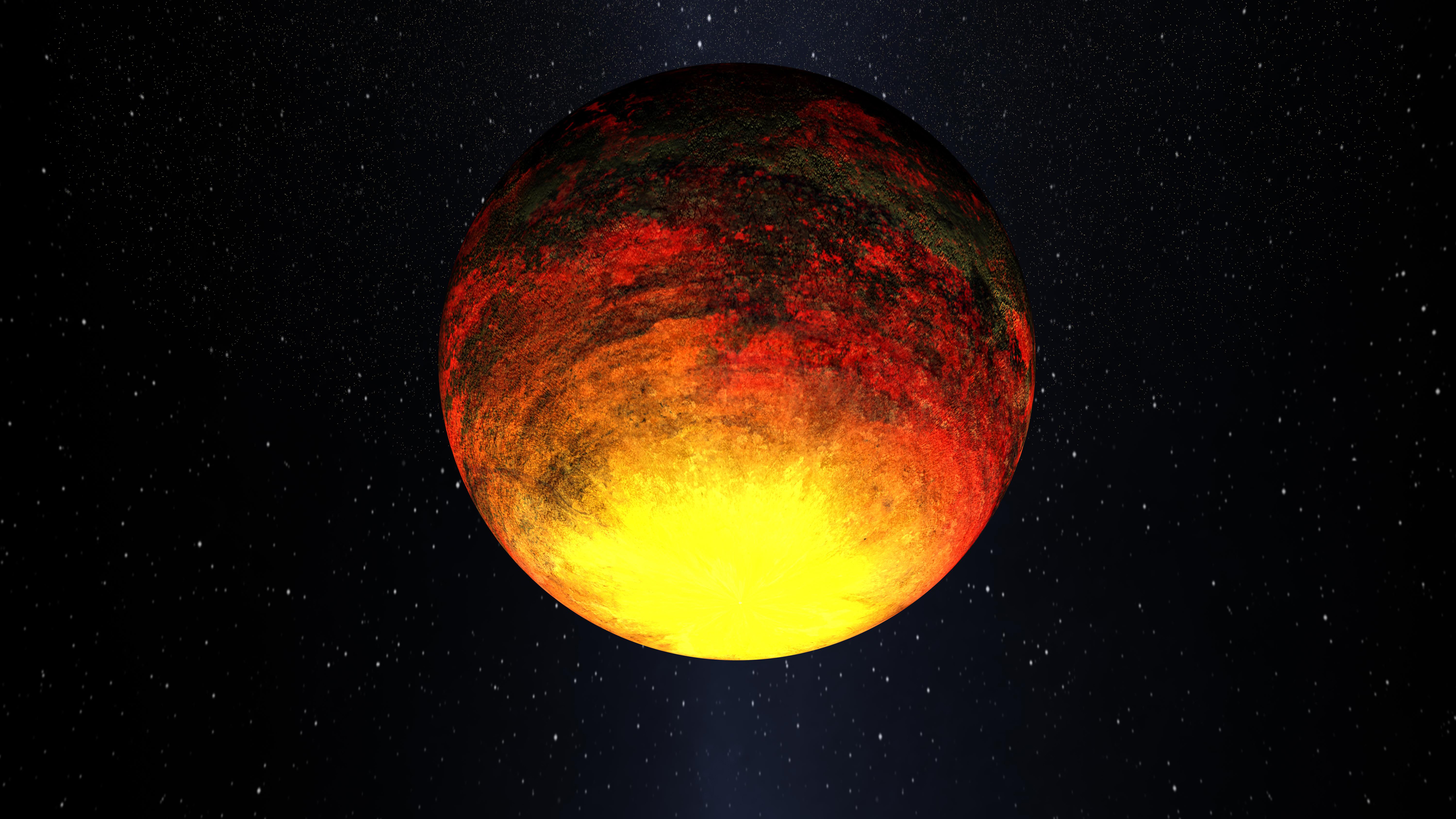 NASA scientists working on the Kepler Mission have found their first planet outside of our solar system, the Agency announced today.

The planet, named, Kepler-10b, stands at 1.4 times the size of Earth and is over 4.6 times heavier yet it is the smallest planet found outside our solar system.

But despite its large scale it is unlikely to be able to support water or life.

Douglas Hudgins, Kepler programme scientist at NASA Headquarters said today, “The discovery of Kepler 10-b is a significant milestone in the search for planets similar to our own. Although this planet is not in the habitable zone, the exciting find showcases the kinds of discoveries made possible by the mission and the promise of many more to come.”

Kepler-10b is a scorched world, orbiting at a distance that’s more than 20 times closer to its star than Mercury is to our own Sun. The daytime temperature’s expected to be more than 2,500 degrees Fahrenheit, hotter than lava flows here on Earth. Intense radiation from the star has kept the planet from holding onto an atmosphere. Flecks of silicates and iron may be boiled off a molten surface and swept away by the stellar radiation, much like a comet’s tail when its orbit brings it close to the Sun.

Kepler is NASA’s dedicated mission to discover Earth-like planets in or near the “habitable zone” of extra-solar stars.

The habitable zone is the orbit around a start that is theoretically capable of supporting life orbiting planets.