HomeBusinessThe rise of native advertising, and what the future holds: Interview
BusinessTechnology 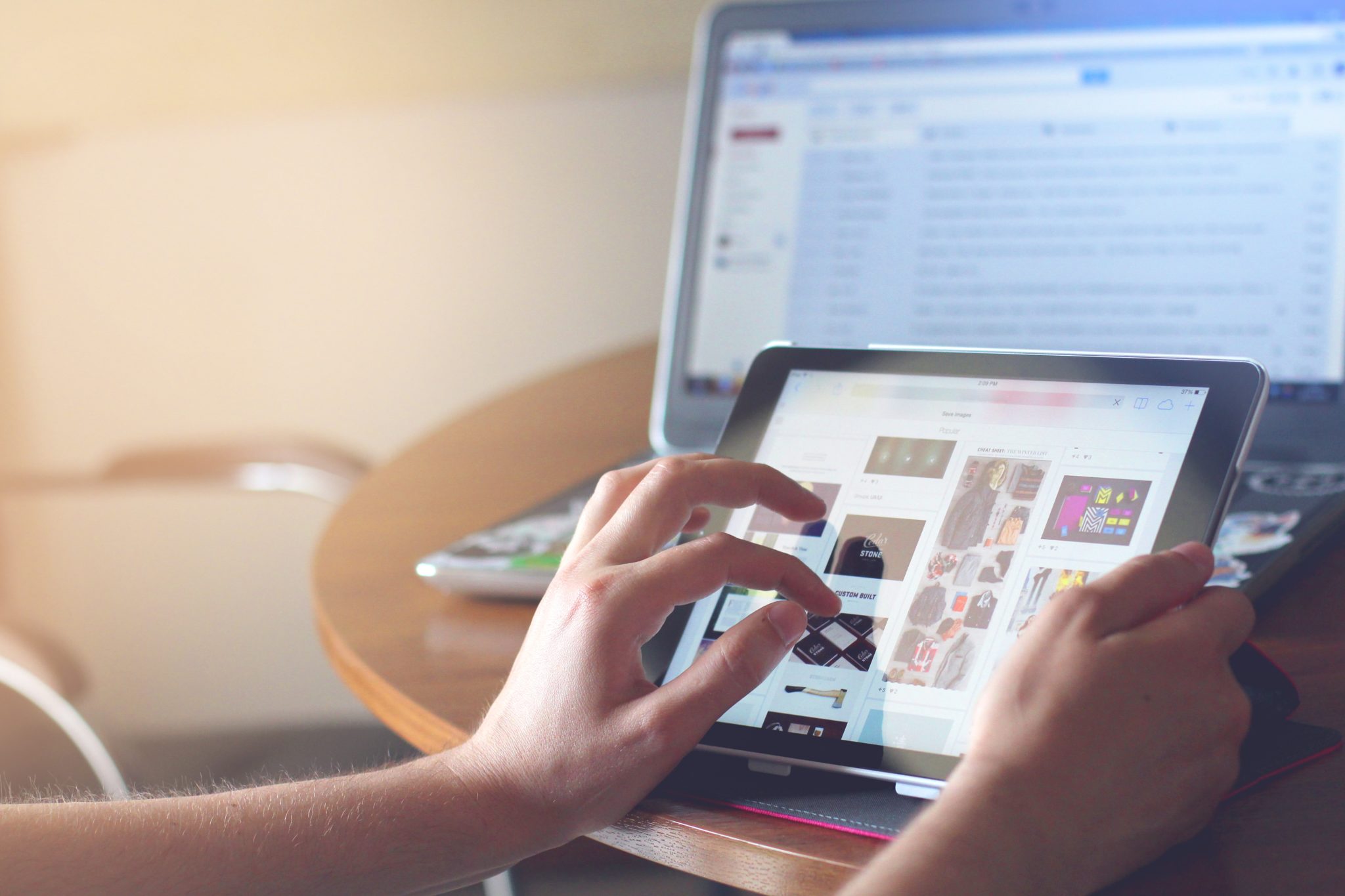 Advertising has always required creativity. The more unique and creative the advert is, the more it stands out, attracts attention, and ultimately, succeeds in its mission.

As these ads demonstrate, creativity is essential within this industry. However, the industry is now undergoing a unique transition. No longer is creativity within an advert the only key to success. Instead, the presentation of adverts has required more and more creativity.

In a simpler time an agency could post an ad in the paper, on the radio or even on TV. However, as technology continues to provide new channels for advertisers, it also rips them away with new methods of evading ads. AdBlock is an example of this. As ads have moved online, plugins have presented a problem, blocking the content from viewers before it is ever seen. This has led to a constant back and forth battle between companies looking to advertise and those creating the ad-blocking software.

In light of this, a new form of advertising has opened up, native advertising. According to Pressboard, a platform for buying sponsored content, the term “native advertising” was first coined by Fred Wilson at the Online Media, Marketing, and Advertising Conference in 2011, and embodies the idea that businesses aim to create content that helps them build connections with their potential customers.

This is often done by releasing an ad in the form of an article, which appears in the style of a conventional article of the publication, essentially coming across as a natural part of the publication’s offering, while promoting the company’s brand, as these examples demonstrate.

Pressboard’s previous article was published back in 2015 and made insightful predictions of what the future would hold over the coming years for the role of native advertising in the media. At the time, they stated that publications such as The New York Times and Buzzfeed had incorporated native advertising into their offering, and the phenomenon would soon be “as mainstream as the TV ad.”

We spoke with Shawn Ragell, Marketing Manager at Pressboard, to get a better idea of how native advertising has changed since their prediction and what the future holds.

How has native advertising changed since 2015?

The market has matured a lot. We are at this point now where every publisher is using native advertising and sponsored content as a monetization tool. So in 2015, it was a little newer, you had the New York Times and then you had all the other big players doing it, Buzzfeed was doing it of course. Even we were around and there were a lot of publishers doing it. Now, every local paper, every blog is running native advertising as well.

Also, they have shifted it towards brands, more and more brands are involved now. What we like to see is the big shift that has happened lately. It’s basically more accessible to more brands. Back in the day, it was an expensive product, native advertising. A lot of top-tier brands, the big brands with advertising budgets, the Coca-Colas, the Walmarts, and the auto brands could afford this because they had the budgets and their agencies would manage the campaigns for them, and those agencies would use different tools or manual processes to manage these campaigns.

Whereas now we can see more and more brands are able to run native campaigns themselves. Personally, what I think that has powered this is different tools and platforms, like ours and others, that have made it possible for those brands to do that. Different self-serve tools like pressboard, like Nativo, like Sharethrough. Basically, all these different companies allowing people to manage their own native campaigns, to let them bring their vibe in-house, or let them do it with smaller budgets. That the thing we like to talk about a lot, any advertiser or any brand can use Pressboard to create native sponsored content whether you have $1000 to spend or $100,000. It’s more accessible, is the big shift, more open, more prevalent.

I also think it is now more highly scrutinized too. The newness factor really wears off eventually and advertisers really want to see “Is this proving ROI? Can I justify budgets on this? Is this worth the time and effort? So I think people’s expectations of it have increased and the measurements around it have increased, and the amount that needs to be tracked and measured has increased, which I think is a good thing, and we feel is a good thing. It’s not too different, in just a few years, but it’s a shift.

How do you see native advertising changing over the next three years?

I see some of those changes I described but at a faster past. Right now I see it becoming a thing where it is an every brand thing. Almost like if you track the growth of Facebook advertising over the past ten years with the top brands, how it started out with the top brands having their agencies do it, then brands brought it in-house, then smaller brands got involved. It has grown to everyone, now my mother in law, who is a realtor, can create Facebook ads for her own business. I see in the next five years native becoming that too. Basicall, adoption increasing. Almost any person or any business, no matter the size or type, that I can see enabled through tools and technology.

We have already seen a huge push towards native video, which is a good thing but I think more and more we will see text play a big role, so maybe advertiser demand for text will go back up, just following what’s happening in publishing. All these publishers abandoned text, a lot of them, and pivoted to video, which was the big joke last year and now a lot of them are realizing that people don’t always care about videos and they do want to read things. I can see that happening.

I can see more tools coming into play, so more software and Martech companies jumping into the market and realising they can build tools to satisfy this demand, and probably, the big shift in the next five years is more brands bringing this in house. We have kind of already seen this happen and they are hiring their own in-house content teams, in-house buying teams. We will see this trend for native advertising and sponsored content, more and more brands will start bringing that in.

What will consumers’ attitudes be like? Will they become more accustomed to this advertising?

I think people will become more aware of it and it will be easier to spot, as it should be. It should be disclosed that it is advertising, at least that is how we feel, but I do think consumers will be savier about it.

But I am of the opinion that people enjoy content and we all enjoy content all day, consuming content on our phones, on our TVs, at work. If we are talking about that type of native advertising, I think peoples’ reaction to it will increase positively. I think they will like when brands do this instead of when brands just place advertising on the internet and force them to watch it. That pull nature vs push, is going to take over. So the idea of pulling users in with content will be better, rather than pushing brands and adverts on them.