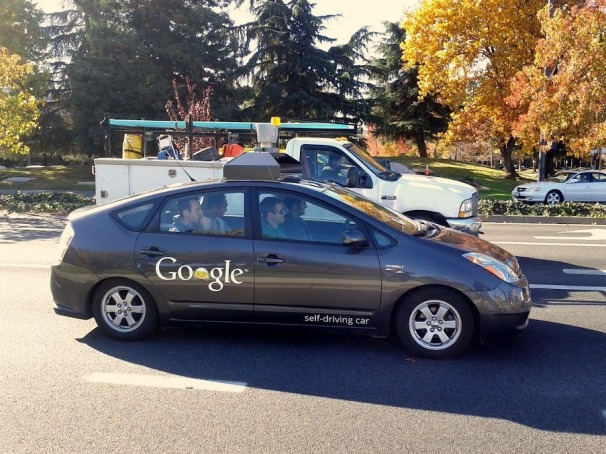 One of Google's self-driving cars
2.57Kviews

Nevada has become the first state in the United States to approve new regulations that will allow self-driving vehicles on its roads.

Nevada’s Department of Motor Vehicles (DMV) has worked with Google, car manufacturers, insurance companies, universities and the police force to develop the legislation. Self-driving cars will display a red license plate during testing and one operator must always be present to resume manual control if necessary.

Nevada’s approval of autonomous vehicles is great news for Google, something that it helped push through. In October 2010, Google disclosed that it had developed and extensively tested autonomous driving technology.

Self-driving cars have the potential to significantly improve road safety and reduce fatalities. Autonomous vehicles don’t acquire bad habits and would consistently adhere to best-practice. They would also be capable of sensing and predicting danger from all views, with blind-spots no longer a concern.

If cars were networked too, they could communicate with each other and share data about upcoming dangers or roadworks, for example, and alter routes based on this.

Several other states are understood to have similar legislation pending.

The Sociable2 hours ago