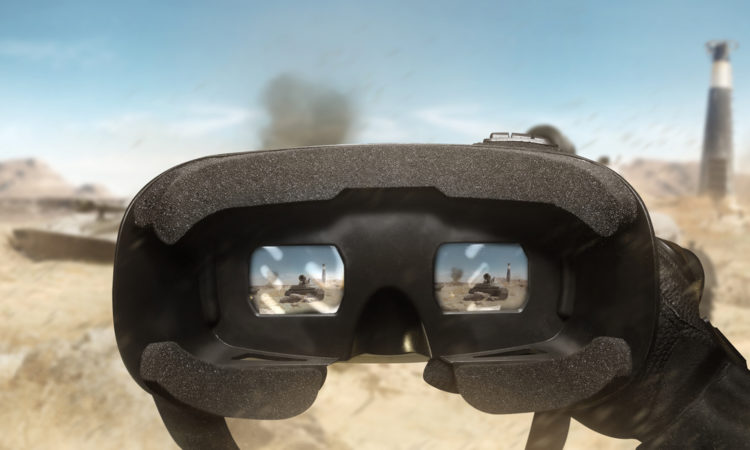 The Pentagon selects four military bases in the US to test and experiment with 5G technology while major telecoms continue their 5G rollouts in select areas.

On Thursday the Department of Defense (DoD) announced the first military bases that would begin testing and experimenting with 5G technology:

The military installations were chosen “for their ability to provide streamlined access to site spectrum bands, mature fiber and wireless infrastructure, access to key facilities, support for new or improved infrastructure requirements, and the ability to conduct controlled experimentation with dynamic spectrum sharing,” according to the DoD.

What does the Pentagon want to do with 5G technology? The DoD has already begun issuing draft requests for proposals that look to:

While the US military is looking to experiment with 5G, many telecoms companies in the US have already begun their 5G rollouts in select areas.

For example, AT&T has rolled out mobile 5G for select customers in 21 US cities, Sprint has mobile coverage in at least nine cities, and T-Mobile has “commercial 5G service available in parts of six cities; nationwide coverage expected before 2020,” according to LifeWire.

Ericsson predicts a 45% worldwide adoption of 5G over the next five years, but even with all the hype, there are those in academia and elsewhere that believe that this technology will cause serious health problems for anyone exposed to it.

Over 180 scientists have signed the 5G appeal in the EU, which dates back to 2017. The appeal begins with:

“We the undersigned, more than 180 scientists and doctors from 36 countries, recommend a moratorium on the roll-out of the fifth generation, 5G, for telecommunication until potential hazards for human health and the environment have been fully investigated by scientists independent from industry.

“5G will substantially increase exposure to radiofrequency electromagnetic fields (RF-EMF) on top of the 2G, 3G, 4G, Wi-Fi, etc. for telecommunications already in place. RF-EMF has been proven to be harmful for humans and the environment.”

Likewise, the International Appeal to Stop 5G on Earth and in Space had collected over 30,000 signatures by January of this year.

They claim 5G will increase exposure to radio frequency radiation by 10 to 100 fold and that RF radiation has been proven harmful for humans and the environment.

“The deployment of 5G constitutes an experiment on humanity and the environment that is defined as a crime under international law.”

And according to Martin Pall, Professor Emeritus of Biochemistry and Basic Medical Sciences at Washington State University, 5G will destroy us all.

Despite warnings from scientists, 5G is being rolled out for mobile, commercial, and military use while ambitions for 6G are already in the works.