HomeTechnologyWhat price tag do we have on our private data? A London artist’s social experiment
Technology

What price tag do we have on our private data? A London artist’s social experiment 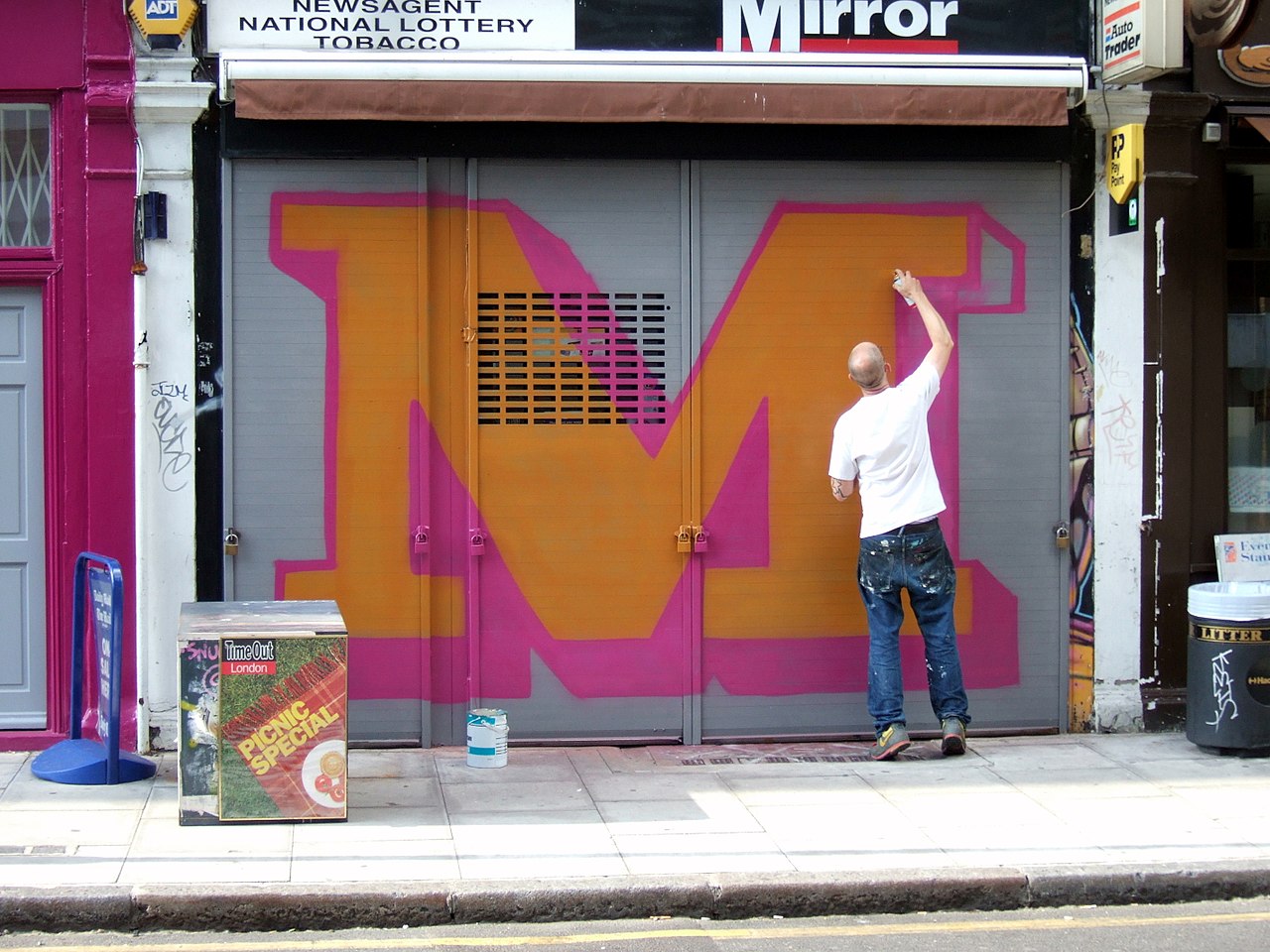 More often than not we see big tech corporations as the “big bad wolf” for using our private data, but would our perspectives change if our privacy came with a price tag?

Before stepping into The Data Dollar Store gallery in London, Ben Eine, a renowned street artist, gave his two cents on how our data is being used as currency that we get no benefit from. He decided to conduct a social experiment with his latest exhibition.

Upon entering the gallery, which took place from September 5-7, visitors were greeted by assistants who offered an array of art pieces that were differently priced. For example, a mug would cost a visitor 3 pictures off their phone of the visitors’ choosing. However, anything beyond the mug would cost visitors to have their phones scoured through by the assistants for pictures of their choosing. The pictures were then displayed on a large screen TV atop the gallery for the public to see.

What’s the point of the project?

“Because we don’t realise data has value […] we don’t protect it. Although, according to a global survey, 29% of people worldwide have become victim of a cyberattack, and 39% leave their devices unprotected from attacks. A study about the value of data earlier this year also showed that people would give away their emotionally valuable data for surprisingly little amounts,” tells the story on the exhibition’s homepage.

Backtracking to an earlier discussion on who’s selling our data and who’s buying it, I had mentioned the possible repercussions resulting from our private data being passed around without our knowledge, nor awareness of consent.

With data becoming as valuable as money to most, and far more valuable to large corporations, it’s bound to affect our futures. With people, more often than not, too lazy to read the terms and conditions, private data sharing is becoming more and more intrusive. Take for example, the time when 22,000 people agreed to scrub toilets for wifi access simply by ignoring the network’s terms.

How is it affecting our present?

“The average person connected to the Internet generates 0.77 gigabytes of data per day.  Given that there are three billion people connected at any given time on the Internet, there are 2.5 QUINTILLION BYTES generated each day,” said Daniel Saito, Advisor at Datum, a startup aiming to reimburse users for their data that’s being passed around.

Most websites that ask you for permission to use cookies before accessing them are mostly aimed at customizing ads to be thrown at you. In other cases, websites customize their services to your experience.

In an interview with CNET, Eine, the guy who opened the gallery himself, was asked if he’d let someone dig through his personal mobile gallery, in exchange for £150 worth of art, and his answer was simply, “No f****g way! Like, no way!”