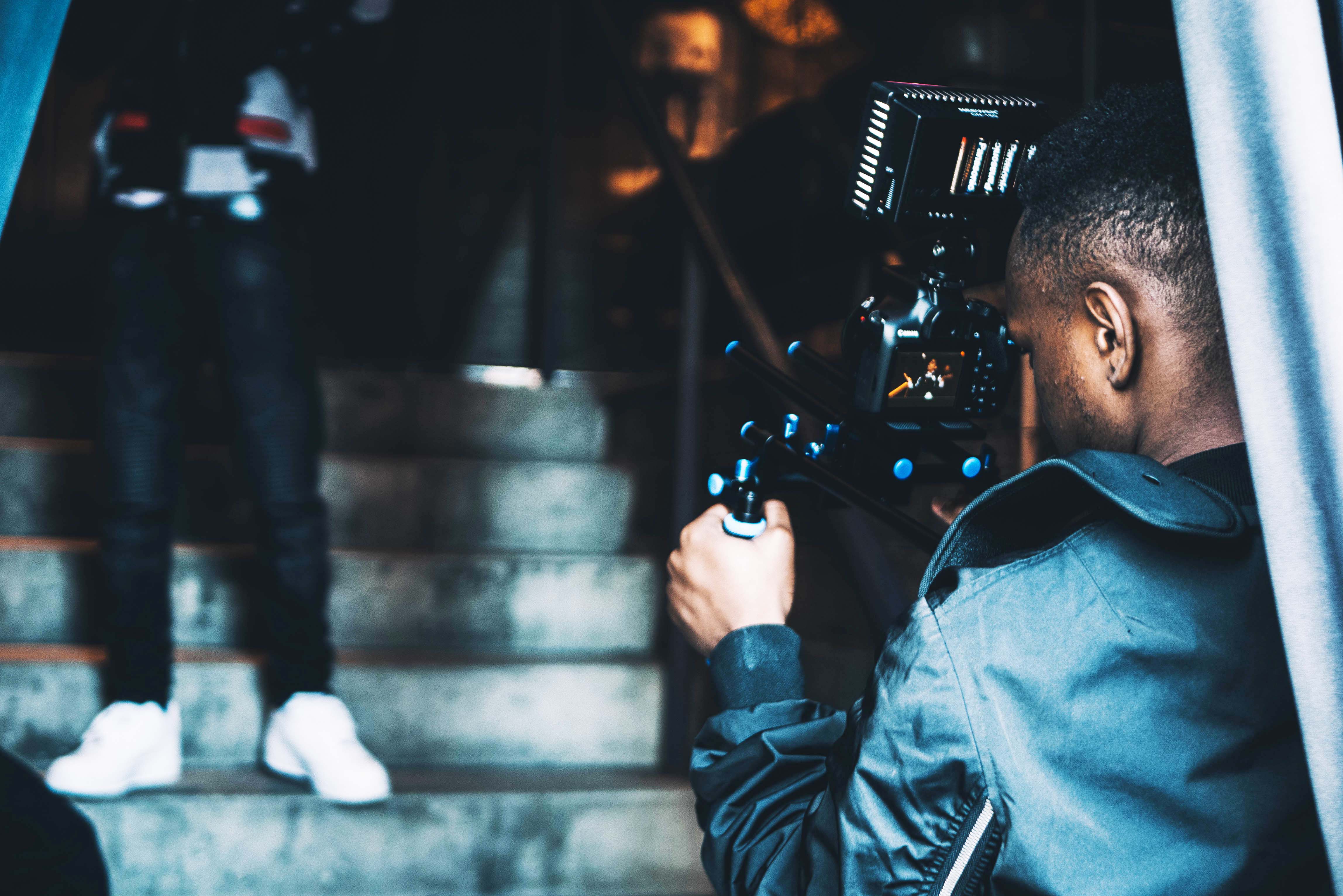 Youtube has come along way since its founders uploaded the first ever video of themselves at the San Diego zoo in April 2005. Over the past 12 years the omnipresent video site has enjoyed a lot of attention and success, ranking within the top three most visited website in the world. The ability to own your own channel and upload personal videos has enabled anyone with a computer and webcam to become a global star.

This has led to a new form of entrepreneur and the modern  “Youtube star”. Many of these stars have leveraged the opportunity to reach global audiences around the world and make millions from multiple revenue streams. One of the world’s most famous Youtube stars, Casey Neistat, is a shining example of how the video streaming website can launch bright yet undiscovered gems into the mainstream.

At 17 years old Neistat was a high school dropout, living in a trailer park with his young son and a dream of becoming a successful filmmaker. Today he is the brains behind the Youtube channel, CaseyNeistat, with 7,776,622 subscribers and a total net worth of $10 Million. While this may seem like an incredible success story, reaching this level of fame is definitely not without its hard work.

In order to gain success and, above all, attention among the thousands of other wanna be celebrities, there are certain boxes that need to be ticked. Here is some advice taken from looking at some of Youtube’s most successful stars:

Connect with the audience

To connect with your audience it is important to constantly keep them engaged, an aspect of film production which is now possible with sites like Youtube compared to the traditional method of TV channels, which only allows engagement with audiences between series. On Youtube honest, reliability and transparency are essential to give audiences a sense of investment and interest.

“If I take my own personal experiences and share them, then it can be very helpful for people. If it just affects one person then that’s worth it; but it doesn’t affect one person, it affects hundreds if not thousands,” explains Thomas Ridgewell (Known as TomSka on YouTube) who has more than 3.5 million subscribers on his channel.

Additionally, content is an incredibly crucial factor. The relevance of a video is another way to ensure viewers will be attracted and absorbed. Trending topics or regular events like Award shows or Music Videos can provide the spark of inspiration that delivers real traction among audiences.

Don’t overlook the less glamorous side of video promotion

Understanding how to promote your videos using SEO and other internet savvy techniques can give you an essential edge over the competitive crowd of rising Youtube stars. Using youtube specific SEO techniques will create a stronger internet presence, and allow your videos to reach a larger number of viewers.

While Youtube may currently hold the crown as the top video site, other sites, such as Unreel, are working on new methods of online entertainment, enabling aspiring filmmakers to find and contribute more content and more easily monetize their creativity.

Aside from offering an alternative content hosting platform, the startup also uses AI technology, known as BumbleBee, to take advantage of proprietary algorithms and analyze engagement data from across social platforms. BumbleBee analyzes audience engagement on each video, and automatically indexes scenes within the content, that people react to, making it easier for content creators to pinpoint what moments are resonating with audiences.

Other websites, such as Twitch, have managed to gain a popular fan base by finding a niche with certain groups. Twitch is a live streaming video platform which is particularly popular among gamers, enabling users to live stream their game playing to an internet audience. A number of users have built up an impressive following on the streaming site such as syndicate who has almost 2.5 Million followers. Some have also gained attention due through dubious methods which have involved flashing views while streaming live such as “LegendaryLea” Who was banned for 30 days for doing exactly that.

Among the fierce competition, even the brightest of stars can fizzle out. But with passion, talent and the right know how, anyone can achieve their dreams of success and fame from their bedroom.