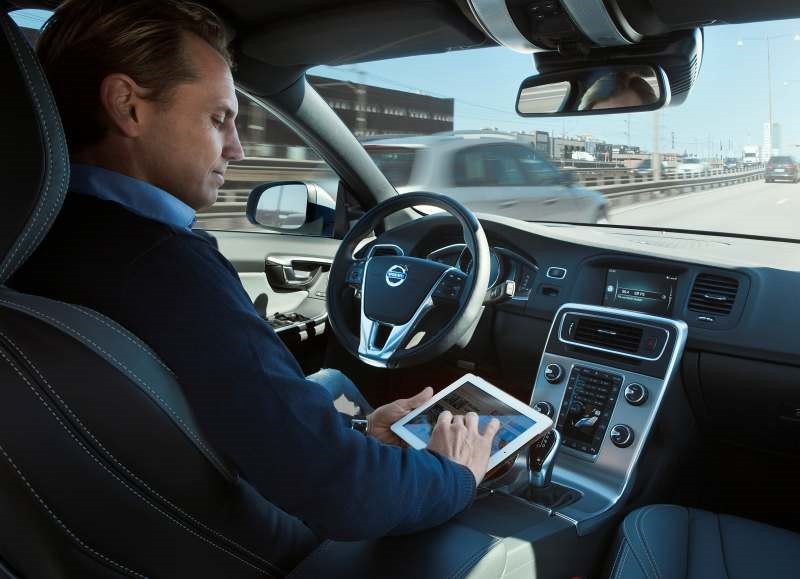 When we think of disruptive tech, we can’t go five minutes into a conversation without mentioning autonomous — or self-driving — cars.

But while there seems to be a level of excitement bordering on hysteria when it comes to self-driving cars, the reality is that, while the tech is there, it is unlikely that we will see any actual product rollouts as soon as some might hope — at least not for the average consumer.

While the technological advances made in the self-driving car arena may be one of the important breakthroughs of the last decade, they are still a long way off according to a number of experts in the automotive as well as legal fields.

Stephen Hamilton, a partner at Mills & Reeve, a UK law firm which is quickly positioning itself as a major authority on driverless vehicle law, says that while major car companies are desperately vying to have consumer-ready autonomous cars ready for purchase by the year 2020, it is not so easy as these companies may think.

Professionals in a number of fields — from economists to legislators to traffic engineers to town planners to insurers — are starting to struggle with the hurdles that are suddenly leaping up in the way of this planned rollout.

It’s true that autonomous cars will always be able to drive more safely than any human can, and will always react faster than even the most rational and alert driver, there are a number of legal factors that make this an uphill technological road.

Road traffic law throughout the developed world in North America and Europe is based on two major international treaties: the Geneva Convention of 1949 and the Vienna Convention. Each of these treaties (around which most North American traffic law were adapted) state that control of a vehicle must remain at all times with the driver of that vehicle.

In order to get around local laws, these international laws will have to be amended or in some way changed before fully self-driving cars will be considered legal, and the first step was the amendment of the Vienna Convention last year.

Another issue facing many lawmakers is the way in which the Internet of Things reacts to other objects on the road. Self-driving cars are struggling to find their way into large metropolises like New York and Toronto due to red tape preventing tech companies from even testing the cars out on the streets. This is because self-driving cars use IoT technology to “sense” nearby objects connected to the same network like other cars and bicycles.

While an autonomous car might recognize its proximity to another vehicle or a barrier, it might not be able to tell when a horse-drawn carriage or mounted police officer passes by. Even joggers who aren’t willing to be “tagged” on the network might be in danger. 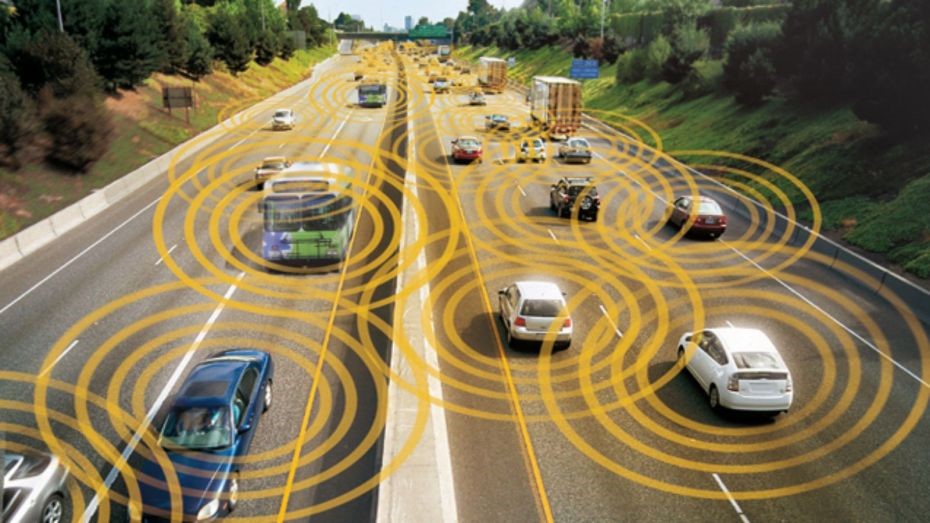 The truth is that for the foreseeable future, until self-driving cars are legal — and ubiquitous enough for everyone to afford — drivers will still be relying on cars they steer the old-fashioned way. But technology has still changed the auto market in massive ways, even without the advent of autonomous vehicles.

Even shopping for cars is easier thanks to big changes in retail and trade patterns. Using classified ads to buy or sell a used car online means being able to compare prices and follow trends in real time on your tablet or smartphone.

And many drivers simply prefer the analogue driving experience. It is simpler, more intuitive, and much more affordable. Think about it this way: if companies like Tesla, Uber, and Google are spending between 1 and 10 million dollars to pioneer this technology, and the US government is spending 4 million in granting support, it’s going to cost a significant amount to buy a self-driving car.

With this kind of tech, the most savings in terms of cost, time, and even lives is going to come from more people “opting in” to the service. This means that if autonomous cars are not adopted widely, the costs in terms of units as well as lives will remain extremely high.

While it’s easy to get caught up in the self-driving car craze, it pays to remember that the technology and the legislature still has to catch up to the hype — and that may take a lot longer than anyone realizes at this moment.

Rob Teitelman has been working in the Internet Marketing industry for over 5 years and has written content and web copy for dozens of clients and websites across North America. Over the years he has dealt with clients in various niches though focuses on tech, finance, business and travel. As a recreational musician and outdoor enthusiast, his wide range of knowledge helps him write content in a myriad of industries. His passion for organic search and content fits hand in hand.
view all posts