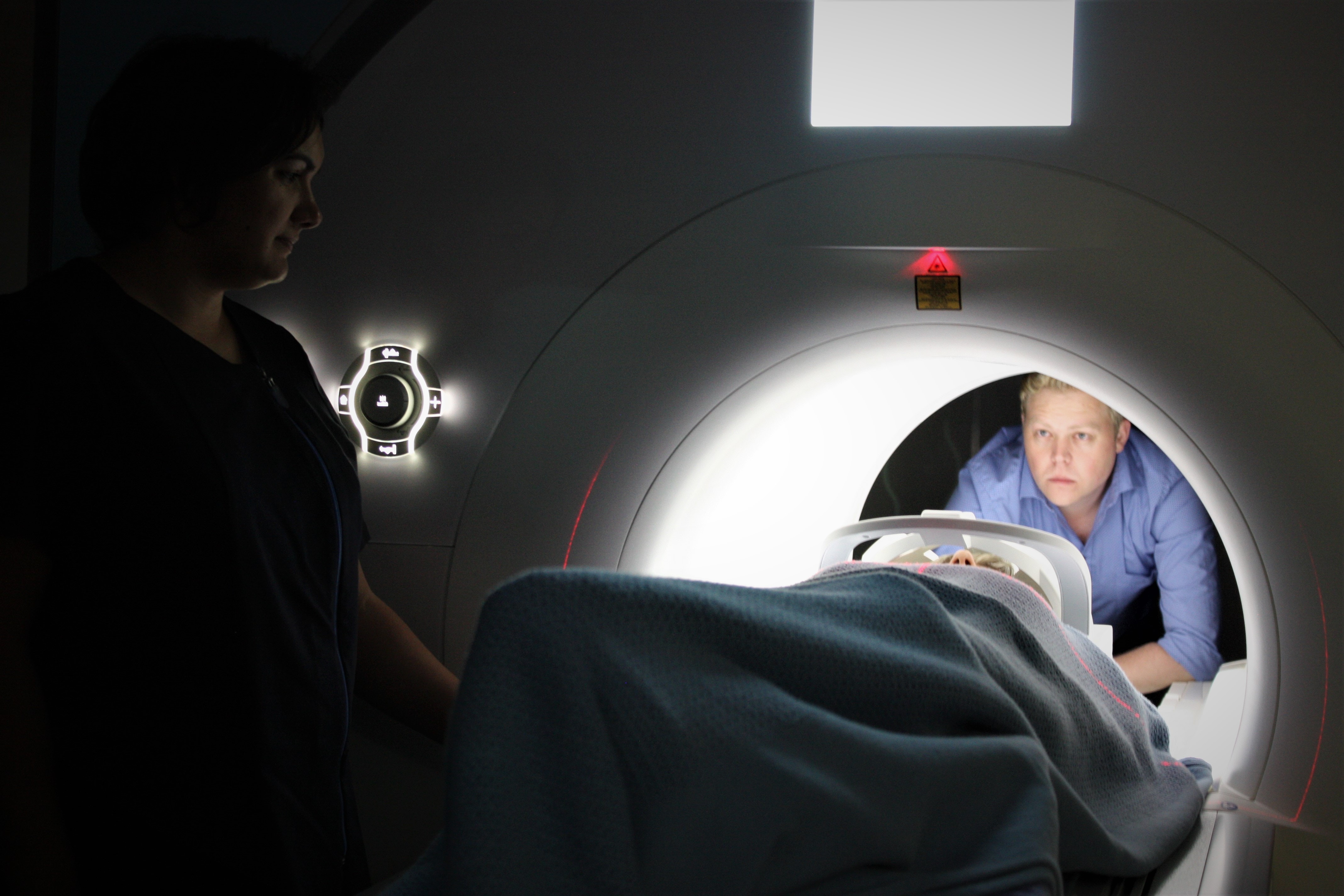 An Emeryville startup has recently received $93 million in funding for the development of its AI-assisted immunotherapy cancer treatment.

There are many startups in the Bay Area using artificial intelligence to discover new treatments for diseases, but Grindstone is one of the leading purveyors in the field. It plans to use some of the funding to complete construction on a forty three thousand square-foot manufacturing plant in Pleasanton.

It is estimated that there will be over 1.5 million cases of cancer in the US in 2017, and of those cases, 13% will be considered rare cancers – which are harder to treat.

Current cancer treatments are as effective as ever and patients have a wide variety of different treatments to choose from. These include surgery, radiation therapy and chemotherapy. Gritstone, however, work with immunotherapy, which is the practice of treating the disease by adapting the immune system. A vaccine, basically.

And whilst the effectiveness of each treatment varies by patient due to factors based on age, severity, type, and pure luck, a 2016 study revealed that cancer survival rates are up since the 1990s.

So it’s not all doom and gloom. And Gritstone is looking to further improve upon these statistics by training its artificial intelligence with algorithms to deliver personalised cancer treatment to patients.

The methodology involves taking a sample of the patient’s tumor and sending it to Gritstone’s lab in Cambridge, Mass., where it analyses the patient’s DNA and RNA.

After this is done, the AI predicts which antigens would be the most effective in a vaccine which would administered by injection to destroy cancerous cells. This knowledge has been collected from previous tumour samples, as well as information on which antigens are best equipped to fight the cancer cells.

Sounds like we could eliminate cancer by tomorrow, doesn’t it? Unfortunately, it’s not that simple. Cancer cells have this nasty habit of mutating and so they create a lot of foreign proteins that are unrecognisable to the immune system, making Gritstone’s mission just a little bit more difficult.

“Only something like 1 percent of those mutations will create a good target on the surface of the tumor cell,” said Gritstone co-founder and CEO Andrew Allen. “The question is, from the hundreds, how do I identify the handful that would be good targets? That’s a very challenging problem.”

But, the more types of cells the AI encounters, the more effective it will be at identifying what to attack. Gritstone are currently testing the vaccines on animals, with the aim to begin clinical trials for humans by mid-2018. The primary focus of these trials will be treatment for lung and gastric cancer. This is due to the amount of mutations that these particular cancers create.

The focus on crafting a treatment for each individual patient has been seen as quite the innovation in the medical field. The predictive model of treatment has seen a lot of success in the past couple of years, but Gritstone wanting to tailor the treatment on a patient-to-patient basis goes even further. Dr. Marina Sirota believes it to be “such a promising area for cancer treatment in general.”

Instead of using artificial intelligence to simply create new medicines by looking at previous causes and factors, Gritstone’s method should be able to hone in on particular causes to identify the best possible treatment for patients. With over one hundred types of cancer affecting millions of people in the US and all over the world, it could help eradicate the ever present shadow of the disease in society.