HomeTechnologyStudies show AI is the gift that keeps on giving
Technology

Studies show AI is the gift that keeps on giving 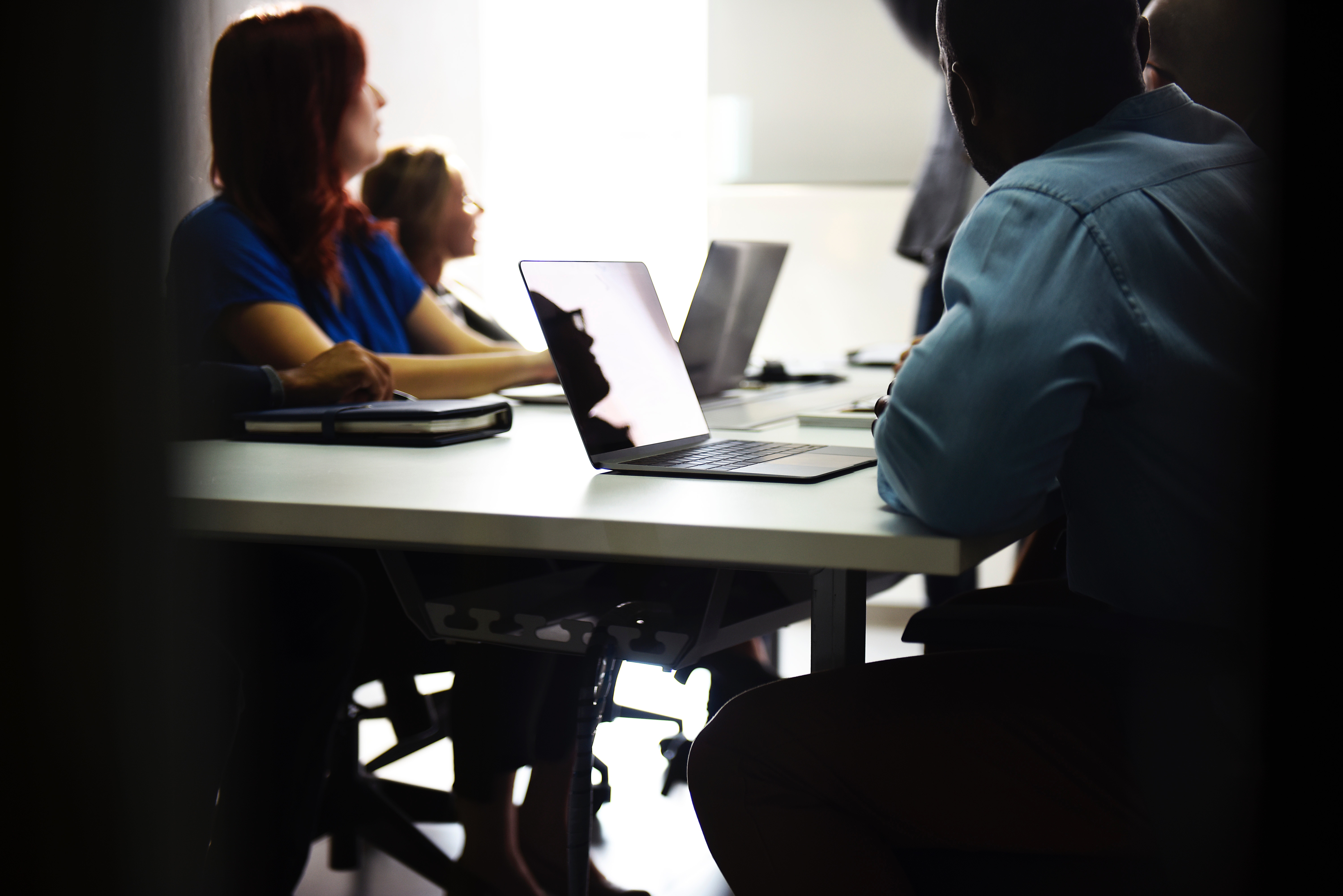 According to Capgemini, a global leader in consulting and technology services, 83% of firms surveyed say AI has produced new roles within their companies.

Three-quarters of firms also report a 10 percent uplift in sales, directly associated with the implementation of AI.

The results were the findings of “Turning AI into concrete value: the successful implementers’ toolkit,”, a study of almost 1,000 organizations with revenues of more than $500m that are implementing artificial intelligence (AI), either as a pilot or at scale. The report surveyed executives from nine countries, across seven sectors, and contrary to popular belief, found that four out of five companies (83 percent) have generated new roles thanks to AI technology.

We can see that organizations are now producing jobs at a senior level, with two in three jobs being created at the grade of a manager or higher. Additionally, among organizations that have implemented AI at scale, more than three in five (63 percent) said that AI has not killed off any jobs in their organization.

While many might fear the arrival of AI, the jobs that this technology is able to replace are relatively laborious and time consuming. Thus, the lower level jobs are likely to be phased out, encouraging more humans to taken more significant roles.

Brandbastion, for example, provides a service which deals with brand  engagement using AI. Previously a person would have had to sift through pages of social media posts and comments, manually responding to each one. Now AI can replace this long winded task, allowing employees to focus on more important issues.

As AI’s abilities grow, we will hopefully see a landscape develop where AI can enable us to perform our jobs with greater simplicity and ease, allowing us all to get on with the more important issues at hand.