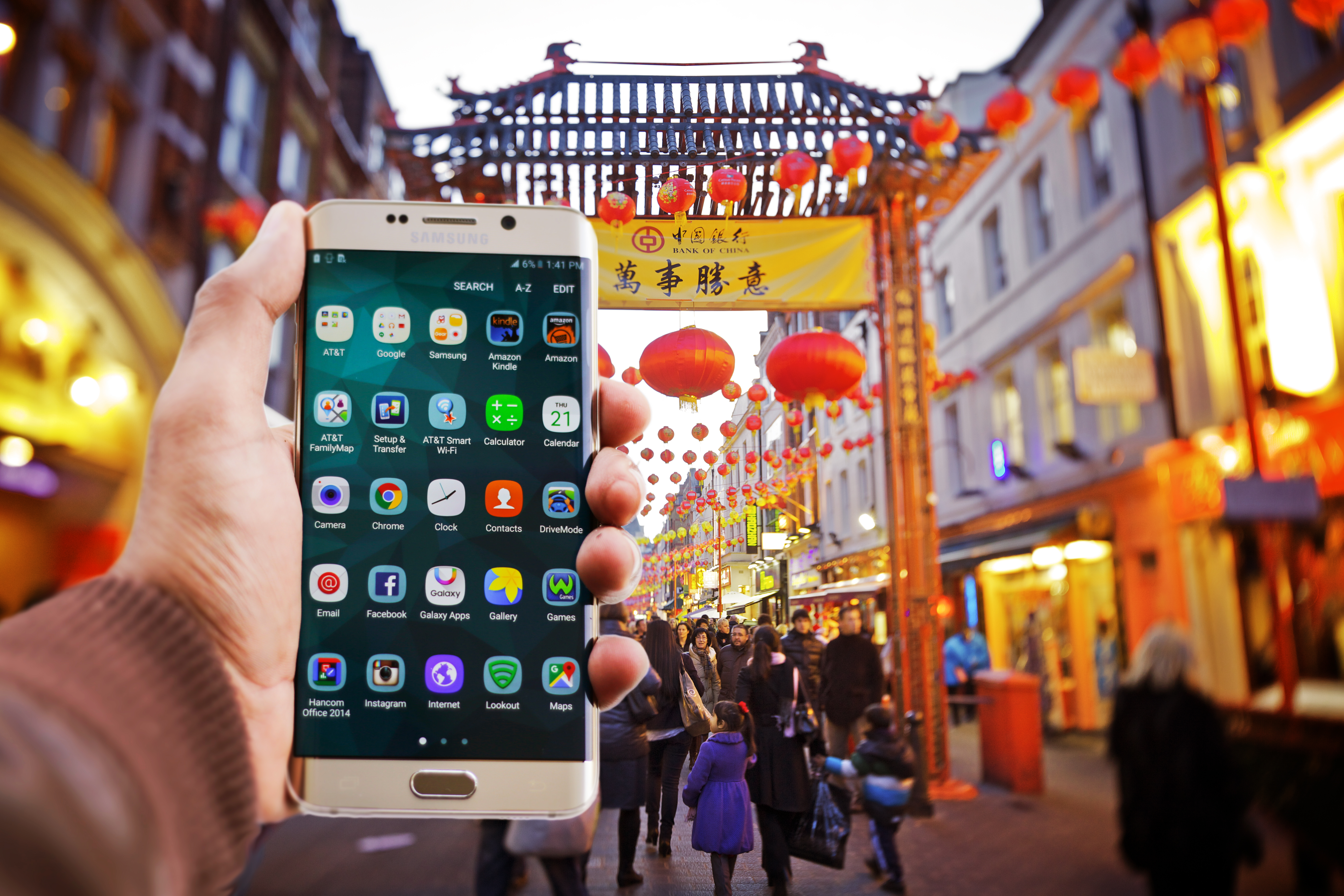 Third-party app markets like Tencent’s Myapp and Baidu’s Mobile Assistant continue to dominate the Chinese app market, while tech giants like Google, Facebook and Apple are nowhere in sight.

According to a report by AppLift, there are over 591 million smartphone users in China, mainly relying on Android as the go-to operating systems on handsets made by local manufacturers, like Huawei and Xiaomi. And among the 200+ app markets, Google Play Store ranks 8th, after the likes of MyApp and Huawei App Store.

The Google app store’s low ranking is mainly due to the governmental restrictions on the platform. While free-to-use apps on it are available for the public, any paid or free-with-in-app-purchases apps are completely barred.

Google is in the process of addressing the issue with recent direct investment in the company Appscale, an app platform that allows developers to upload their apps onto Alibaba cloud, one of China’s most popular cloud platforms.

“The platform allows developers to focus on the business logic of their application and not the labor-intensive backend programming,” boasts Appscale on their homepage.

Facebook’s dominance seems to diminish when put next to the local favorite, Weibo. And similarly, Facebook’s attempt to penetrate the Chinese app market through their app, whose name translates to “colorful balloons” – has completely flopped, landing in the 40th place on “photos and videos” section on the Chinese iOS app store.

Lastly, Apple’s hardware, which is ridiculously popular in China, still gets completely demolished in sales due to heavy competition in price by local manufacturers.

Apple reportedly is in it’s sixth quarter of decline in sales, that includes Apple Pay, which only holds 1% of China’s $8.8 trillion mobile payment market, which is otherwise dominated by WeChat’s Alipay.

Regardless, Apple execs like Luca Maestri, Apple’s finance chief – seem to be optimistic about the future, “We feel very good about the performance in China,” he reported to the Financial Times “We think China sales will continue to improve in the September quarter.”

Analyst Ben Stanton, from Canalys, doesn’t share the feeling, “Over the last six to eight quarters we’ve really been seeing Apple, in terms of volume, start to recede in China.”

How to access excess income in a declining economy