Technology and parenting: friend or foe? 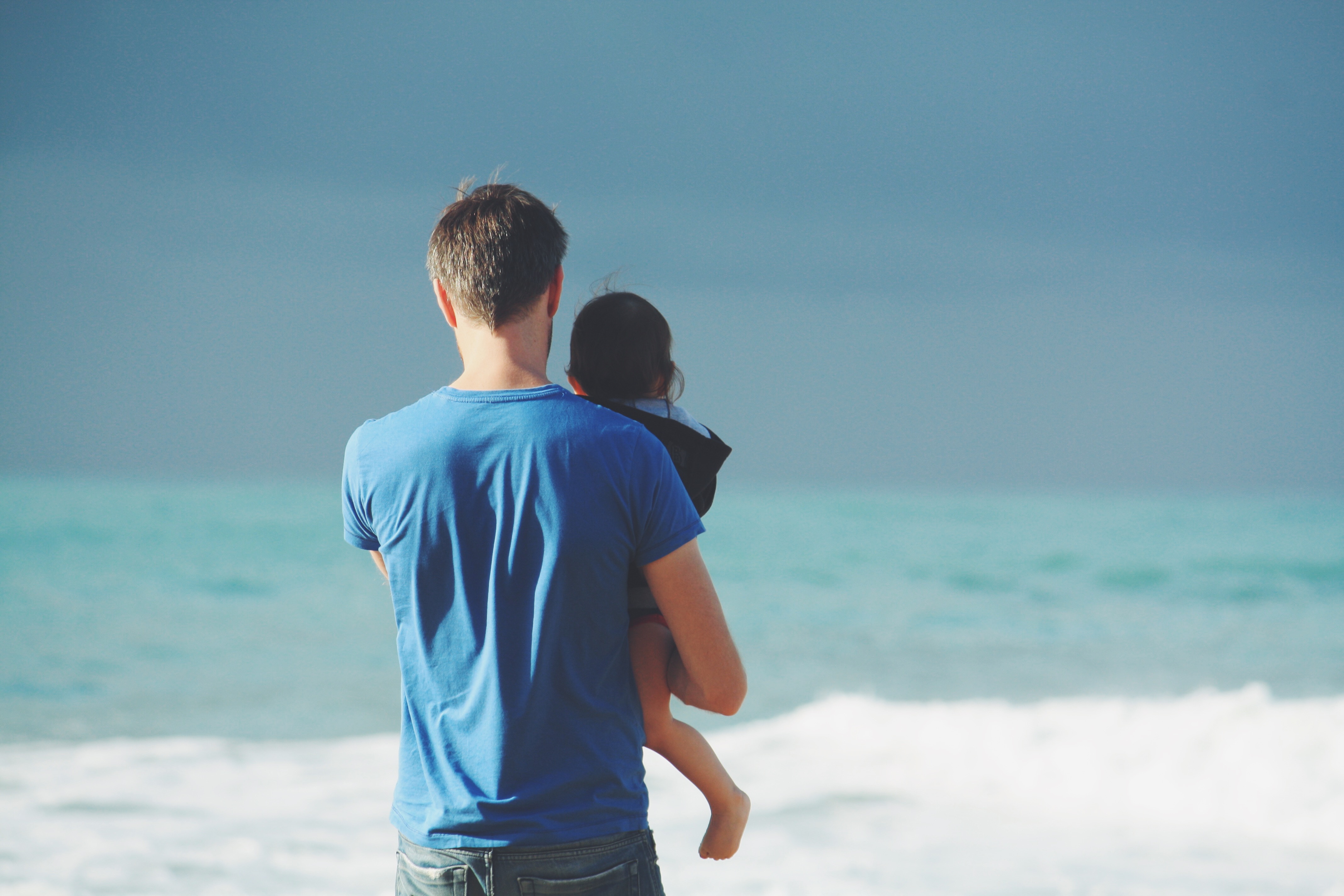 Being a parent is arguably one of the toughest jobs in the world. A child’s need for guidance, supervision and support is a 24/7 job which can be physically mentally and physically draining.

Many startups and companies understand this and have made it their job to make these stress-inducing role a little easier.  However, there is still plenty of controversy regarding the “right” way to bring up a child, thus technology’s role in the process can be considered equally murky.

For many parents, their primary concern is how much time their children spend in front screens. In the UK pre-school children spend roughly more than four hours a day looking at a screen. While this may sound like a bad habit, it is an addition which has simplified the lives of many parents. For example, a 2015 survey of 1,000 British mothers of children aged 2 to 12 found that 85 percent of mums admit to using technology to keep the kids occupied while they get on with other activities.

When technology goes too far

However, technology’s roll in a family’s life has been approaching dangerous territory, representing that of a totalitarian state with questionable methods. Cognition Builders is a US-based company which deploys “family architects” into customer’s homes to influence what they consider to be better parenting. Architects are able to observe families and their behavior, day and night, using special security cameras known as Nest Cams.

These cameras allow them to watch and listen to every interaction which takes place in their family homes, dissecting the mistakes parents make which is then corrected in real time through text messages or by speaking directly through cameras. Every day a report is compiled from the footage which is gathered, laying out rules and improvements which need to be implemented. However, this incredibly holistic service comes with a heavy price tag, with one family stating they paid $125 an hour and another racked up a fee of $70,000 over a five-week period.

Understandably parents want the best for the children, which can sometimes mean taking some desperate measures when dealing with troublesome children. However, technology and its pursuit to empower parents hasn’t completely been dominated by Orwellian methods. Instead, parents can use more subtle methods in everyday life to make the small things simpler.

Decco the toddler monster is the innovative product from Toddler Monitor, which gives parents peace of mind knowing that their child is safe and sound in their room opposed to the usual mischief a naughty child may get up to when supervision is limited. This cute, little motion sensor device is designed to alert parents if their toddler has left their bedroom or safe space, and is on the move. It gives parents a safer solution than childproof door locks or latches and is a cheaper and simpler solution than expensive home security solutions. Though some parents may still have reservations regarding any type of behavior or motion device, it provides a lighter and friendlier alternative to more intrusive approaches.

Technology and its positive influence on parenting

The good news is that technology does not have to directly result in child surveillance and policing, for many it can be a fantastic education tool. A recent TLF Panel survey conducted on behalf of kids clothing retailer Vertbaudet.co.uk discovered that 80% of parents believe technology and gadgets are good for kids, assisting in their development.

One startup which is hoping to make a big impact in this area is Papumba. This Argentinian startup is an educational company that strives to improve cognitive skills in preschool children with the use of mobile apps. Our vision is to accelerate and optimize education worldwide. They believe that children can optimize their learning through play and that colorful and immersive experiences encourage kids’ imaginations. By using their apps, parents can share enjoyable experiences with their children, and also have the peace of mind of knowing that the play experience is designed by quality developers and early childhood experts.

It is arguable that no perfect, one size fits all approach to parenting exists. However, with the correct technology, it is possible to make certain aspects easier, or even improve on them, benefiting both parents and adults.