Technology behind bars on the Brains Byte Back podcast 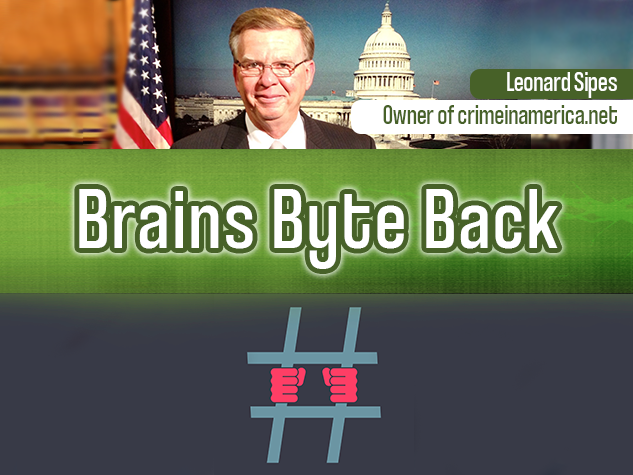 A 2018 special report from the US Department of Justice put prisoner recidivism rates at 83%. We rarely accept such a high rate of fail as the norm within other areas of society.

For example, if 83% of surgeries were unsuccessful, we would strive to recognize the failures of the current system and aim to improve them immediately.

In light of this, why is our approach to the rehabilitation of prisoners not the same? Why do we still operate using a system which is failing inmates and society? The answer is complicated, as you will find out, however, thanks to technology we do have the tools to mend this broken system.

To discuss this topic I am joined by Leonard Sipes, who has worked as a senior spokesperson and director of public information for state and national criminal justice agencies. He is also the owner and operator of crimeinamerica.net.

And for this week’s Tech this out feature we have a live TV news debate featuring Steve Jobs and a privacy advocate from 1981, discussing the dangers of privacy due to computers becoming more prevalent in our lives.

IoT isn’t just part of the future of manufacturing; it’s the foundation