The triple threat that is killing independent repairs of electronics 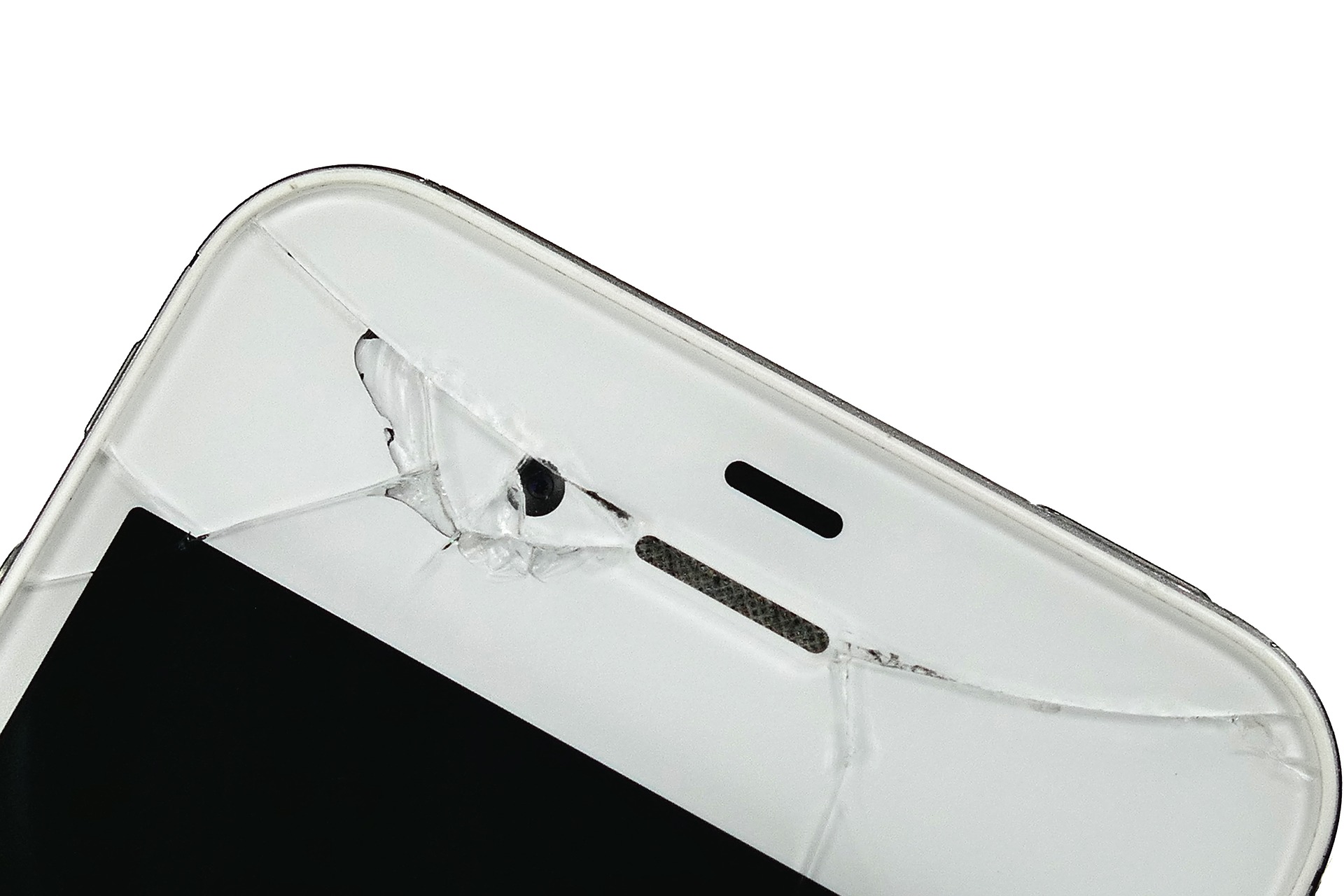 As electronic components get smaller, broken smartphones are getting harder to repair.

And as manufacturers contemplate ways to seize this opportunity, pushing DIYers and shops out of the picture, is there a future for the independent repair of portable devices?

The largest case study is smartphone repairs. Many users attempt fixes on their own using spare parts easily available online. But paying others to fix things is more common; over 15,000 shops across the US are part of the $4 billion smartphone repair industry.

Manufacturers want a larger slice of the aforementioned pie and may achieve this in three ways:

Firstly, increasing the usable life of devices can render repairs obsolete. While not good for repair shops this is great news for users – and the right thing to do for manufacturers. For example, the race for a self-healing screen has been going on for a while. Just last week, Motorola applied for a patent on a self-repairing screen, which detects cracks and applies heat from within to fix it in no time. Waterproofing on the Samsung S7 Edge, the ruggedness of Kyocera DuraForce and other improvements might become standard in mainstream smartphones within a few years, rendering repairs almost obsolete.

The second threat involves manufacturers monopolizing on repairs by making them impossible for others. The latest example is Apple is spearheading this attack with the iPhone 8, the next iteration of their flagship product expected to hit the stores in September 2017.

The iPhone 8 will be the first model that will integrate the Touch ID fingerprint sensor on the screen. This sensor is a critical for the security of user data and is paired to a specific user and device. This sensor can only be replaced by Apple: it requires an activation process with a special machine that connects to their servers for secure verification in their database. With the screen-Touch ID integration planned for the iPhone 8, a broken screen can no longer be swapped for a new one by a third party. Apple’s iPhone repair machines are also sold at a hefty price to authorized repair shops, meaning the repair will be impossible for most third parties.

The third threat comes from attempts to make independent repairs illegal. Many manufacturers already prevent users from attempting repairs, usually voiding warranty and in some cases leading to legal action.

Opposing these three trends, the “right to repair” movement has gained traction in recent years and advocates not only for the right to repair your belongings, but also for manufacturers to facilitate parts, schematics and other things that facilitate repairing. Repair might be the sole option for, let’s say, a technician for medical equipment in remote Zambia, so manufacturers, they argue, should make DIY repairs safer and easier for global customers.

Physically, there is a limit to our dexterity that already separates the electronics we can tinker with and the ones we cannot. In our collective mind there is also a deep dislike for the concept of planned obsolescence, yet we embrace new technologies as fast as they come. Even if the right to repair prevails, will it be possible to exercise it in 20 years time?