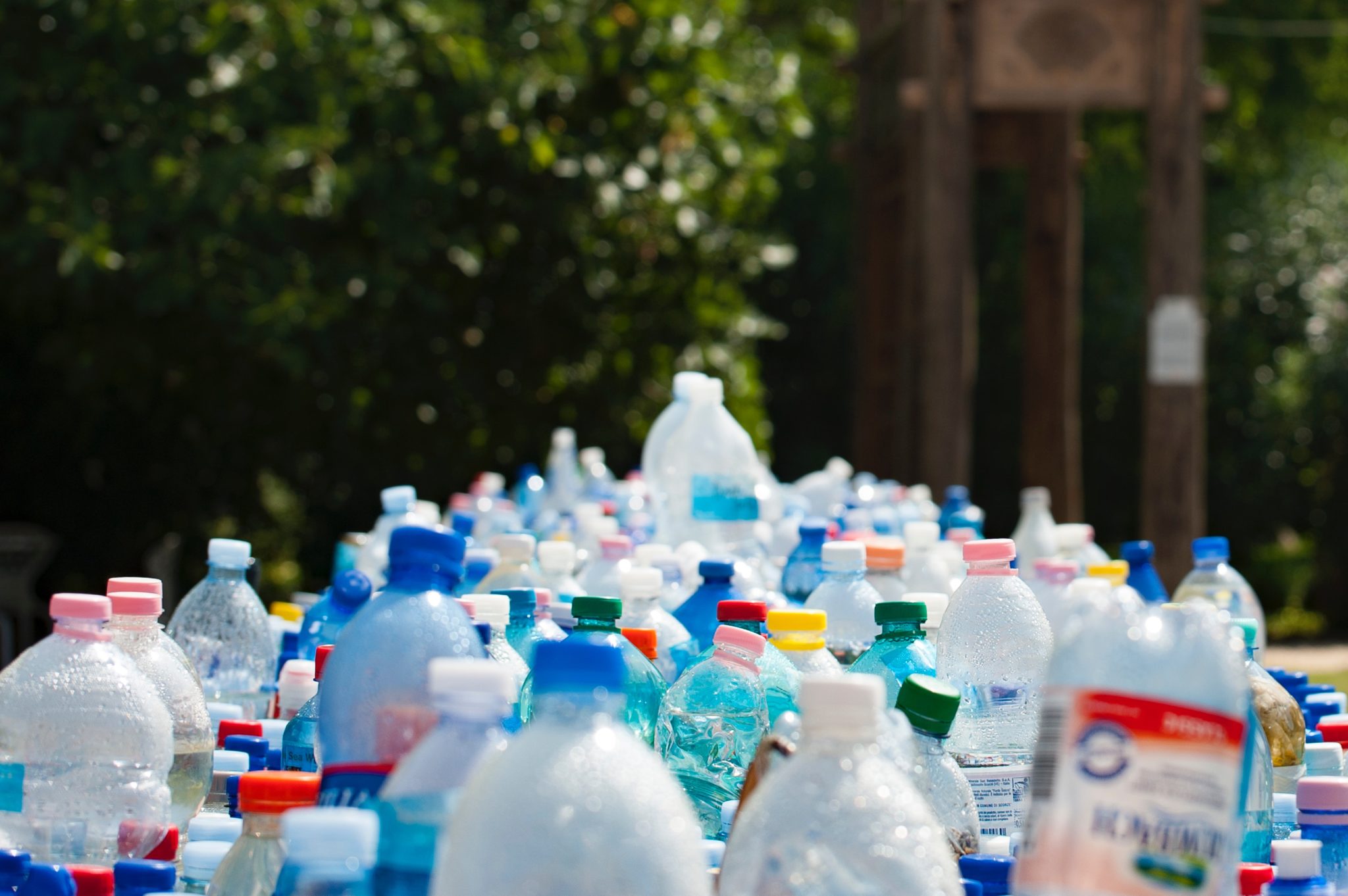 In December 2018, representatives from 200 countries reached a tentative agreement on how to implement the Paris Climate Accord, three years after it was signed. Considering how challenging it is for organizations like the United Nations to bring world powers together to tackle global warming, one of the biggest threats facing human life today, it is sadly unsurprising that there has been even less action taken against the second biggest environmental threat facing us today: plastic pollution.

Forward-thinking governments like Chile and New Zealand have taken a positive step forward in banning the use of plastic bags. But with around 90% of the world’s plastic waste still ending up in the ocean, if we continue polluting as we are now, there will be more plastic than fish in the sea by 2050.

As such, it has been left to private organizations to take the first step in making real change. The Ocean Cleanup, which is backed by $30 million in funding from high profile sponsors including Salesforce chief executive Marc Benioff and philanthropist Peter Thiel is probably the most well-known initiative. Last year, the project launched its cleanup system (“System 001”), a 100-kilometer floating barrier uses natural oceanic forces to catch and concentrate plastic, to target The Great Pacific Garbage Patch, which is estimated to contain as many as 1.8 trillion pieces of plastic.

However, while The Ocean Project deserves praise, there are a number of startups and innovators who are tackling the problem in different ways, who have received less attention for their important work.

So let’s take a look at 5 less well-known startups and innovators who have created amazing technology to tackle plastic pollution in our oceans, seas, and rivers:

Thanks to a breakthrough discovery in 2016 of the first bacterium that has naturally evolved to eat plastic, scientists have identified and begun to engineer enzymes that can break down plastic drinks bottles. This has led researchers and organizations to investigate the idea of using bacteria to degrade plastics in the ocean.

It has also been proposed that plastic-eating bacteria may already be at work in the oceans, and identifying and harnessing these is another line of research. Oceanographer Maria-Luiza Pedrotti is investigating how microbes can thrive on waste plastic for energy. She is currently working on the Great Pacific Garbage Patch, and with a general lack of studies on plastic-associated microbial communities, her results are generating a lot of interest.

While identifying plastic-eating bacteria is potentially an exciting area of innovation, the complex relationships between plastics and marine ecosystems would need to be understood in more detail before these could be applied on a large scale to oceans.

Converting plastic into fuel is becoming a popular method to reduce greenhouse gas emissions. The American Chemistry Council predicts this industry will see a $6.6 billion investment to build plastic to fuel facilities in the US.

Renewlogy, a Utah-based waste technology company, has come up with a Back-to-the-Future esque solution of converting non-recycled plastic waste into boat fuel. Powered by solar panels, the mobile Renewlogy system can turn waste collected at sea or from beach cleanups into low-sulfur fuel, with high energy payback and zero toxic emissions.

Renewlogy raised funds from Goldman Sachs, Melbourne based venture capital firm Trimantium Capital and the Australian government. Earlier this year, Renewlogy was also awarded a grant from the Arizona Commerce Authority to help set up a (land-based) plastic to waste facility in Phoenix.

Clear Blue Sea is a non-profit with a startup attitude of developing innovative, seafaring robotic technology that will allow autonomous ocean clean-up of harmful plastics from the ocean.

Unlike most seafaring vessels which run on fossil fuels, its Floating Robot for Eliminating Debris (FRED) is completely powered by solar and wind. FRED harvests a variety of plastic pollution using multisized forks for debris of different sizes. Their ongoing efforts are focused on developing technology to enable FRED to collect plastic particles down to the size of millimeters.

Clear Blue Sea has received support from the BlueTech Incubator (BTI), an incubator offering startups in water and ocean-based technologies a place to work, create, collaborate and innovate. Opened only last year, the incubator is managed by The Maritime Alliance and has helped six companies expand their businesses, receive mentorship and access to capital and other resources to support their ocean cleanup missions.

A few startups have built floating rubbish bin devices to free the oceans of plastic bags, bottles, styrofoam, and other debris, however, the Australian based Seabin Project is ahead of the game in terms of function and funding.

Seabin is a floating debris interception device designed to be installed in the water of marinas, yacht clubs, ports and any water body with a calm environment and services available. An estimated 1.5 KG of floating debris can be caught in each bin per and they even have the potential to intercept mismanaged waste such as macro and micro-plastic debris, and microfibers.

Since launching in 2015 as a crowdfunding initiative, the Seabin Project has now secured corporate sponsorship from partners including financial services company Butterfield. Today there are Seabins all over Australia and Europe and the startup has been awarded as a leading innovator in sustainability.

The organization has also recognized that the most powerful tool to combat ocean pollution may actually be education and has therefore created educational programs for schools to learn about the issues of marine litter and how to help.

A research paper from 2014 revealed that an alarming amount of our plastic waste is not found on the water surface – 70% of rubbish sinks to the ocean floor. Moreover, most plastic arrives by rivers or channels. Many of the latest tech innovations are therefore committed to locating the unseen floating plastic, even before it has entered the open ocean.

The Great Bubble Barrier is focusing on the source: our canals, rivers, and channels. The startup has created a bubble screen by pumping air through a tube with holes located on the bottom of the waterway. These bubble barriers act as a curtain from the bottom of the river or channel up to the surface, catching floating debris and bringing them to the surface of the water. The barriers are placed diagonally to guide the plastic to the riverside, making it accessible for collection. The system also has little effect on fish and actually increases oxygen levels, which stimulates the ecosystem.

Last year, The Great Bubble Barrier was accepted into EU accelerator program Climate KIC stage 1 and again this year for stage 2. This support combined with a successful crowdfunding campaign where 55,584 euros was raised, allowed the company to execute their first full-scale pilot in the Ussel, one of the fastest flowing rivers in the Netherlands.

The Paris Treaty has shown global organizations like the UN have their hands tied in motivating large-scale environmental policies from governments around the world. As such, it is more important than ever public and private investors support private organizations, startups and innovators like those previously mentioned in this article, who are taking real positive steps towards reducing plastic pollution.

After all, we don’t have time to waste, waiting for politicians to take action. Plastic pollution is expected to more than double in the next 10 years.

Andrew Thomson is the Founder of VentureRadar, a platform that monitors data on innovation around the globe, discovering and ranking companies to make them visible to potential partners, customers, and investors.