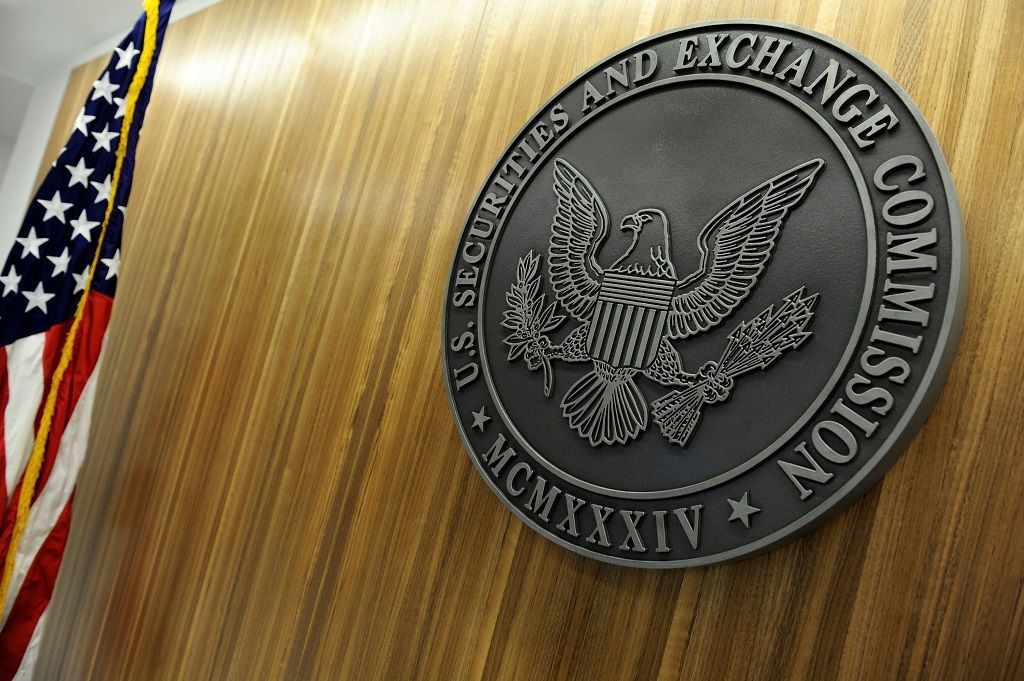 In a recent interview, the Securities and Exchange Commission’s lone Democrat Commissioner stated that the approval of a Bitcoin Exchange Traded Fund (ETF) is inevitable.

Commissioner Robert J. Jackson Jr. expressed the view in an interview with Washington D.C. based publication, Congressional Quarterly in recent days.  Although not yet published, Drew Hinkes – an Adjunct Professor at NYU Stern, shared extracts from the interview via Twitter.

#SEC Commissioner Jackson in an interview to be published next weeks is optimistic that a “fund based on #bitcoin” will eventually be approved, expresses concern about the proposed ETFs submitted to date. pic.twitter.com/3BCuiBd4CB

What is an ETF and Why is it Important for Cryptocurrency?

An exchange traded fund is an investment fund traded in the same way as equity stocks on stock exchanges.  Such a fund incorporates assets in the form of stocks, bonds and commodities.  An ETF product is designed to trade as close as possible to the net value of underlying assets.

Many in the cryptocurrency community eagerly await the approval of a Bitcoin-based ETF as they feel that it will result in the broadening of the appeal of Bitcoin as a form of investment.  Investment in cryptocurrency right now is complex and has additional risks.

It’s on this basis that an ETF is likely to be much more attractive to those who are enthusiastic about cryptocurrency but want to invest in it via a means that they are familiar and comfortable with.

The Commissioner’s Optimism on ETF Approval

There are a number of Bitcoin ETF applications in the system right now.  On these, Jackson said that he can’t speculate as to whether one of these applications will be successful.  However, he did express optimism with regard to the future approval of a Bitcoin-based ETF in the future:

“Eventually, do I think someone will satisfy the standards that we’ve laid out there?  I hope so, yes, and I think so.”

The SEC acts in the interests of ordinary investors.  It’s with this mandate in mind, it has rejected a number of Bitcoin ETF’s to date.  In January 2018, the SEC instructed 14 funds to withdraw cryptocurrency related ETF applications on the basis that it had concerns with regard to the regulation of digital assets.  Jackson spoke to the rationale of the regulator:

“Getting the stamp of approval from the deepest and most liquid capital markets in the world is hard and it should be.  Once we put the stamp of the United States Securities and Exchange Commission on an investment, once we make it available to everyday mom and pop investors, we are taking risks that Americans can get hurt.”

In line with that rationale, Jackson explained the basis for his own thinking on the subject, referring specifically to the rejection of a Bitcoin ETF application from the Winklevoss Bitcoin Trust in mid-2018.  At the time, the SEC expressed the view that it did not agree that Bitcoin markets are resistant to manipulation, whilst highlighting issues in terms of fraud and investor protection.

“I come to this job thinking about my mom and dad.  Would I have wanted them to be able to buy that ETF?  Hell no.  Hell no.  And I might not be sitting here if my father had, so yeah, I take really seriously putting the American stamp of approval on any investment product and I’m not going to do it until those questions get answered.”

It’s encouraging to see a positive approach being taken to the regulation of cryptocurrency based investment products.  Jackson’s colleague on the Commission, Hester Peirce has been more pointed in airing her views with regard to Bitcoin ETF approval.  She disagreed with Jackson on the Winklevoss Bitcoin Trust application and publicly indicated her dissent with regard to the rejection of the proposal.

Following on from that, she has indicated that the Commission was exposing investors to greater risk by rejecting the application.  Her rationale is that an approval would mean greater institutionalization of the Bitcoin market, which she feels, is in the interests of ordinary investors generally.

The approval of a Bitcoin-based ETF remains elusive. However, there’s no doubt that there will be more developments in this regard in 2019.