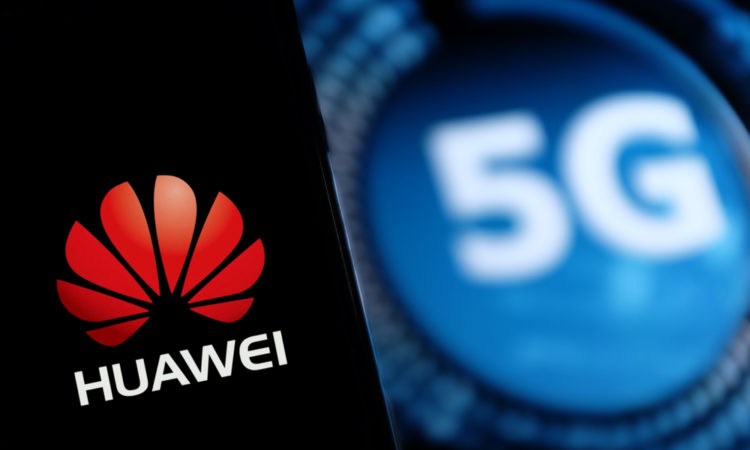 US politicians are expressing a collective harumph over the UK’s decision to allow Chinese company Huawei to build part of Britain’s 5G network, which complicates issues of national security.

Today, US politicians took to Twitter to express their disdain over the UK’s decision to allow the Chinese telecom into Britain’s 5G infrastructure, which they believe could hurt relations between the US and the UK.

The decision by @BorisJohnson to allow Huawei into the UK’s telecommunications network is wrong, dangerous, and a grave shortsighted mistake.

Congress must work on a bipartisan basis to push back on this decision by the UK to open their arms to China’s surveillance state.

British decision to accept Huawei for 5G is a major defeat for the United Statees. How big does Huawei have to get and how many countries have to sign with Huawei for the US government to realize we are losing the internet to China? This is becoming an enormous strategic defeat.

Just as #China treats #Huawei‘s 5G role as political, the UK
& other European govts must address the politics of China’s Intelligence Law, the costs of securing 5G networks, & complicity in #Xinjiang abuses.

We must be honest about the risks. The cost is not just the price tag.

“Huawei is aggressively spreading misleading and false information about its technical capabilities, ownership, and legal obligations to the People’s Republic of China and Chinese Communist Party” — US State Department

Big mistake. #Huawei is a product of communist China’s surveillance state, which routinely spies on & commits human rights violations against its own people.

Fostering this partnership with China will strain our relationship with one of our closest allies. https://t.co/I5KFw2brQs

The U.S. is disappointed with the U.K.’s decision on Huawei, a senior admin. official tells @EamonJavers. The official says there is “no safe option for untrusted vendors to control any part of a 5G network.” pic.twitter.com/67FjzgZVpk

America has never been weaker. We have never had less influence. Not even our closest ally Britain, with a Trump soulmate in Downing Street, listens to us anymore. https://t.co/yvM1ZORtgS via @NYTimes

By allowing Huawei into U.K. 5G network, @BorisJohnson has chosen the surveillance state over the special relationship.

Tragic to see our closest ally, a nation Ronald Reagan once called “incandescent with courage,” turn away from our alliance and the cause of freedom. @UKinUSA

“Ownership of Huawei is not transparent, and has a history of unethical and illegal behavior, including IP theft” — US State Department

The UK’s decision to incorporate Huawei into its 5G network is a disconcerting sign. By prioritizing costs, the UK is sacrificing national security and inviting the CCP’s surveillance state in. I implore our British allies to reverse their decision.

The US government’s attempts to sway its allies into rejecting Huawei’s proposals to rollout 5G in their territories was dealt a major blow today when the UK announced it would allow Huawei to build parts of its 5G network despite being a high security risk.

This is bad news – bad decision by UK and bad trend from our European partners. #China is not an ally, it’s the biggest threat to our security in the 21st century https://t.co/h82tzih6Ip

The British government announced today, “Huawei’s cybersecurity and engineering quality is low and its processes opaque,” adding that:

According to the US State Department, “Nations must take action now to ensure their 5G networks will be safe” because:

Huawei has been courting countries across the world in its quest to rollout its 5G network internationally where it has already received levels of success in places like South Africa and in India where it was granted a trial run.