Watch out Sky – Freesat and Netflix to announce partnership 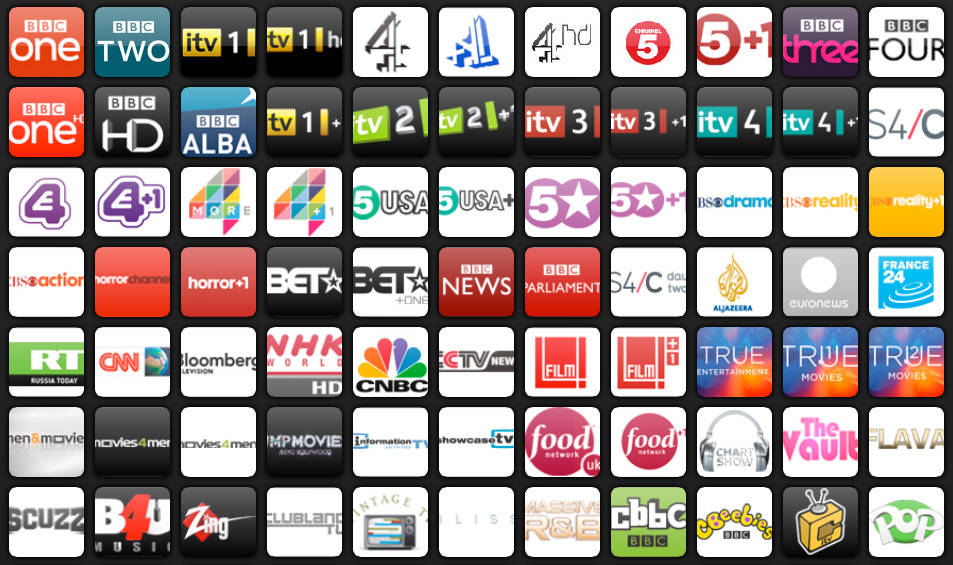 Freesat and Netflix are expected to announce a partnership deal tomorrow that will see the subscription-free satellite TV service offer direct access to Netflix content.

Of course, viewers will need the obligatory subscription to Netflix in order to stream its catalog of TV shows and films, and a suitable broadband connection.

Freesat is received throughout the UK, and in large parts of Ireland, using a special satellite dish connected to a Freesat compatible TV or Freesat set-top box. Freesat is also expected to announce a new “hi-tech” set-top box tomorrow that will allows viewers to watch programming content up to eight days after initial airing.

Since launching in 2008, 2.6 million Freesat set-top boxes and compatible TVs have been sold. Partnering with Netflix is bound to “ruffle feathers” at BSkyB, owners of subscription TV service Sky, who recognise Netflix as a “significant threat” to its business.