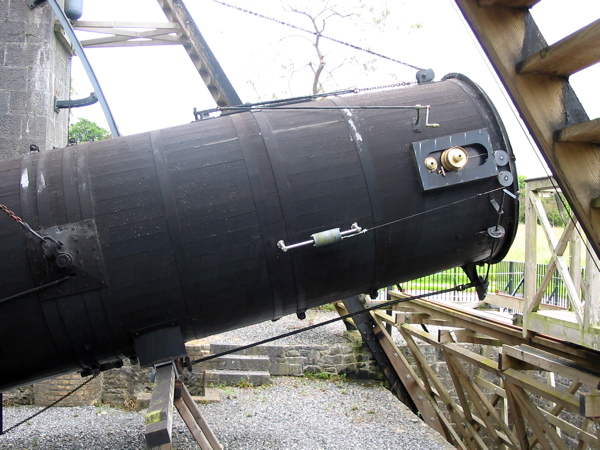 The geeks in us love this; for most of the year the Guardian journalist and doctor, Ben Goldacre @bengoldacre, has been crowdsourcing a Google Map of nerdy days out across the UK and Ireland.

But hang on, Irish users have only submitted four locations, surely there are more than this?

The maps, which was created on March 6 2011 has been viewed over 391,302 times has collected (by our count) 580 recommendations for Nerdy Day Trips across Britain but only four from the Republic of Ireland and two from Northern Ireland.

So far users in the Republic have recommended,

While Northern Ireland users have recommended,

What other nerdy locations are available on the Island of Ireland?

If you know of a location Goldacre explains on his Posterous blog how to submit it to the map,

Now the world needs the benefit of your nerdly wisdom. To make it as easy as possible, there are three ways you can contribute:

We really want to gather as many as possible of the more obscure ones, the clearing with the abandoned factory, a strange earth feature of nerd interest, the terrifying power station, the water slide park, and so on. Our fantasy is that on any given road trip, you will be able to find a nerd stop somewhere along your route, or perhaps even plot out a nerd odyssey across the UK.

Since 2003 Goldacre has exposed inaccurate reporting of science and medicine in the press and since 2002 has regularly blogged on his Bad Science site.