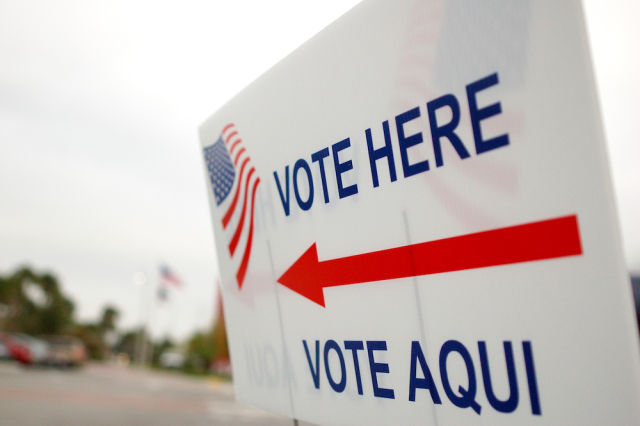 Ignoring the fact that the Democratic National Convention (DNC) hack exposed the corrupt, anti-democratic process of fair elections on behalf of the DNC by plotting against one of their own, both Democrats and Republicans are condemning the cyberattack as being an assault on Democracy.

Last week, 24 Republican national security experts signed an open letter to Congress to investigate the cyberattack on the DNC, which has been rumored without proof to have originated from Russia.

“This is not a partisan issue. The foreign attack was an assault on the integrity of the entire American political process.”

The real attack on Democracy 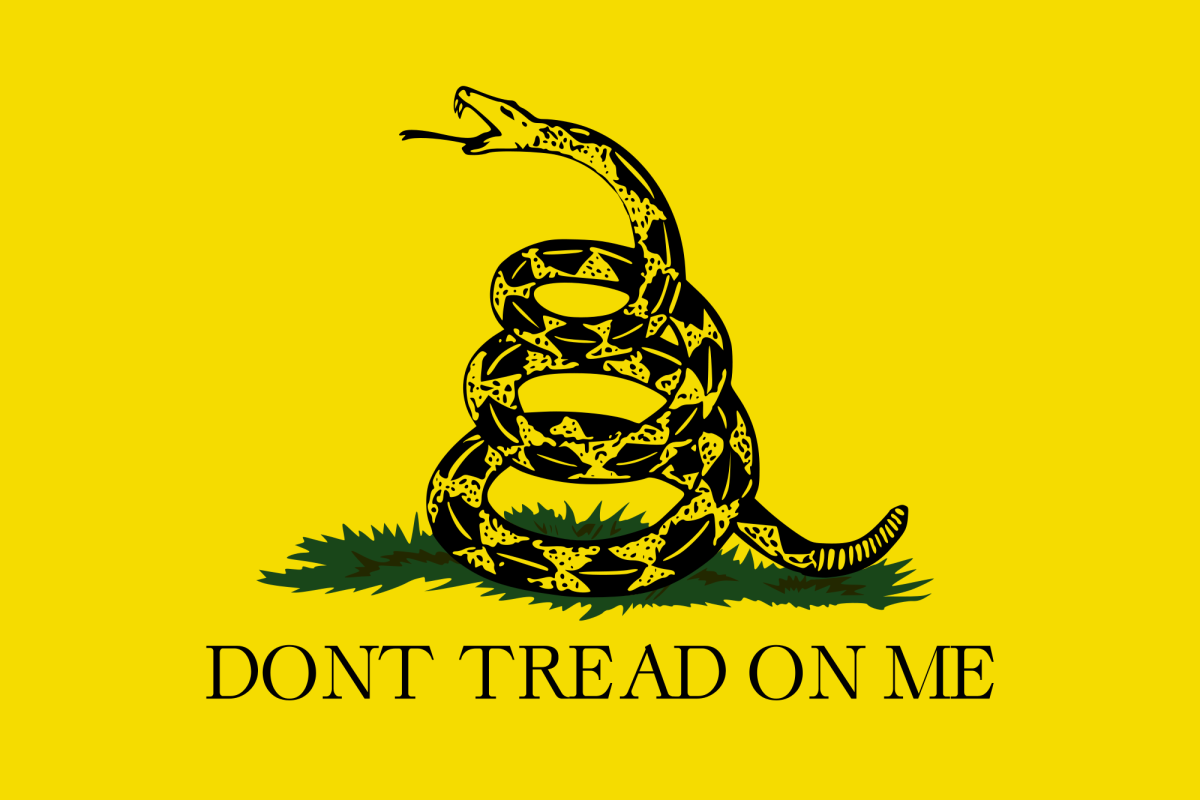 Another statement issued by the bi-partisan Aspen Institute Homeland Security Group (AIHSG) raised concerns about the hack, once again by ignoring the hypocrisy that it exposed. The statement reads:

“If true, this is an attack not on one party but on the integrity of American democracy.”

But the AIHSG takes the irony even further, saying, “Our president should be chosen by American citizens, not by foreign adversaries or interests.”

Another unsubstantiated point that the AIHSG makes is that hackers may even try to “salt” the truth, but they ignore the fact that the truth is already bitter enough as it is.

“It is not unthinkable,” the statement continues, “that those responsible will steal and release more files, and even salt the files they release with plausible forgeries.”

Again, nothing is mentioned about the content of the files nor how blatant this attack was on the election process, only that somebody shared files with the public that exposed how corrupt the system really is.

Colombia’s 2014 Presidential Elections were riddled with scandal, but none more so than ex-presidential hopeful Oscar Ivan Zuluaga, who “allegedly” employed hacker Andres Sepulveda to hack into the phones and emails of more than 100 militants in Colombia.

Sepulveda even hacked into the Revolutionary Armed Forces of Colombia’s (FARC) supreme leader’s account in an effort to spy on the ongoing peace process between the government and the FARC, a process which was vehemently opposed by Zuluaga.

When asked if the US presidential election is being tampered with, Sepulveda responded, “I’m 100 percent sure it is.”

Sepulveda made that statement in March. Here we are in August and his prediction was absolutely spot-on.

The hacker is currently serving 10 years in a Colombian prison for spying on Colombia’s peace talks with the rebels, but not before his dirty work for politicians influenced elections across Nicaragua, Panama, Honduras, El Salvador, Colombia, Mexico, Costa Rica, Guatemala, and Venezuela.

Latin American elections have been rigged for decades; who’s to say it isn’t the same case in the United States?