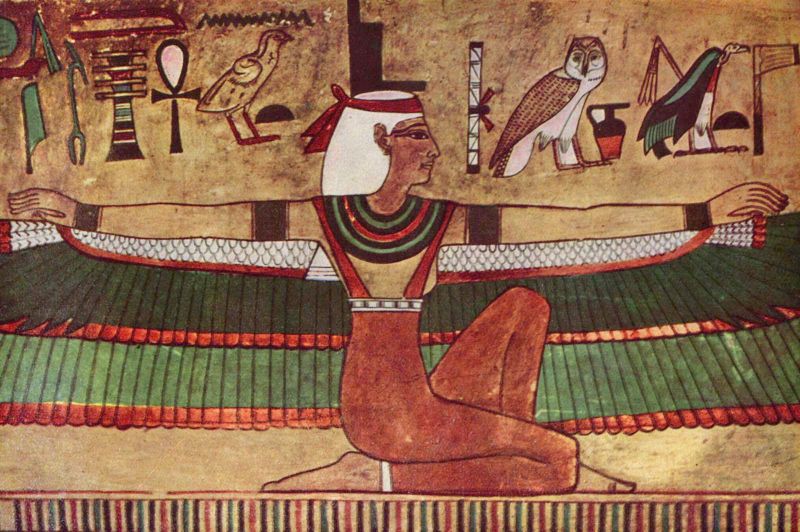 Egypt’s public prosecutor has ordered that government authorities must take appopriate steps to block online pornography in the Arab Republic in order to preserve the “values and traditions of the Egyptian people”.

Prosecutor Abdel Maguid Mahmoud issued the directive earlier this week in response to a 2009 court ruling calling for pornography content to be blocked. Mahmoud ordered government authorities “to take the necessary measures to block any corrupt or corrupting pornographic pictures or scenes inconsistent with the values and traditions of the Egyptian people and the higher interests of the state”.

Egypt isn’t the only country in the Middle East to block pornography nationally. In July, the Indonesian government is said to have shuttered more than one million pornographic websites in the build up to Ramadan, the Islamic holy month.

Similar blockades are in place in other Gulf Arab states and Iran.