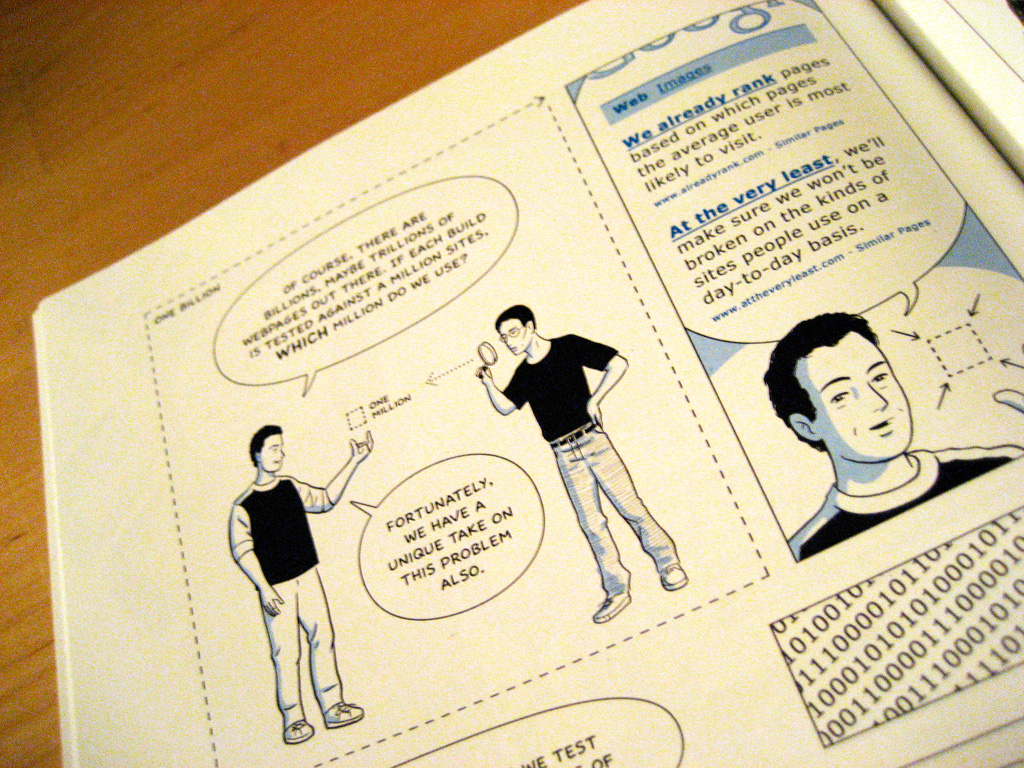 While Google may have turned 14 today, its hugely popular browser, Google Chrome, has just turned four (has it been a year already since we were at Chrome’s official third birthday party). In its first four years Chrome has risen to number one spot, edging a narrow lead over the once dominant Internet Explorer, that’s according to web analytics firm StatCounter.

Chrome first launched on September 2, 2008 when the web was a very different place. Users had a single device – a desktop or a laptop – on which they accessed the web. Tablets hadn’t even been invented (not really anyway) and smartphones were just emerging. Fast forward four years and the majority of users own a smartphone, a tablet, a laptop and perhaps even a desktop.

What Chrome has been developing over the past four years is a browser that delivers consistency across devices. So whether you’re on Windows, Mac, Linux, Chrome OS, Android or iOS, individual bookmarks, tabs, history and passwords are all available instantly by signing in to Chrome. Something that no other browser has achieved.

As a small celebration, Chrome has created a ‘Chrome Time Machine‘ of its journey to the present day, or from “a better web to your web” as the Chrome team describe it.

We created a list below of our favourite Chrome moments in its brief history: